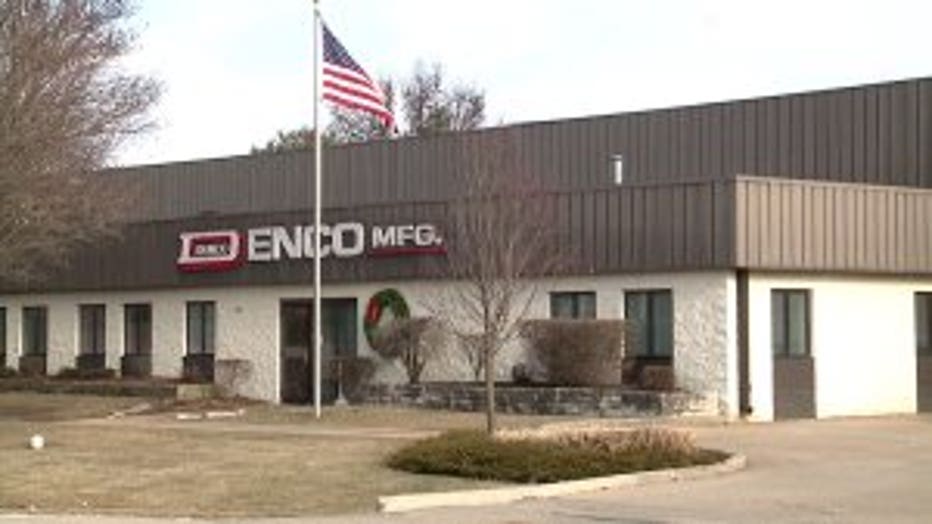 NEW BERLIN -- In December, one employee at Denco Manufacturing in New Berlin allegedly made a strap look like a noose -- and then asked another employee to put their head into it. The alleged incident prompted the Original Black Panthers to speak out on Monday, Jan. 14.

"Once again, racism has reared its ugly head in the city of Milwaukee and the Milwaukee suburbs," said King Rick of the Original Black Panthers.

Was it a joke taken the wrong way -- or a sign of racism in our community? 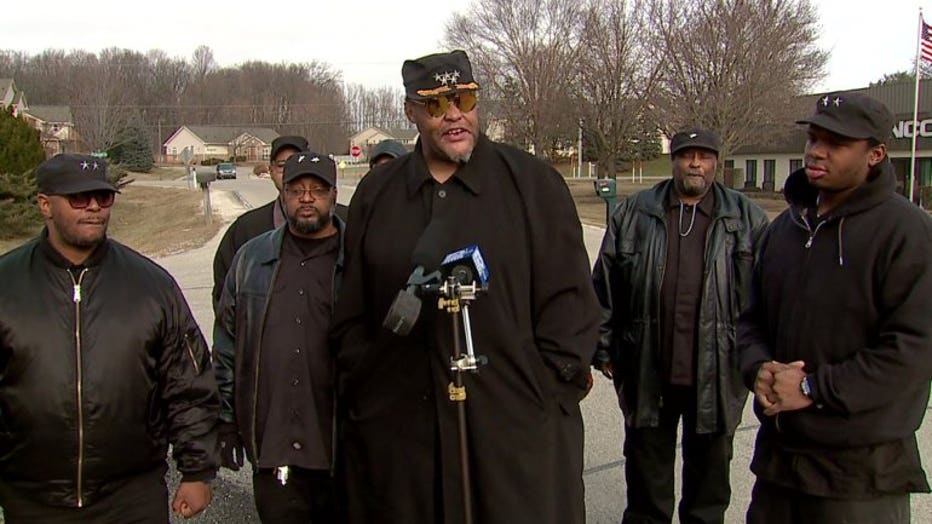 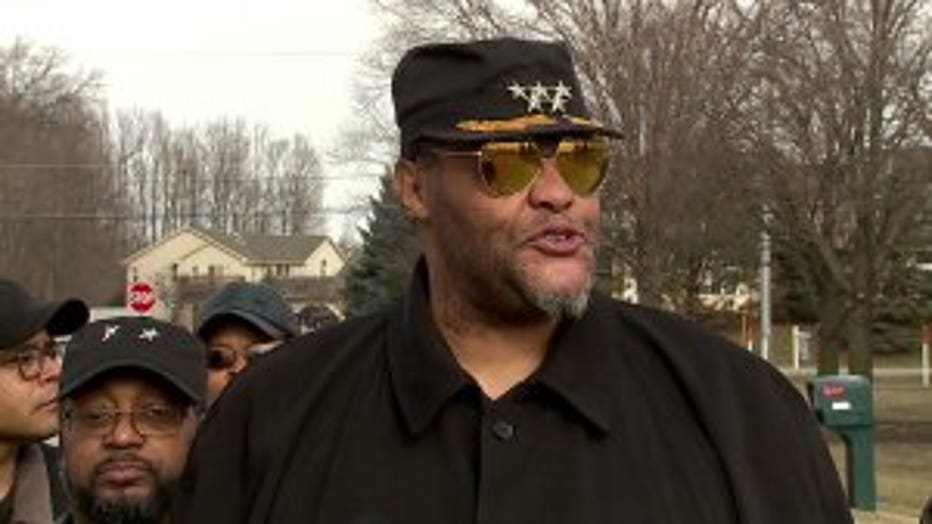 "An employee from Denco, a white employee, made a hanging noose during working hours. Asked a black male employee to stick his head in the noose to test the weight of the noose," King Rick said.

According to a New Berlin police report, the incident happened in late December 2018. The victim, as well as the other employee, were both interviewed by police. Each said that joking is common while working on the factory floor. However, that never included any racial jokes or innuendo.

The man who made the comment alleged it was a misunderstanding, but it still left the victim shaken -- and unable to feel safe at work. 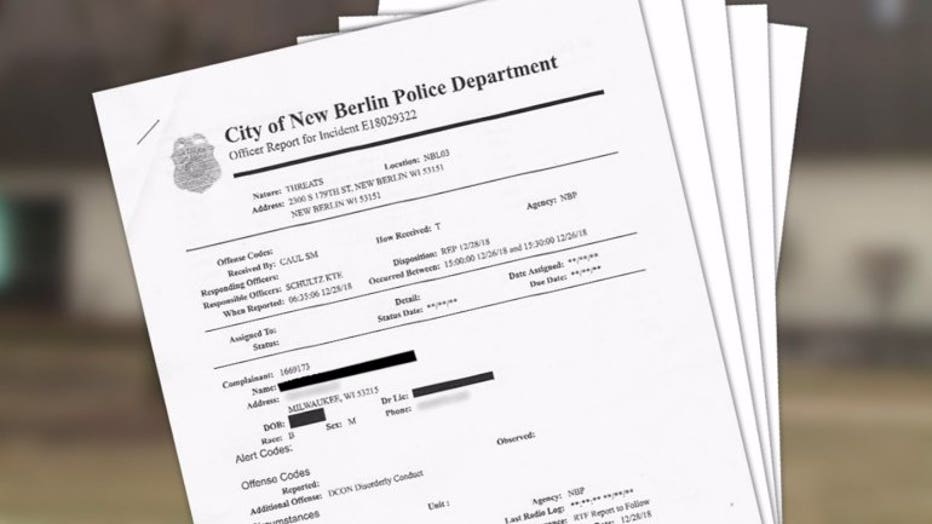 "This is 2019. How dare you allow your employees to threaten to lynch a person of color, and actually make a rope, and you don't do anything about it -- and its on video!" King Rick said. 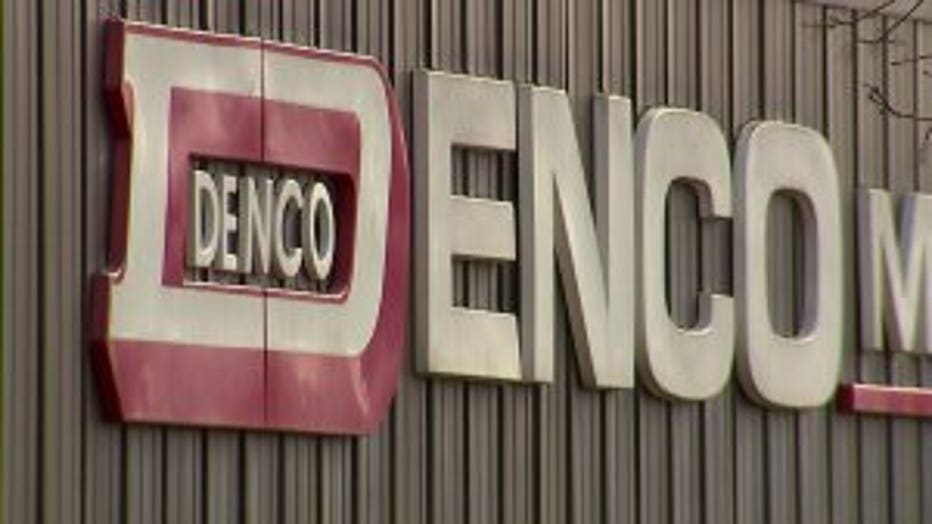 Police said the company's owner was aware of the incident. However, no punishment was handed out. Both the company and the victim declined to do an interview with FOX6 News.

In the police report, the factory owner said the perpetrator should apologize to the victim. However, he said that he would not terminate him. The owner claimed due to a workforce shortage, the company did not have the ability to find another employee of equal caliber.