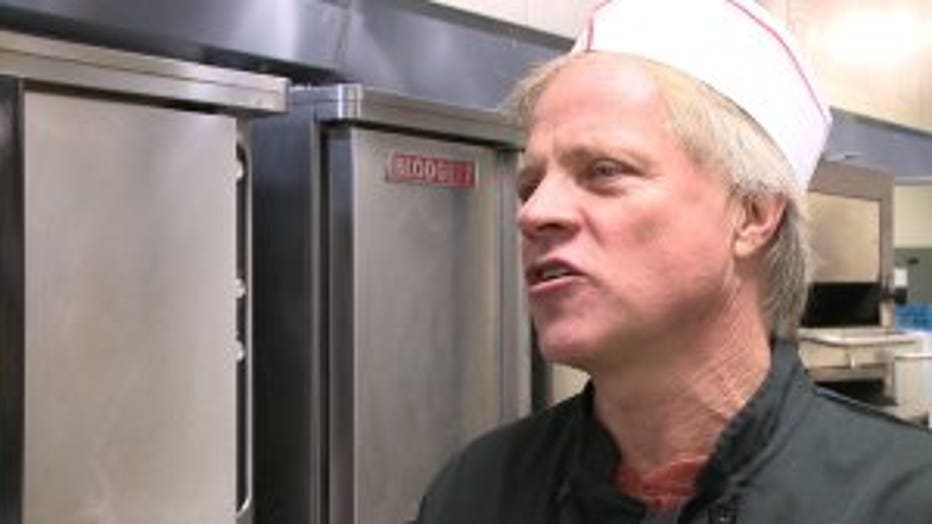 RACINE -- For some families, putting enough food on the table is a struggle every day, and Thanksgiving was no exception. In its ninth year, the "Dan and Ray Rendering Thanks Feast" has become a tradition in Racine.

"It's like a family reunion," said Dan Johnson, coordinator of the event.

"This is a blessing," said Carolyn Vinson, guest. 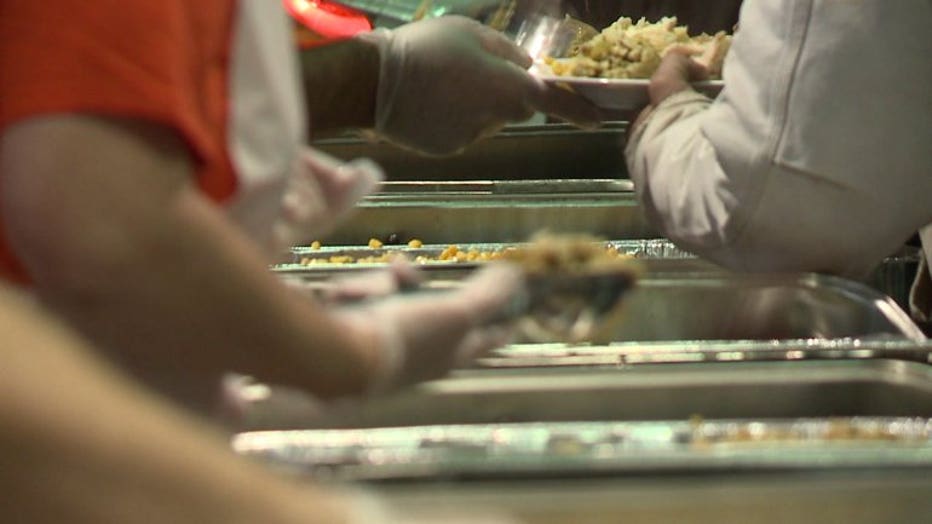 "People stepped up to the plate and said, 'how can we help?'" said Johnson.

The meal included all of the holiday staples, and it took 134 birds to feed the crowd! 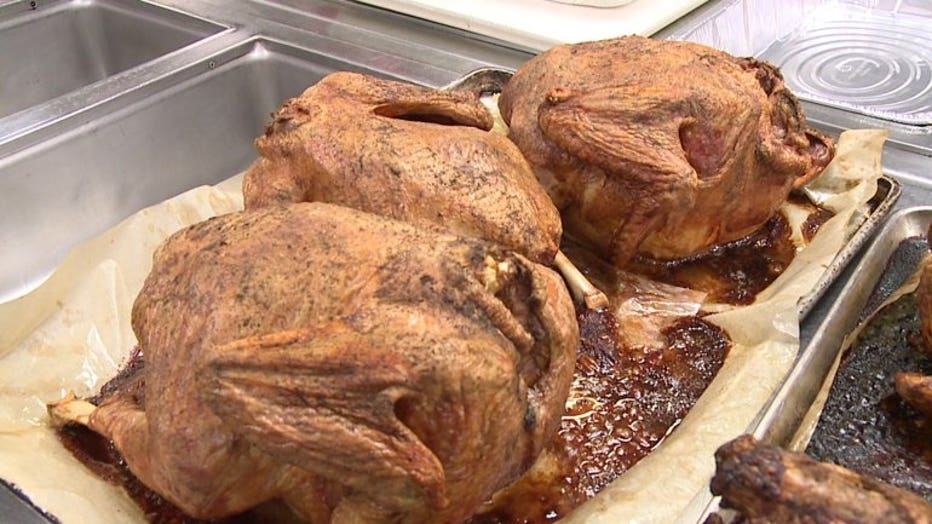 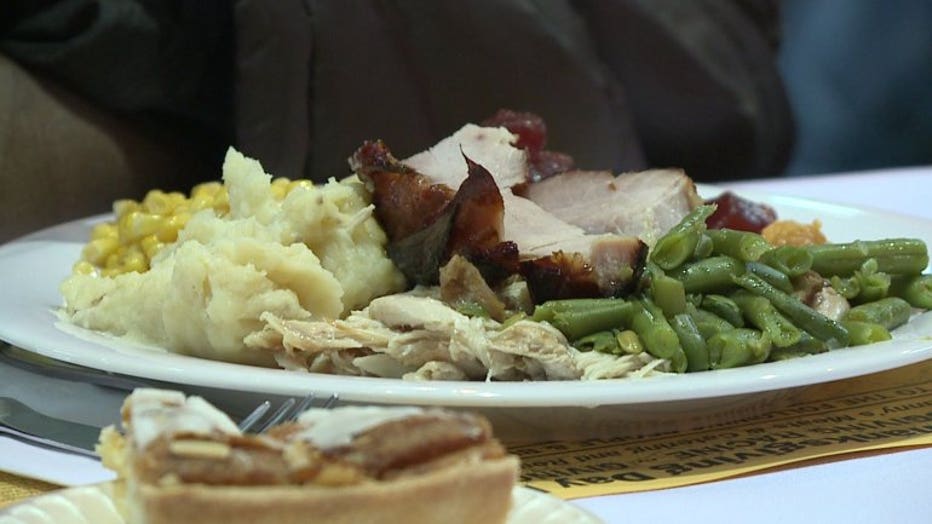 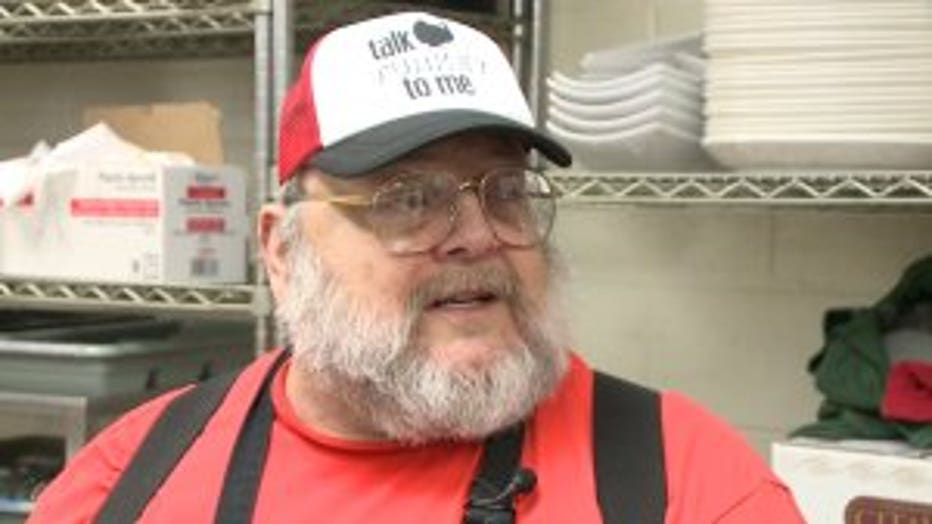 "It's a really wonderful tradition that started, and I'm really proud of the city for it," said Ray Yocco, volunteer.

Melissa Gonzalez said she wouldn't want to be anywhere else on Thanksgiving.

"We came last year, and automatically it was like, 'well, we know where we're going to go this year,'" said Gonzalez.

All walks of life came together to give thanks -- with strangers becoming neighbors. 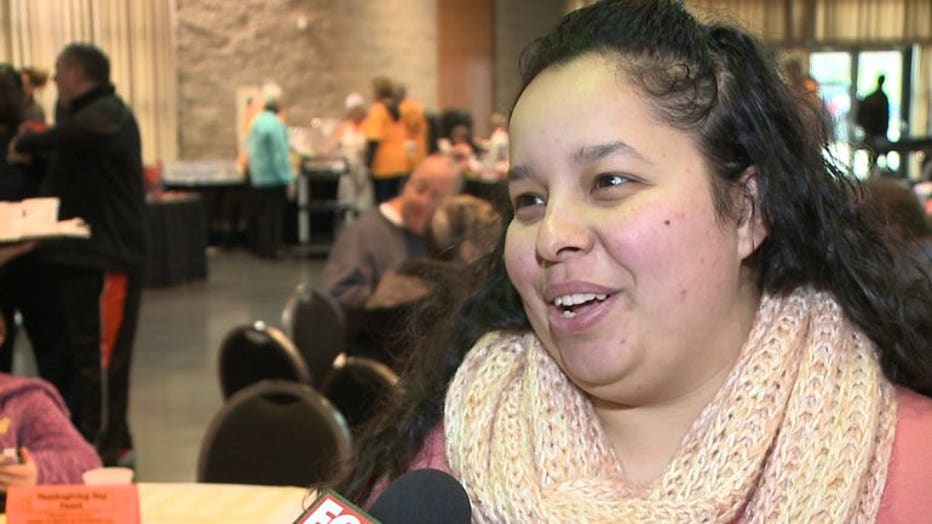 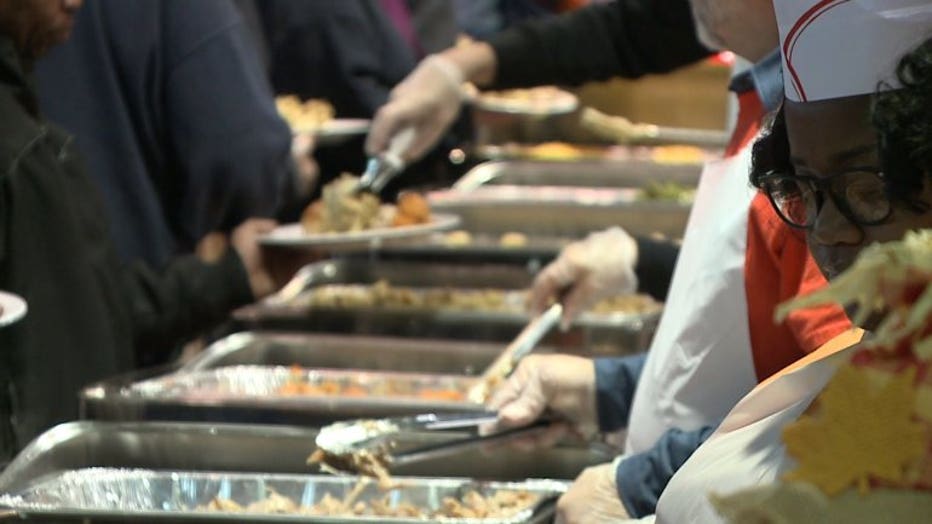 "Whether it's a homeless person sitting next to a retired zillionaire -- and they're all just talking," said Johnson.

"Always love, always give and always forgive, and try to get along with others in this world -- will make this world a better place," said Vinson. 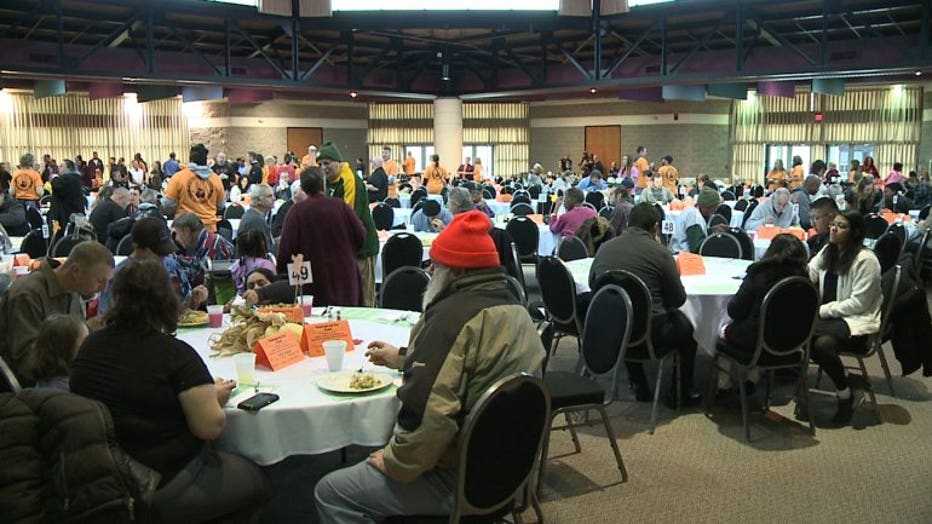