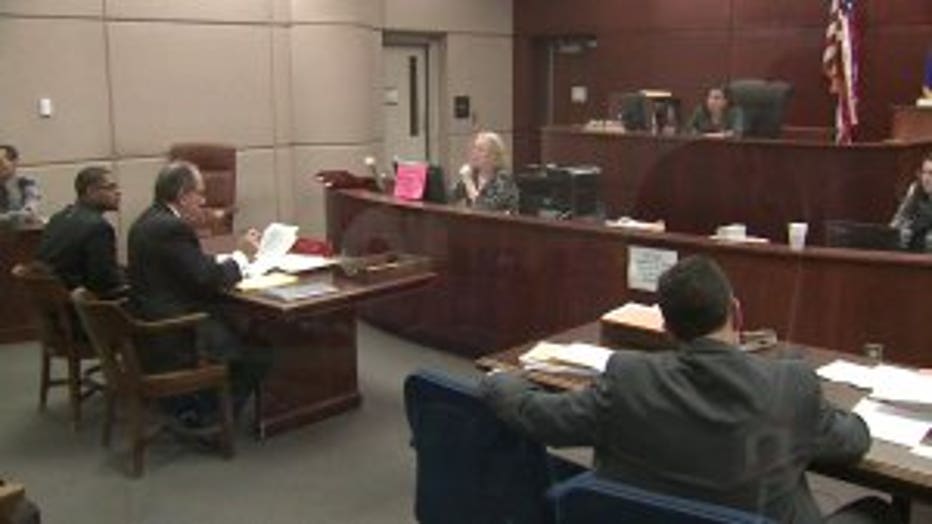 MILWAUKEE -- A jury ruled a female inmate at the Milwaukee County Jail was raped behind bars and forced to give birth in shackles. The former inmate was awarded nearly $7 million. Thursday, October 12th, lawyers for the county say they have a new witness who claims the entire story was made up.

It is a case that sent shock waves through the Milwaukee County Jail. In June of 2017, a former pregnant inmate was awarded $6.7 million after a federal civil jury found the woman was repeatedly raped by one of her guards.

New court documents are opening eyes again. Lawyers for Milwaukee County are asking a judge for a new trial, saying they have a new witness who claims the rape claims were entirely made up. 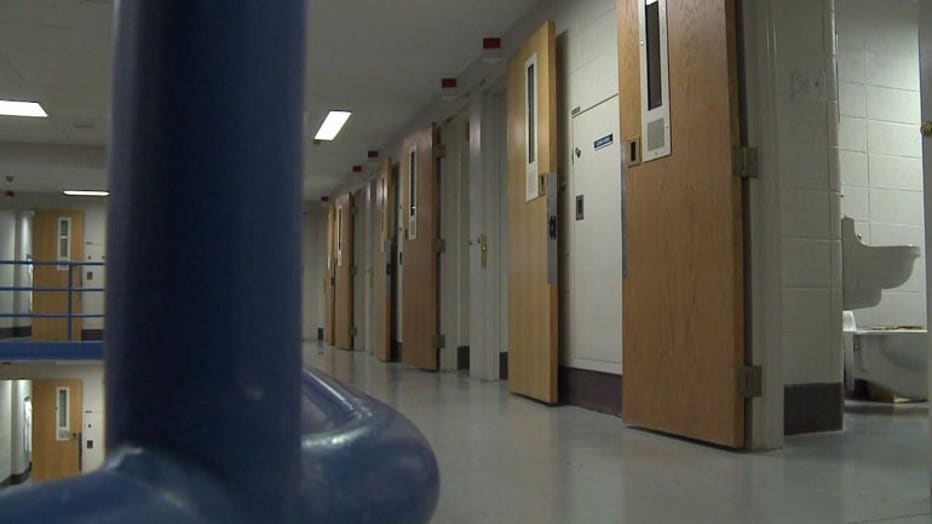 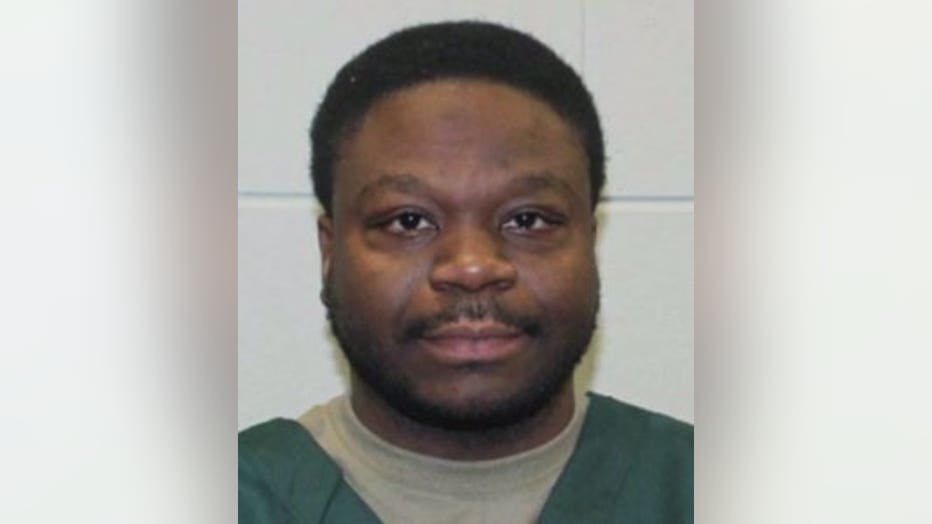 According to new court documents, shortly after the jury decision, lawyers were contacted by Ivan Boyd -- the former inmate's ex-boyfriend and the father of her child.

Boyd told lawyers he and his ex devised a plan to make false rape claims against a guard in the hopes of striking rich. Boyd says he picked out the guard, Xavier Thicklen, offering him money to bring his girlfriend food and snacks. 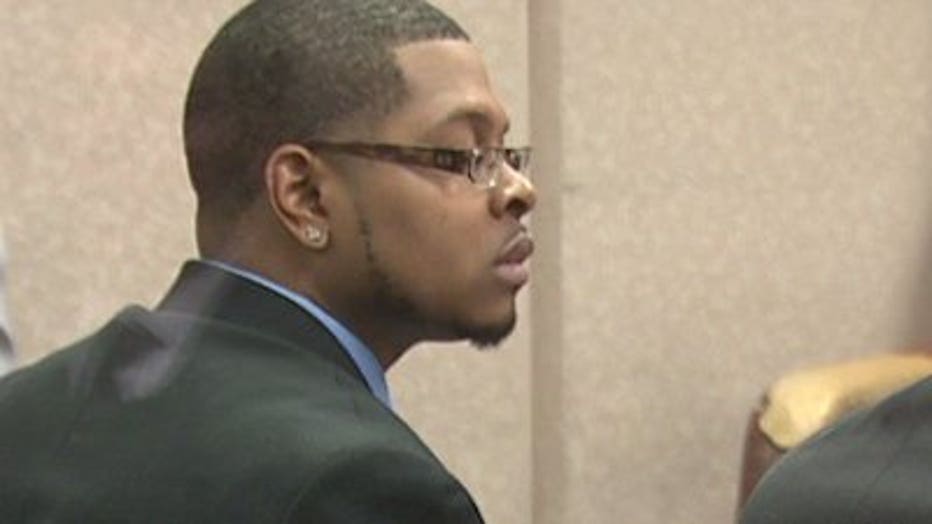 Boyd says, "no sexual contact actually occurred between them."

"It is absurd and the county has bought it hook, line and sinker," said Attorney Russell Ainsworth.

Attorney Russell Ainsworth is the woman's attorney. He says Ivan Boyd is a liar. 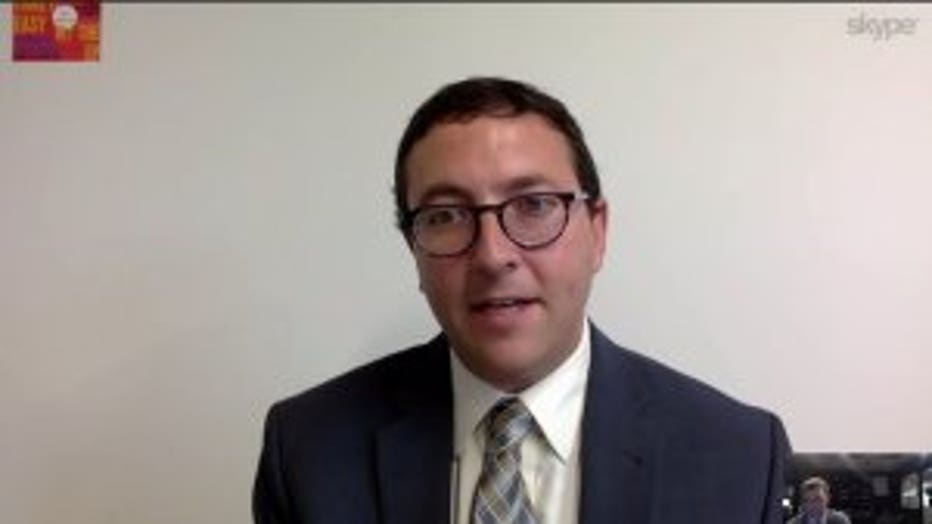 "The county is desperate. They have now been found liable for $6.7 million and they are trying any scheme they can find, including going to bed with Ivan Boyd to try and avoid their liability," said Ainsworth.

Ainsworth says Boyd is not a new witness, stating he was interviewed years ago by investigators. He will ask the judge to throw the motion out.

"It is ridiculous. The entire story is made up," said Ainsworth.

In criminal court, Xavier Thicklen -- the guard -- was never found guilty of sexual assault. He took a plea deal admitting misconduct in office. However, in civil court a jury did buy the woman's account. Her lawyer says this motion is re-victimizing her. The county says the jury should at least get the chance to hear their witness. 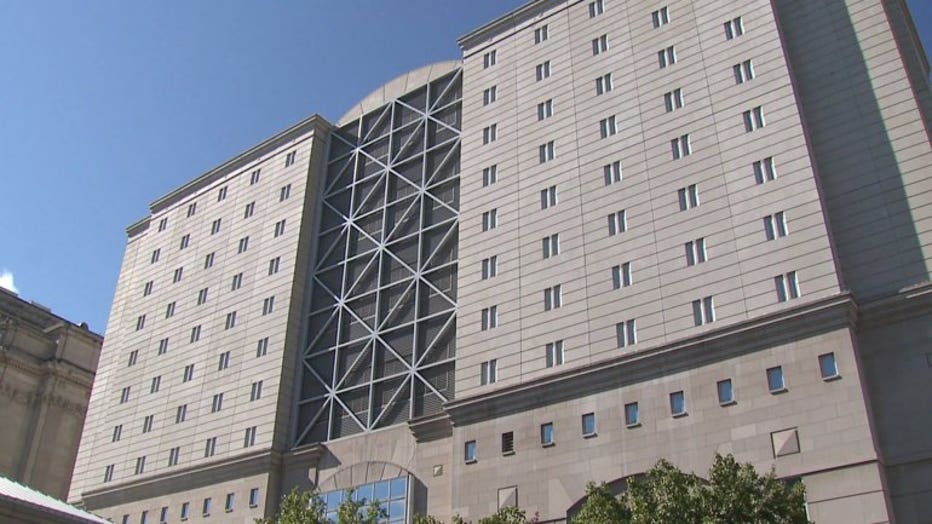