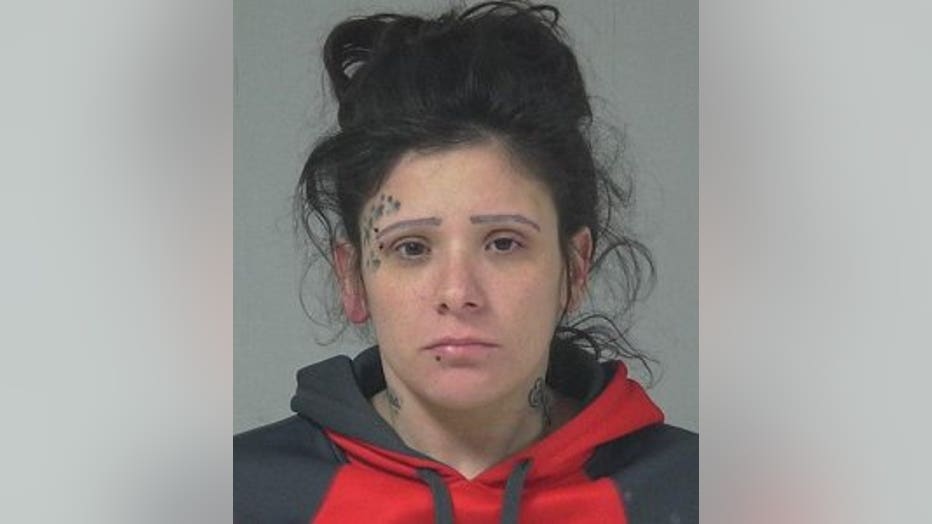 SHEBOYGAN -- A woman is being charged with hiding a corpse in a crawlspace. Now, prosecutors say a 16-year-old boy helped her.

The deadly chain of events began with a drug overdose that happened in November, when Sheboygan police were called about a possible drug-related death. A body wasn't found until two days later.

Police say a building near 13th and Michigan is known as the "shop" to Sheboygan drug users. Local addicts have told investigators there's always a supply inside the building for meth, pills and heroin.

"We kinda figured it had to do with drugs," said Schwinn.

The woman who lived there -- 29-year-old Andrea Mullens -- was charged early morning Friday, Dec. 28 with maintaining a drug trafficking place, contributing to the delinquency of a child and felony bail jumping. 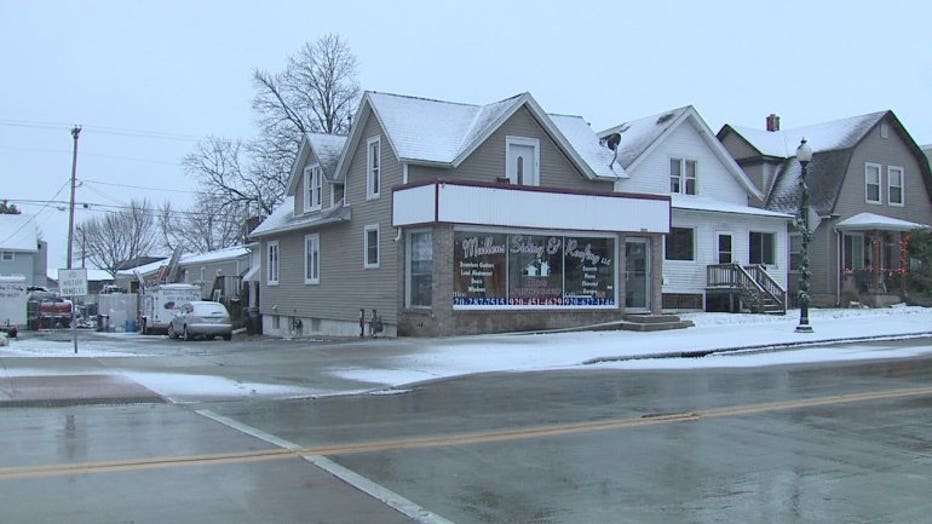 The investigators found a surprise hidden inside the walls: a corpse. 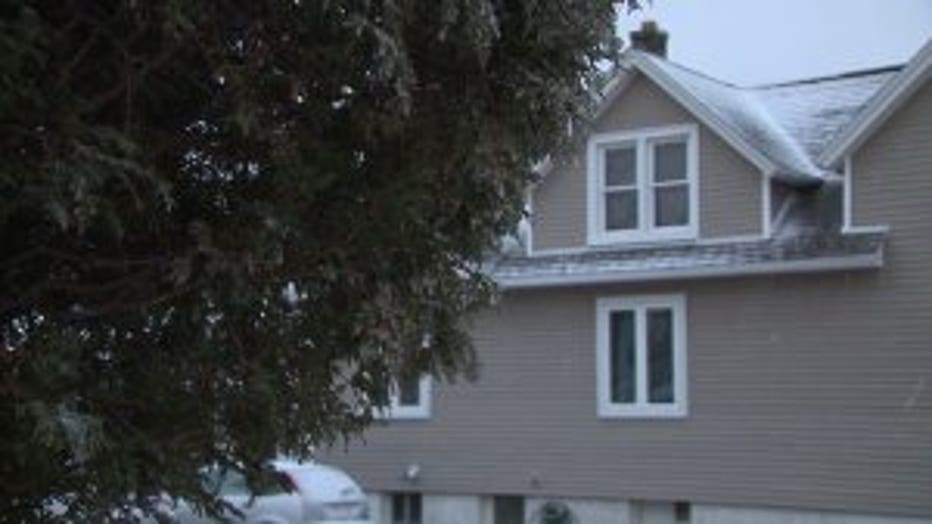 "That's horrible, and that is surprising someone can be that cruel," said Schwinn.

Police say a family member called to warn of a possible drug overdose in the apartment. A body was not discovered until two days later. 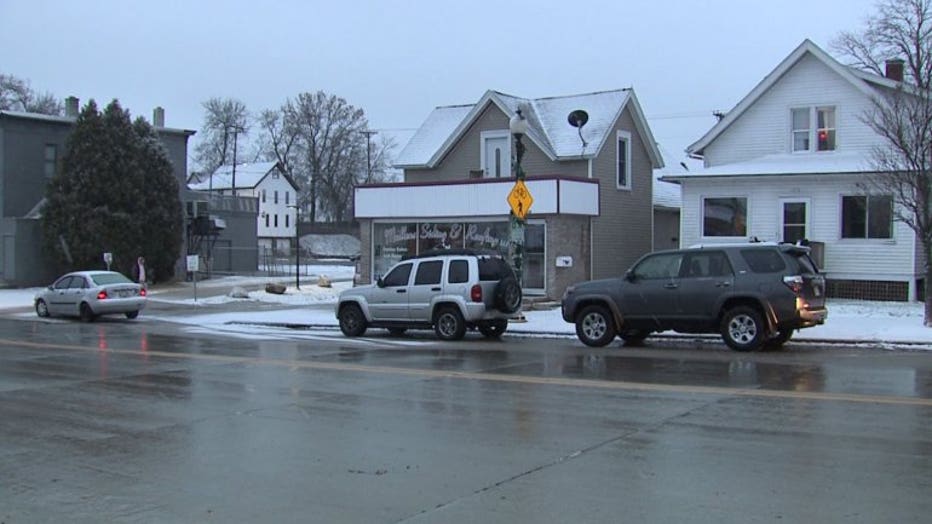 Prosecutors say she didn't move the body by herself. This week, 16-year-old Romeo Torres is charged with assisting. 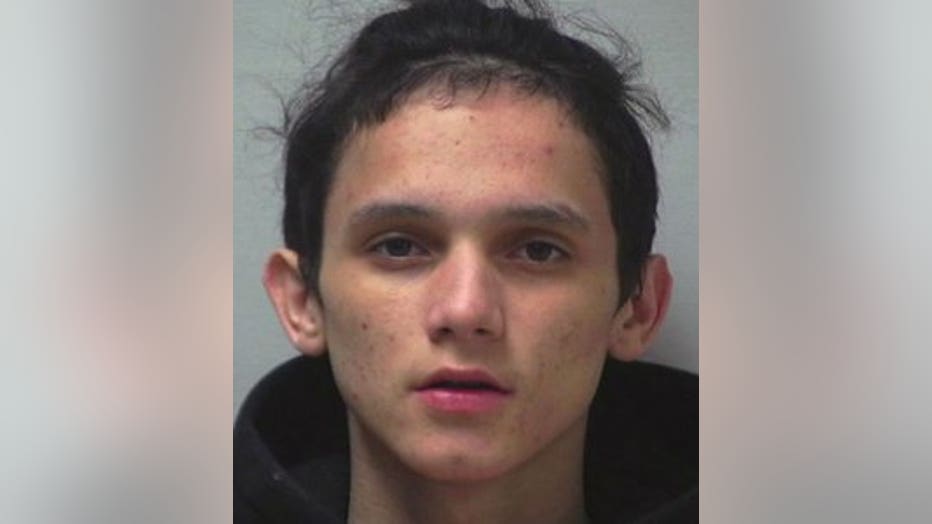 Prosecutors say Torres was staying at the house with his brother, and helped Mullens wrap and hide the body.

While it may have been a place well-known to drug addicts, all of this news comes as a surprise to neighbors.

"You make choices, and when you don't value human life, that's... you know, I don't even know what to say," said Schwinn.

Mullens is not just charged with hiding a corpse but also with stealing from one. Prosecutors say she took the man's debit card. Her trial is set for February.

Torres will be back in court on Jan. 3.