BROWN DEER (WITI) -- You've probably seen the videos of people throwing cups of boiling water into the sub-zero air. The result is a dramatic cloud of steam. But what if it goes wrong?

Wisconsin's sub-zero plunge this past week has brought out the scientist in many people -- capturing on YouTube videos the instant gratification of turning hot water into vapor -- but with whipping winter winds, for every successful result, there are examples of what happens when it all goes wrong. 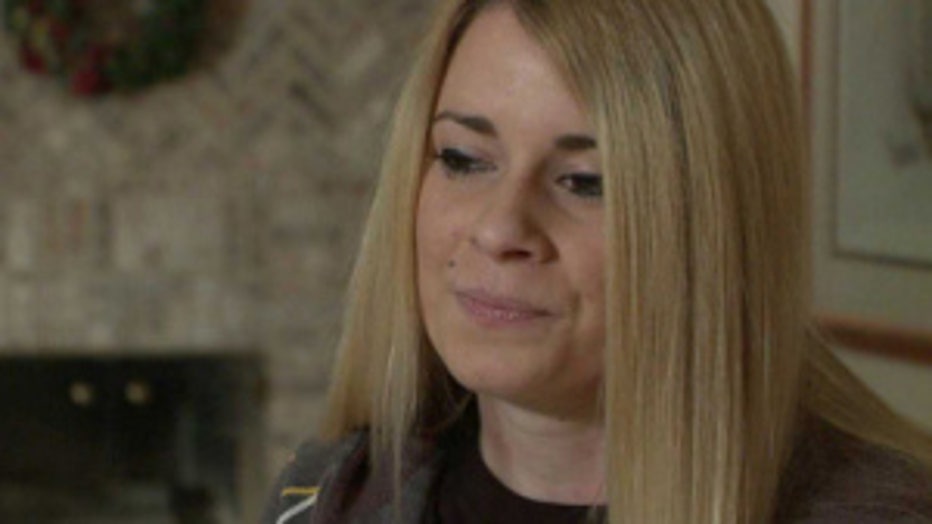 "It was boiling on the stove for awhile. I actually took the temperature. It was 220 degrees or something," Wallem said.

On her third attempt, Wallem was looking for a more dramatic effect -- filling a bucket with several gallons of boiling water, but when she released it, the wind shifted, and Wallem's back was covered in scalding water and steam.

"It hurt so bad. I was probably the worst pain I have ever felt," Wallem said. 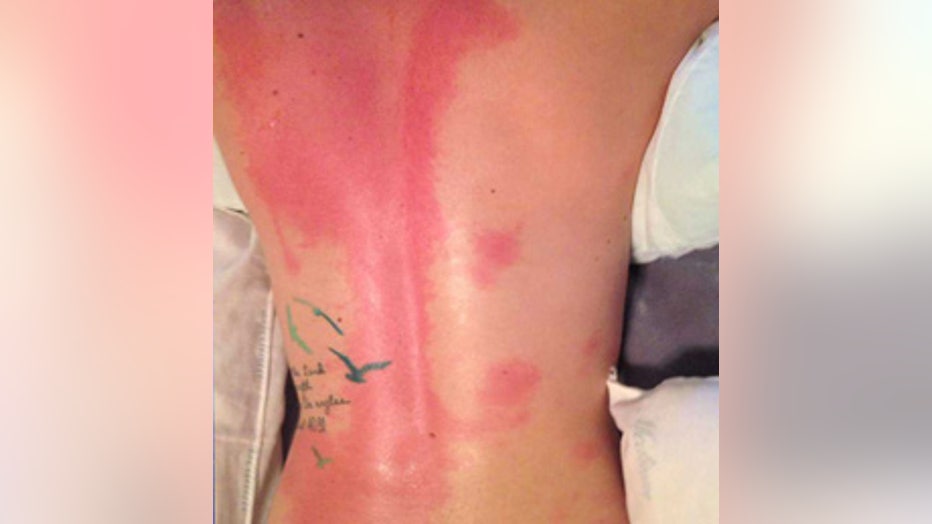 That night, Wallem was in the hospital with second-degree burns, and what her father, Scott Wallem saw while in the ER waiting room only added insult to injury.

"I'm watching the Weather Channel and there's a guy doing it right on Television and it's like, people, if you saw my daughter's back, you'd stop doing this," Scott Wallem said.

Scott Wallem says the experiment is shown far too often on TV and the internet, saying the risk is, of course, greater for children.

Crystal Wallem chose not to post video of the experiment -- but instead, the result.

"At least for the scars to go away, if they go away at all, it could take up to a year. It should take a few weeks for it to heal enough to the point I don't have bandages on," Wallem said.

The Wallem family says their daughter was the third person to check into the hospital on Monday night with burns from doing the same trick.