SUFFOLK COUNTY, N.Y. — A Long Island woman has been arrested after authorities say she falsely reported an emergency to avoid getting a speeding ticket. 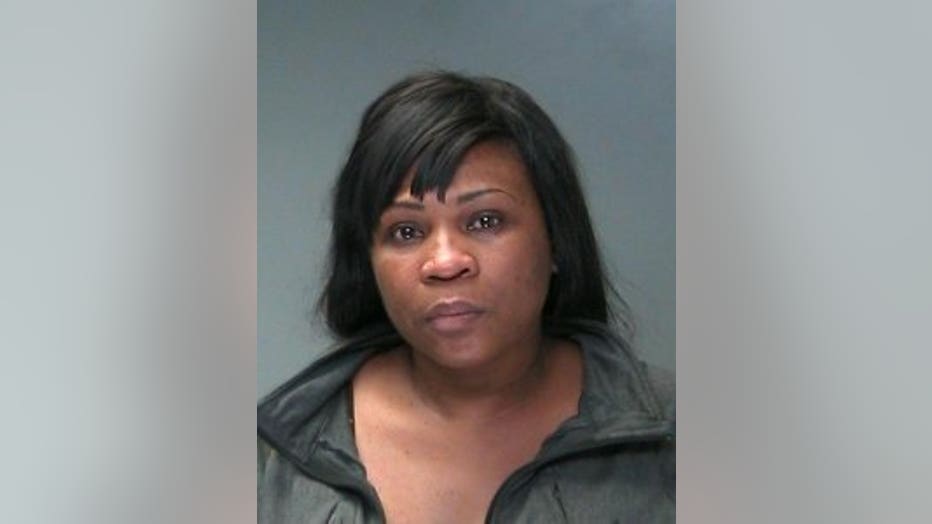 Alfreda Chaplin, 43, was pulled over by a Highway Patrol officer for speeding around 2:05 a.m. on Thursday. Chaplin told the officer that she was on her way to Brookhaven Memorial Hospital Medical Center because her mother was dying, according to WPIX.

The officer told Chaplin that he would follow her to the hospital to make sure she was telling the truth.

But Chaplin had concocted the story in hopes of getting out of the ticket. So, on the way to the hospital, Chaplin called 911 from her cell phone, gave a false name, and reported that she had been assaulted by her husband, who had a gun and had left her on the eastbound service road of Sunrise Highway near exit 46A.

She hoped that the officer escorting her would be called away.

But authorities were able to determine that the false 911 call had come from Chaplin, and when the escorting officer pulled her vehicle over again, Chaplin admitted that she made the false call.

Chaplin was arrested and charged with falsely reporting an incident and issued a summons for speeding. She was arraigned Thursday at First District Court in Central Islip.