MILWAUKEE -- Dogs and postal workers don't always get along, but a Milwaukee woman says a letter carrier went too far. She says her nine-month-old puppy was pepper sprayed by a mailman while the dog was inside her home.

"I saw the carrier approaching and he came to the door and pepper sprayed my dog through the screen door," Lemke said. 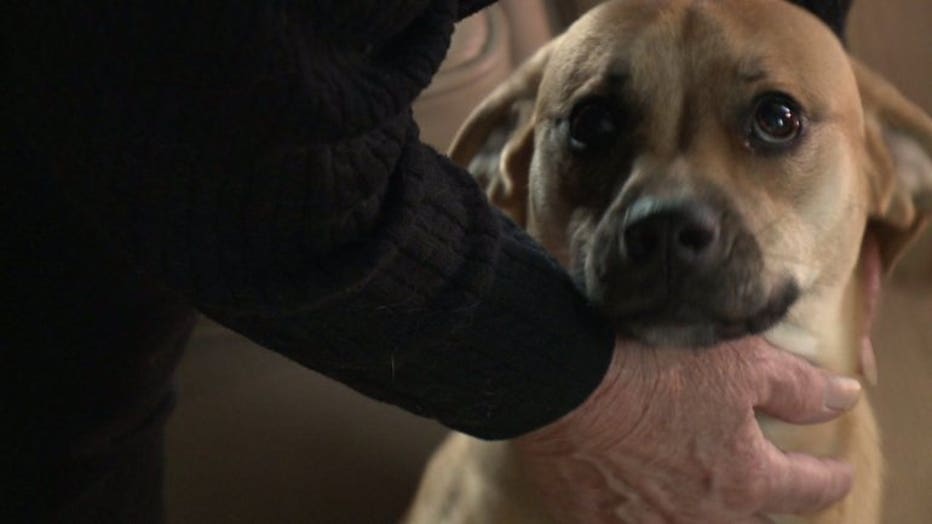 Lemke said Frankie, a Puggle, was only barking, and was secured inside her home.

"He just came right up to here. Basically, his hand was here, the dog was here and he squirted the dog," Lemke said. 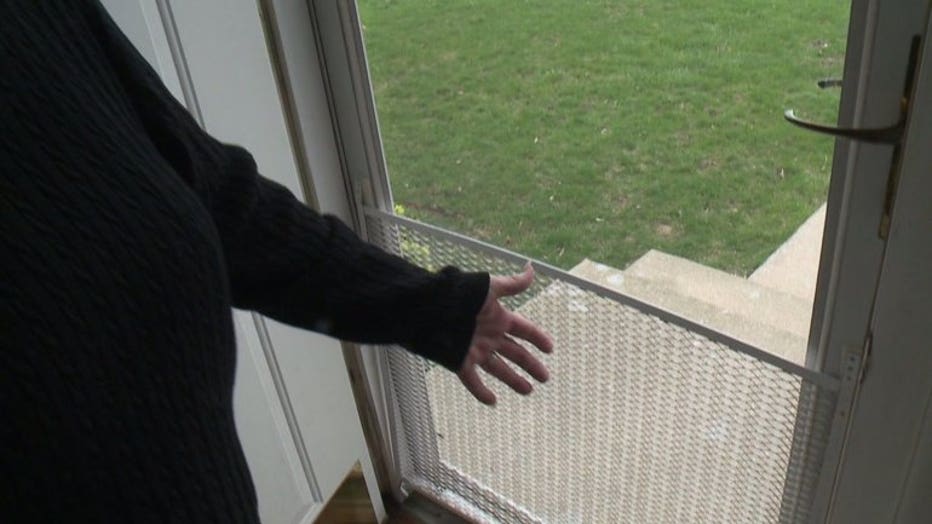 Frankie let out a deafening cry, and Lemke said he hasn't been the same since. 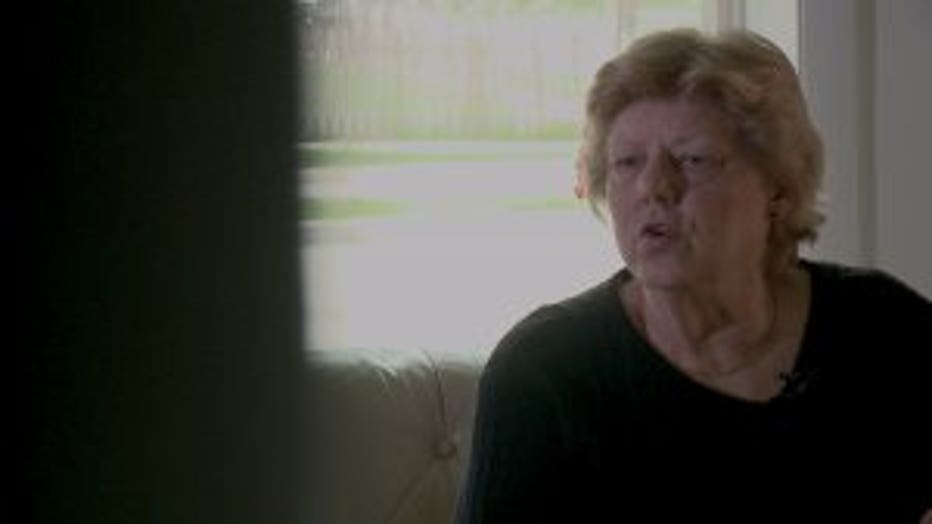 "It was like slaughtering a pig or something like that. He barks at anybody that goes past the house," Lemke said.

Officials with the USPS - Lakeland District told FOX6 News this incident "is under investigation." A spokesman said if a letter carrier is ever attacked by a dog, they're trained to use their satchel to fight aggressive animals. Employees are also allowed to carry dog repellent, but are told to simply suspend delivery if they feel threatened. 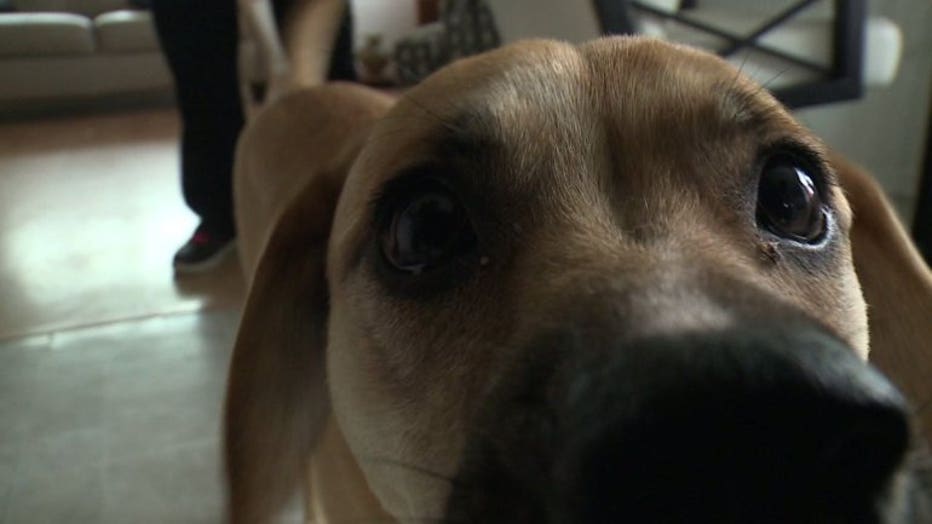 Lemke knows this. She spent 25 years working as a letter carrier in Mequon and said this employee needs better training. She said she wants him taken off her route -- so what happened to Frankie never happens again.

"He's afraid of the front door now. It was the saddest thing. I was in shock. I didn't know what to do," Lemke said. 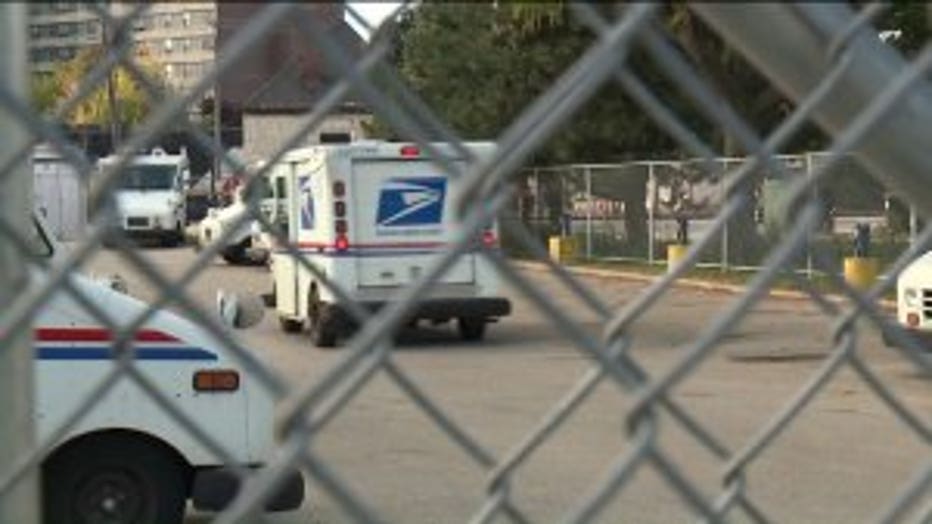 Lemke said a postal inspector came to her house on Wednesday, April 19th and took photos of her screen door.

April 9th through the 15th was "National Dog Bite Prevention Week." In 2016, nationwide, more than 6,700 postal employees were victimized by dogs.

It remains unclear why the worker in this case allegedly sprayed the dog.