(CNN) -- The Pennsylvania woman who resurfaced last month after being missing for 11 years has been sentenced to nearly a year in a Florida county jail, a court clerk said Wednesday. 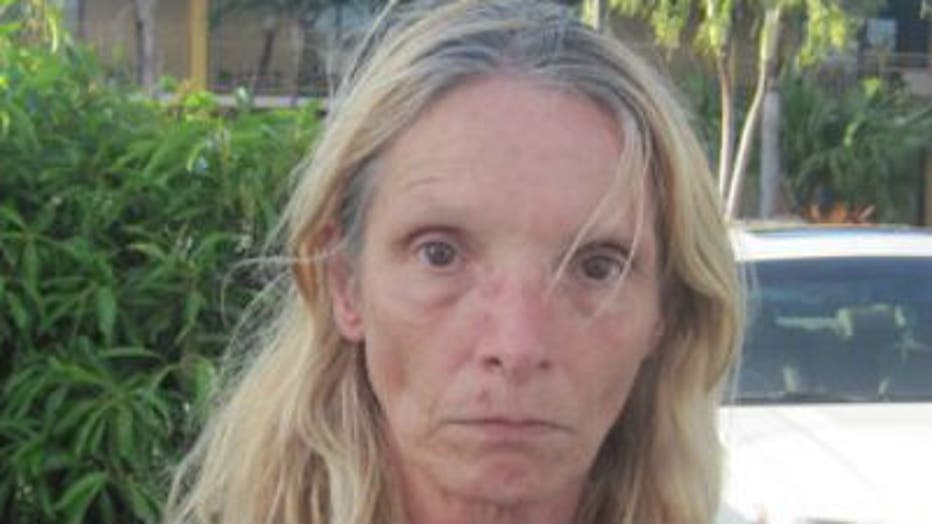 Heist had been reported missing in Pennsylvania in 2002. 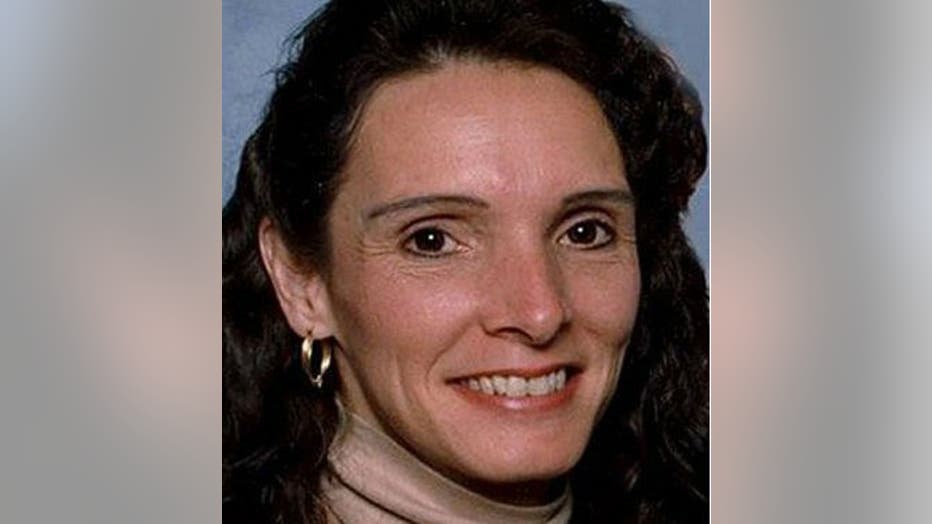 Brenda Heist (before she went missing in 2002)

On February 15, before she admitted she was the missing woman, she was arrested in Florida for falsely using another woman's driver's license. Heist was living under the name Kelsie Smith, a woman for whom she had previously worked as a cleaning lady, according to police documents.

She was sentenced to three years of probation for the identity theft and for giving false information to a law enforcement officer. After release from jail in April, she failed to report to authorities and a warrant was put out for her arrest, police records say.

Heist turned herself in to authorities in Key Largo, Florida, in May, informing them that she thought she might be wanted in another county.

The responding officer checked her name and saw that she was listed as "missing and possibly deceased" from Lititz, Pennsylvania, according to the Monroe County Sheriff's Office in Florida. Authorities in Florida then contacted Lititz Borough police, who confirmed her identity as a woman who had gone missing in 2002.

Heist last had been seen dropping off her children at school in Pennsylvania over a decade ago. She was going through a divorce at the time and was struggling financially. After being approached by a two males and one female who saw her crying in a park, she decided, on a whim, to hitchhike down to Florida with them, said Detective John Schofield of the Lititz Borough Police Department.

She told police she was homeless for the first two years, living under bridges and eating food thrown out by restaurants after they closed.

For the following seven years, she lived in a camper with a man she had met, she said. They made money as day laborers, cleaning boats and doing other odd jobs for which they didn't have to show identification and were paid in cash.

After that relationship soured, Schofield said, she lived on the street again for another two years.

"Everything seemed to be going against her while she was on the street," Schofield said. "She was just worn out and at the end of her rope. She didn't want to continue on with her secret life down there."

Heist left behind her ex-husband and two children in Pennsylvania.