Milwaukee (WITI) -- The FOX6 Investigators were recently contacted by a Milwaukee mom at her wits end, trying to protect her disabled son from financial ruin.

After looking into the story, we found a loophole in Wisconsin law that makes it easy to prey on society's most vulnerable.

Patrick Meyer thinks this woman is his friend. 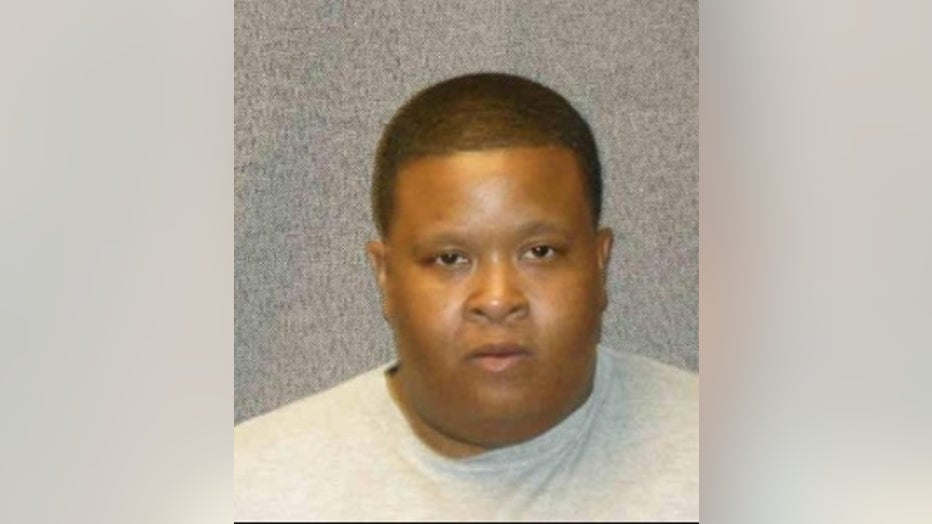 But you have to know a little bit more about Patrick to understand why police aren't so sure.

Patrick is 45-years-old and has cerebral palsy. He works in the kitchen at St. Ann's Center in Milwaukee, an adult daycare. His mom says he's mildly mentally disabled, and she's done her best to preserve his independence even though he still lives at home.

She even taught him how to balance a checkbook so he can control his own finances.

"He balances it really well, so I  never really felt a need to be checking on him except that these red flags came up," says  Jane Saganski , Patrick's mother.

The first red flag -- a cruise.

Patrick thought he was going to go on a cruise in August. 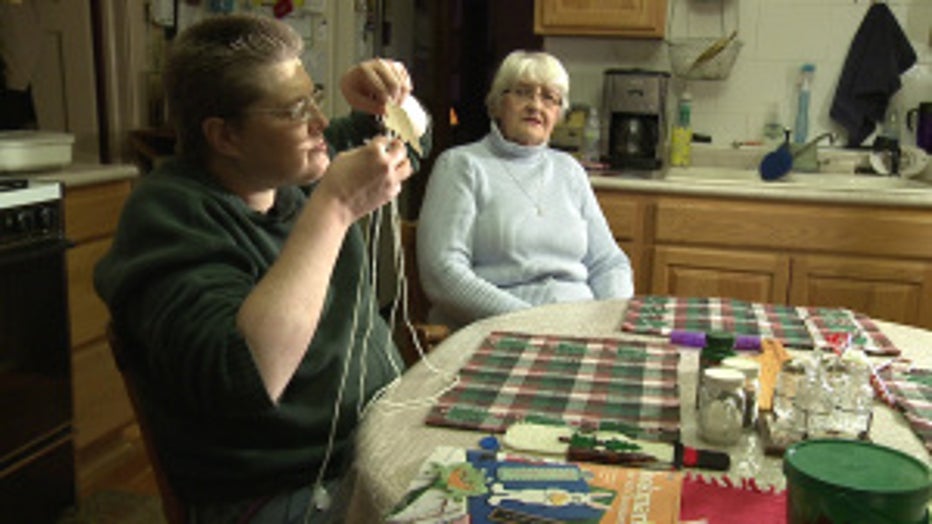 And then, his mom says, she saw it happen.

"I saw him with her filling out a withdrawal slip from the bank, not from his checkbook," she said.

When his mom checked his bank account, she says she was floored by what she discovered. Almost every month for the last two years Patrick had given thousands of dollars away.

Saganski estimates Patrick has given away nearly $27,000 in personal checks and cash since 2011.

She says most of that money has gone to a Milwaukee woman named Carmen Lacey. Lacey's a home healthcare worker, which means she takes cares of the elderly and disabled for a living.

She's also a felon: drugs, battery, and burglary all part of her criminal history. And even though she got out of prison years ago she's still on parole, taking care of some of 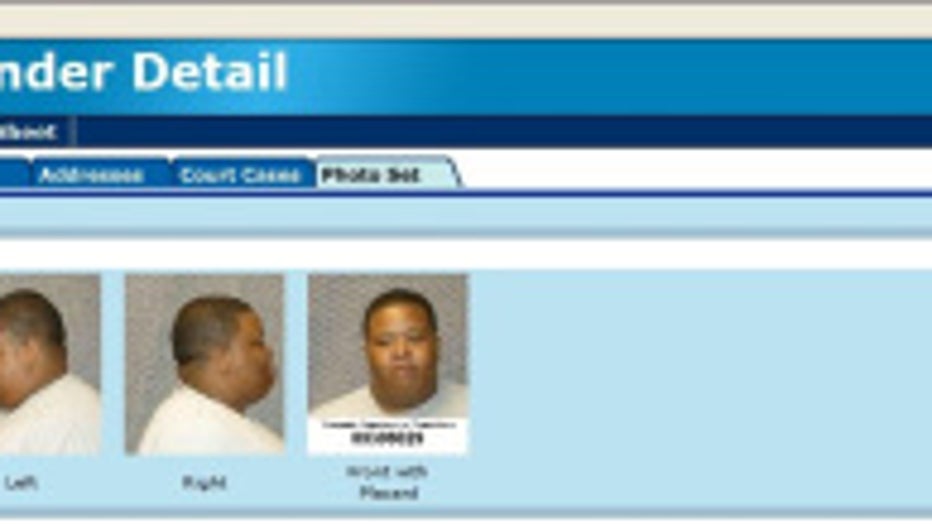 Milwaukee's most vulnerable adults. She met Patrick at St. Ann's -- but she was never his caretaker.

"At one point when she called I told her right out, this is a lot of money and I think you had better start paying it back,"  Patrick's mother said. 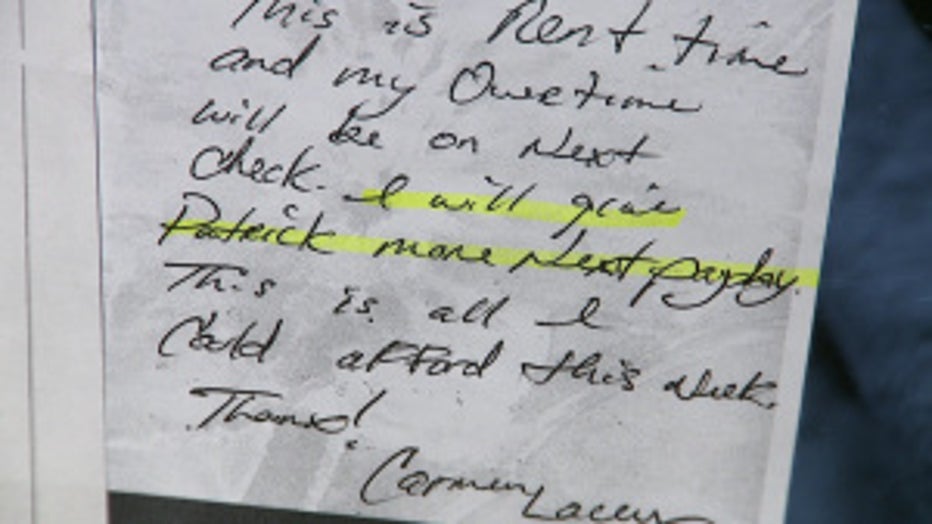 And at first she did. On November first, a note showed up along with a money order for $25. Lacey wrote she would give Patrick more money the next time she got paid. But she never did.

When the FOX6 Investigators caught up to her, Lacey called the allegations "garbage."

"I keep trying to instill in him that this is not your friend and friends do not do that to you," says Patrick's mother.

But Patrick insists the two are still friends.

Gery Lyday is the Administrator of Disability Services for Milwaukee County. She says in 2013 her office got more than 40 complaints about financial exploitation of the disabled. 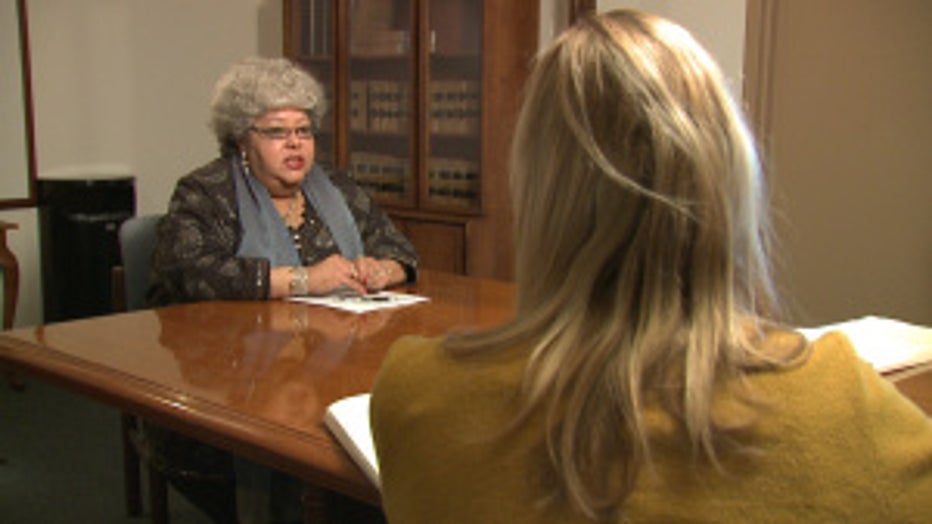 "If they don't wish to pursue any kind of allegations or press charges against that person it makes it very difficult for the police."

That's exactly why Patrick's mom says she's so frustrated. She says the police wouldn't even allow her to file a report. 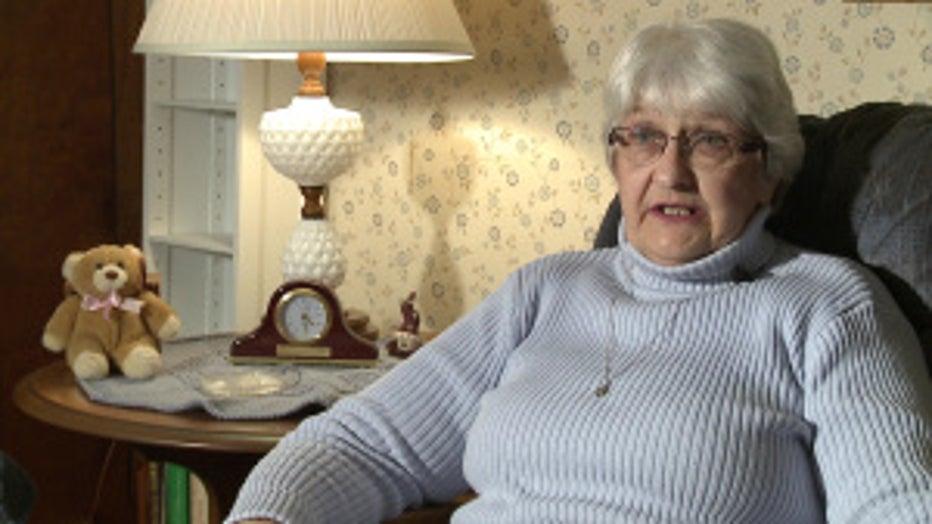 It wasn't until FOX6 got involved that police finally sent financial crimes investigators to her house.

Police told Patrick's mom there is nothing they can do.

"If a person doesn't have the intelligence to be able to understand what they are doing to them this should be fraud and they should pay for it," Saganski insists.

But Lacey won't have to pay for anything, most likely, because what she did isn't a crime. Under Wisconsin law, it's not financial exploitation because Patrick wasn't forced or coerced. He gave the money willingly because he wanted to.

Milwaukee Police call it "heartbreaking," but that doesn't mean it's illegal, at least not under current law.

"Sometimes you just see cruel people financially exploiting individuals once they recognize that they are vulnerable and they see an easy way to, you know, receive some money," Lyday says.

Patrick's mom says she won't give up.

"My goal is to have it made into law that anyone who does this that justice will be done for them and they will get prison time."

Saganski has taken control of her son's checking account so it won't happen again. 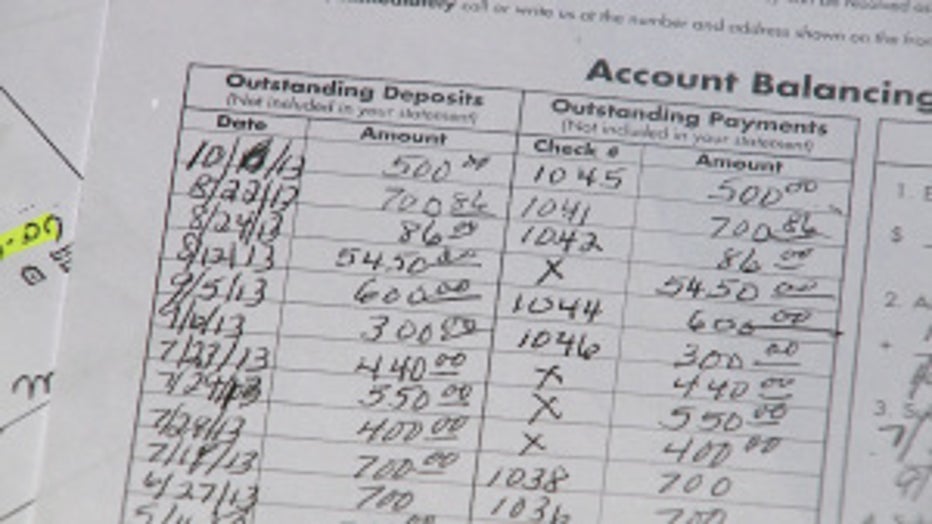 background checks on all employees, and a criminal record doesn't necessarily disqualify someone from being a caretaker.

It depends what the crime was, and how long ago it happened. Anyone she's working for has been told about her criminal past and they have no complaints.

Saganski reached out to Senator Tim Carpenter's Office for help. A legislative aide told FOX6 they were "taking a pass" on the issue, but would contact Saganski.

If you're concerned about a disabled loved one being taken advantage of, Lyday says families should consider hiring a payee, someone who can handle an individual's finances. You can also contact disability services for help. The office will conduct a free investigation anytime abuse, neglect, or financial dishonesty is suspected.