OZAUKEE CO. (WITI) -- 38-year-old Trista Ziehr of Grafton is now charged with one count of failure to report child abuse or neglect -- a misdemeanor. The charge is related to a case involving allegations of sexual assault at the Family Tree Learning Center in Cedarburg. 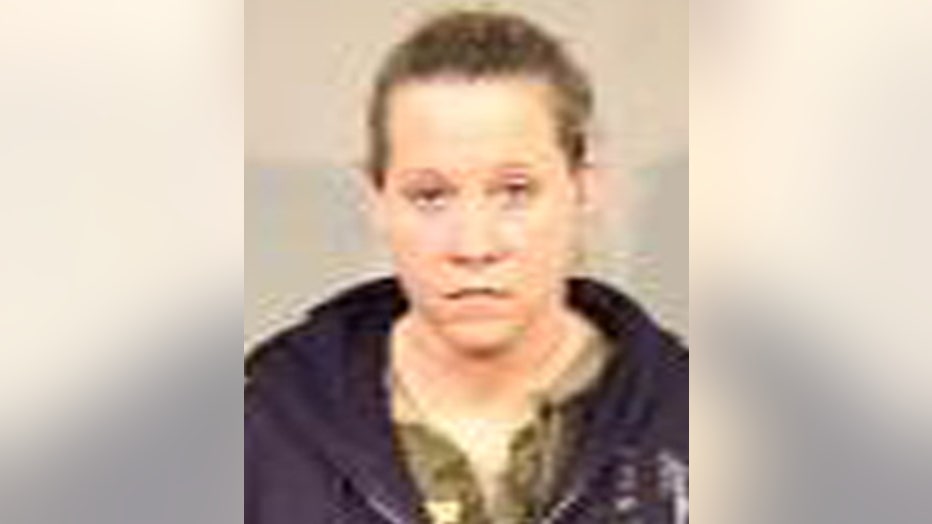 Ziehr is the owner of the daycare center in which a 12-year-old boy is accused of inappropriately touching a four-year-old child several times. The criminal complaint against Ziehr says the 12-year-old boy gave the younger child "candy to get him to do this."

The criminal complaint indicates the parent of the four-year-old boy told police that she confronted Ziehr about the allegations. The complaint says Ziehr told the parent that "they were taking care of it" and the 12-year-old child was going to therapy. When nothing further was done, the parent went to police.

When questioned by detectives on this matter, Ziehr was told "she was a mandated reporter." Ziehr then apparently said "she did not know she needed to do that."

If convicted of the single charge, Ziehr faces up to six months in prison and $1,000 in fines. Ziehr is expected to make her initial appearance in court on Wednesday, May 1st.

The 12-year-old child in this case is now in juvenile detention charged with sexual assault.

Other children at the daycare, which has now been closed, are being interviewed to see if there are any more victims.

On a related note, Ziehr is the mother of Cody Reetz, who was strangled by his stepfather, Charles Avey, in Germantown in October 2009. Avey was Ziehr's husband at the time of the murder. Prosecutors say Avey strangled Reetz as pay back for Ziehr calling the cops on him. Prosecutors say Avey had previously beat Ziehr.  Avey was sentenced to life in prison with no possibility of parole.