MILWAUKEE -- A Milwaukee woman is charged with disorderly conduct after refusing to follow the orders of police officers trying to get control of a fight at Madison High School.

On Friday, January 27th, two officers monitoring students inside Madison High School responded to the third flood to deal with a fight between students. Between 40 and 50 students were standing around watching what was happening. 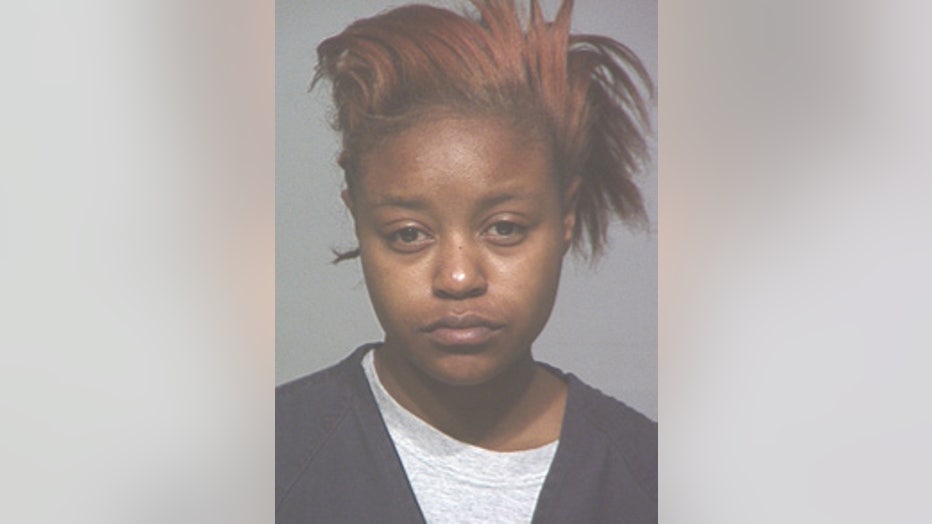 Officers then say Alexandra Parish attempted to walk in between the officers and the students who were now in custody. The officers ordered her to go the other way and she refused. The officers told Parish if she did not take a different route, she would be tazed and arrested.