MILWAUKEE -- As thousands turn out to demonstrate, social distancing amid the COVID-19 pandemic almost seems a mere memory. And with an uptick of arrests with the protests, new procedures are in place at the Milwaukee County Jail. 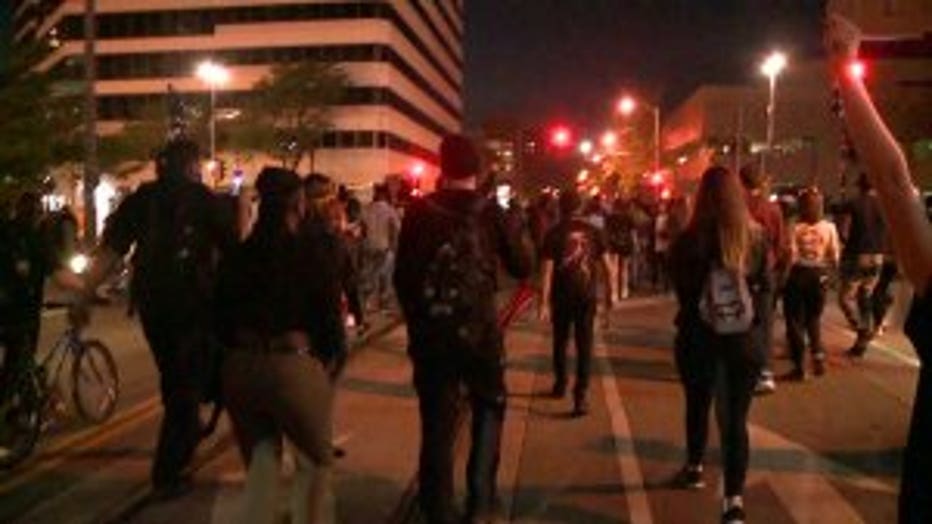 There is little space for social distancing at protests. Some of those have taken place in neighborhoods on Milwaukee's north side -- one of the areas hardest-hit by the coronavirus. With hundreds of arrests related to protests so far, law enforcement is concerned about containing the virus -- including at the jail.

"The last thing we want is an outbreak in the facility and for everybody to be very sick," Inspector Aaron Dobson, commander at the Milwaukee County Jail, said. "It's been a challenge because we had to set up a process that limits exposure, because these inmates are going to be in and out the door." 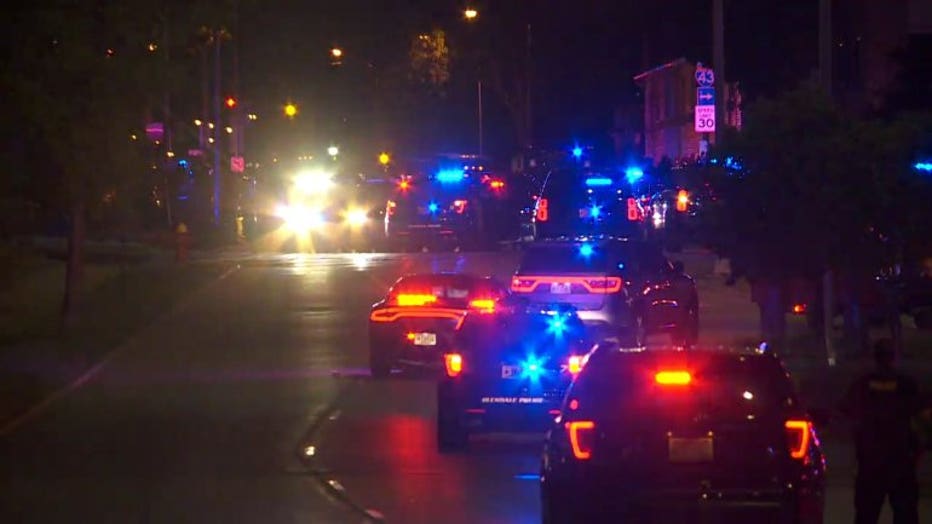 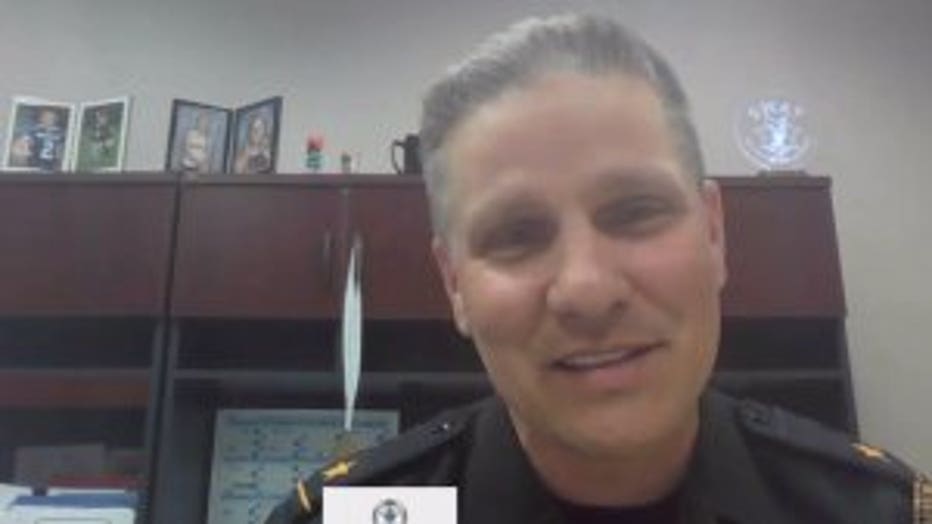 Dobson says protesters arrested for disorderly conduct, curfew violations or unlawful assembly by Milwaukee police are taken to the police district station and later released. As of Wednesday morning, only 20 inmates had been brought to the Milwaukee County Jail for county citations.

"The people arrested related to the protest are usually in and out in about eight hours," said Dobson.

That group is kept separate from the jail's regular population in what is usually a court staging area. The jail has been trying to limit inmate numbers since February. 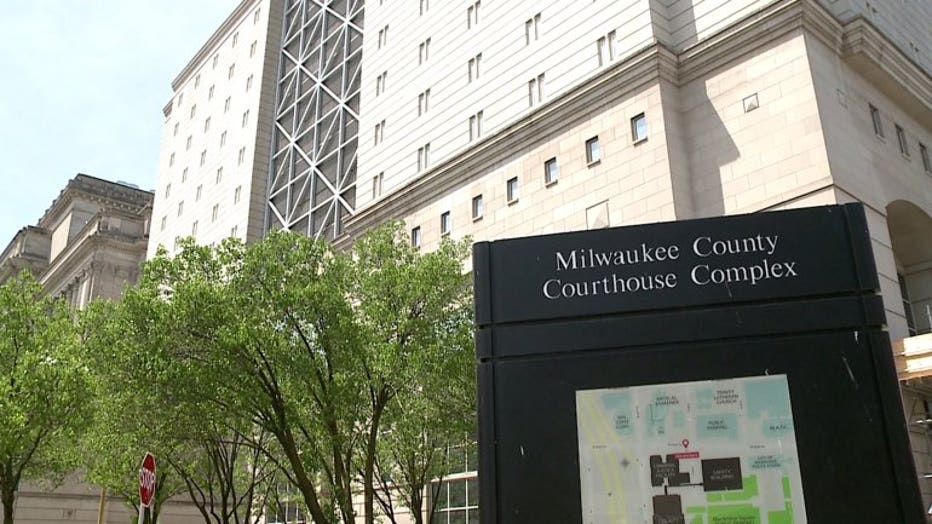 "We want to stay under 700, which is very low for us, conventionally we have about 950 inmates in this facility," Dobson said.

Wisconsin National Guard testing of more than 600 inmates in recent days revealed just two new cases. 14 inmates have tested positive for COVID-19 so far, of which only four remain in custody.

"I think that's really beneficial to us just to see where we're at," said Dobson. 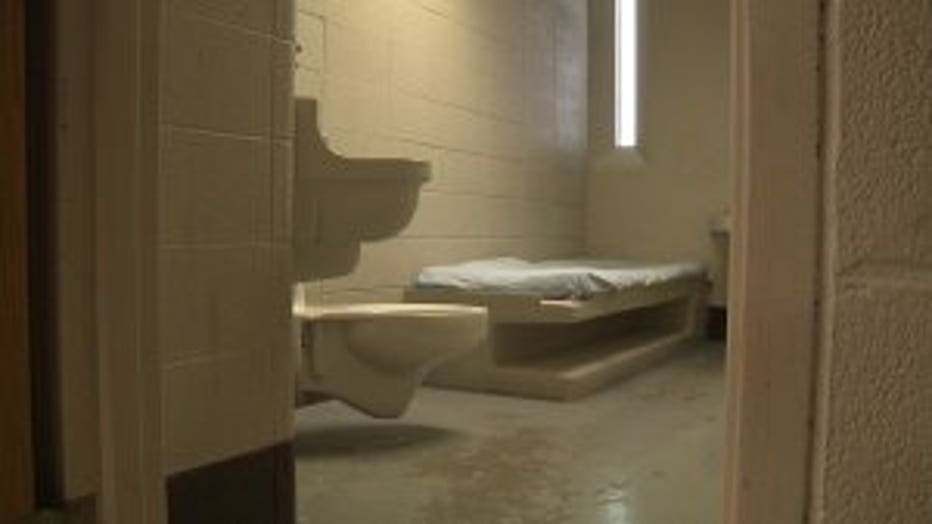 To contain COVID-19, officials tell FOX6 that a nurse at the jail is screening inmates for the virus. They are also being kept in single cells and are not going to the courthouse for initial appearances. Instead, they are appearing by video conference.

Anyone arrested for felony burglary -- for looting -- will not be released as quickly. Instead, they will likely go into the jail's general population.