Thiensville restaurants open for curbside only

Thiensville restaurants open for curbside only

THIENSVILLE -- After striking down 'Safer at Home,' the Wisconsin Supreme Court has put many business owners in a position to decide for themselves whether or not to reopen their doors. While the opportunity could help many small businesses stay afloat, this, too, is uncharted territory.

Less than 24 hours after Wednesday's state Supreme Court ruling, some restaurants -- like Remington's River Inn -- already had their doors open for dine-in service. Meantime, other restaurant owners said they believe it's just too soon. 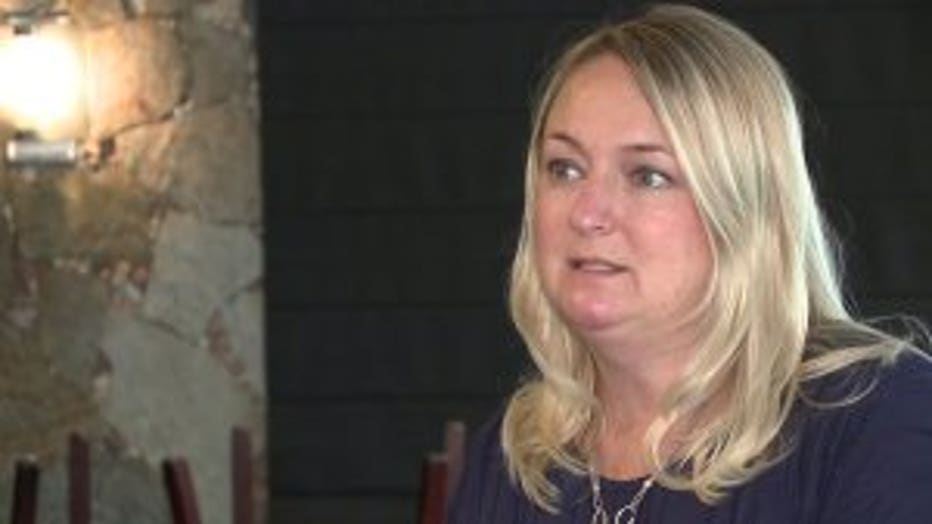 If the phone wasn't ringing at Falafel Guys in Thiensville on Thursday, notifications for online orders were racking up.

"We've got some great customers," said Chrissy Stroli, owner of Falafel Guys. "To us, safety is the most important thing. I want to see everybody make it and do well, but I think we need to take baby steps."

"Just because you can open up, doesn't mean you should," said Hillmer.

She urges business-owners to stay up to date on guidelines issued by local health departments to avoid fines or license revocation -- but understands why some may be ready to dust off their tables. 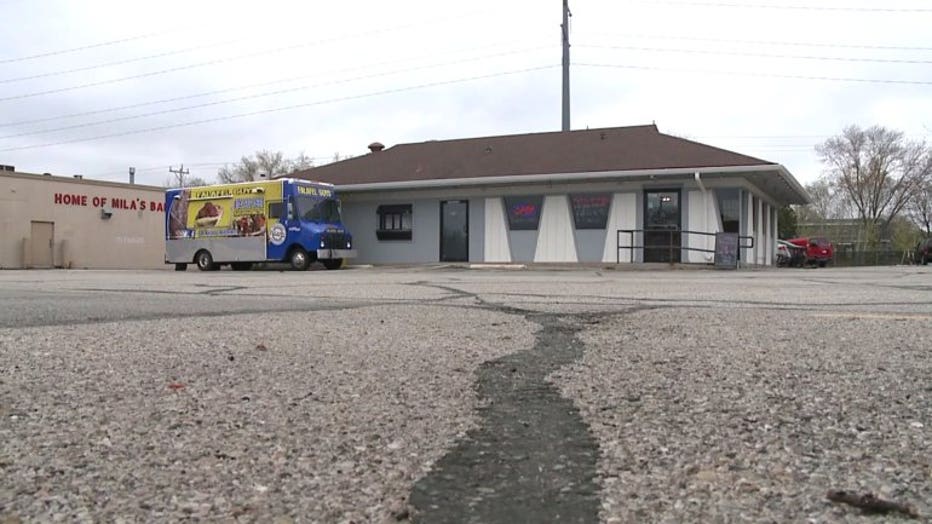 "If there's a big viral outbreak because people are not doing this carefully, they could be shut down," said Hillmer. "But I know that this crisis and the two-plus months they've been forced to be closed has been brutal." 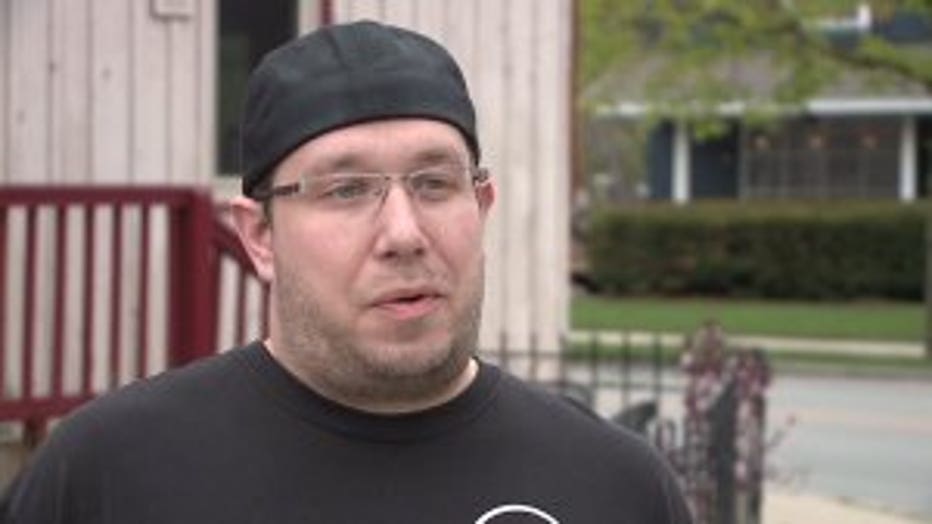 Skippy's Burger Bar plans to reopen for dine-in service Tuesday with limited capacity and other social distancing measures in place.

"It's been very trying," Brett Kucharski, manager of Skippy's Burger Bar said. "Excited, nervous. There's a lot of stuff to work through yet...We're taking a couple extra days to get stuff ready." 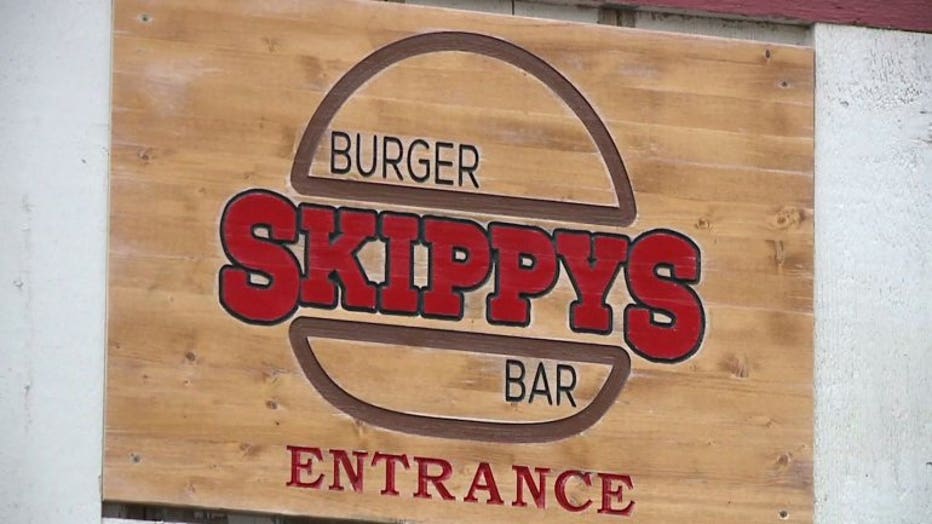 Around the corner, drinks were flowing at Remington's River Inn on Thursday, May 14 -- wasting no time reopening its doors. 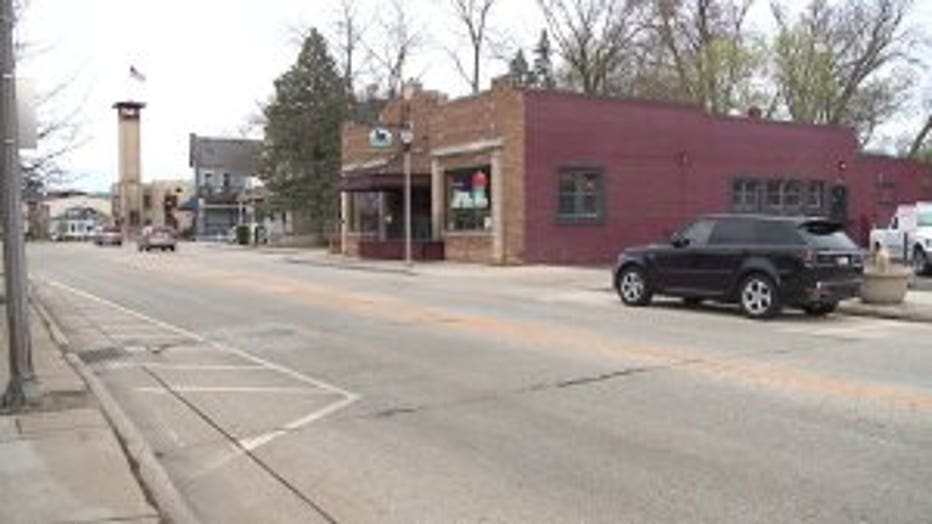 FOX6 News reached out to the owners of Remington's River Inn, but our requests for an interview were declined.

Meanwhile, the WRA has released recommendations for restaurant owners, including that all employees should pass a health check before each shift.