RACINE -- In less than 48 hours, two major crashes shut down traffic along I-94 for hours earlier this week. Both crashes involved large trucks in construction zones. The Wisconsin Department of Transportation (WisDOT) says there's actually less accidents along the freeway -- but more people are speeding because there are now three lanes. After two serious crashes, those learning to become semi drivers are being extra cautious. 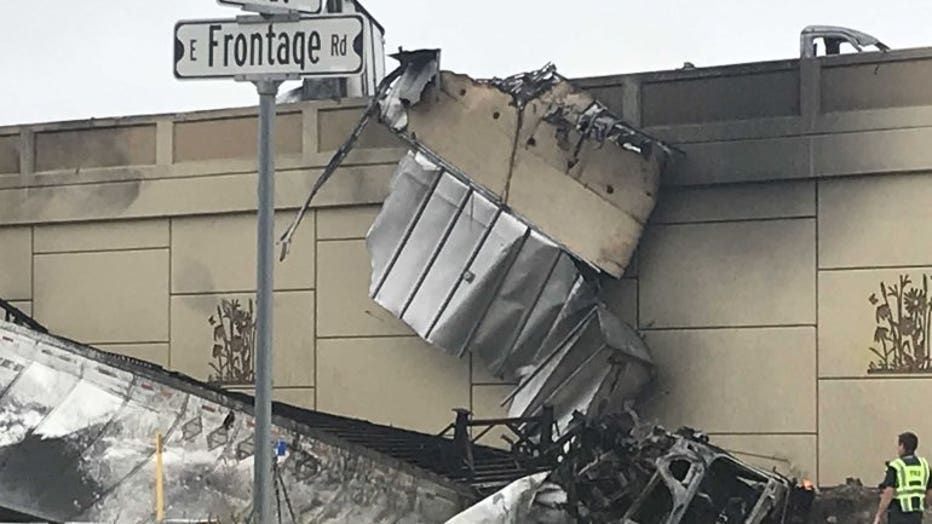 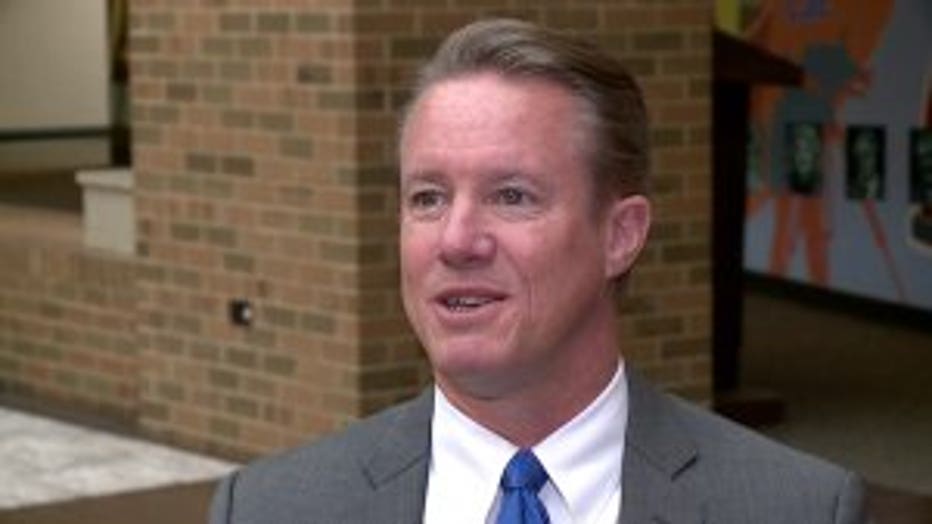 Orange cones might just be for practice, but hold a more serious meaning after this week.

"It just reinforces what we teach the students," said Terry Riskey, a truck driving instructor.

Riskey is a 160 Driving Academy instructor. On Wednesday, he was training student drivers on frontage roads when a crash killed two semi drivers and injured two others. 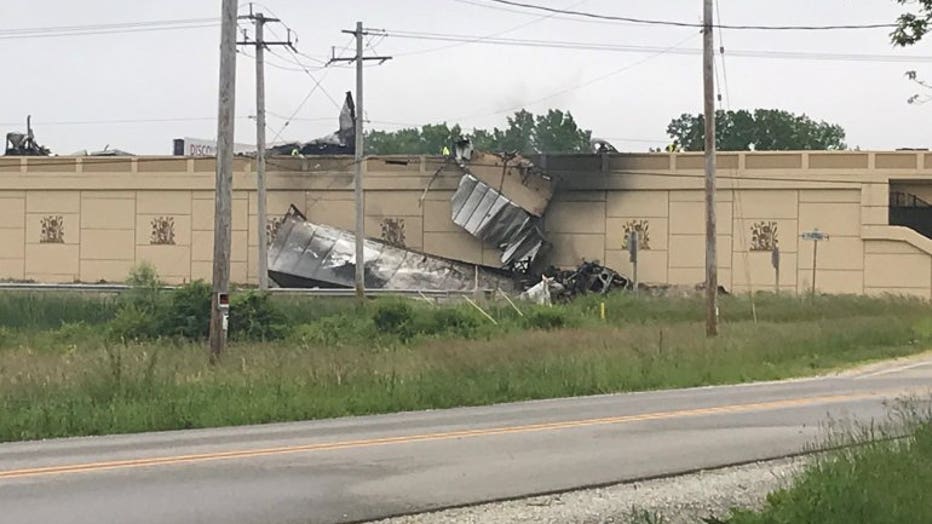 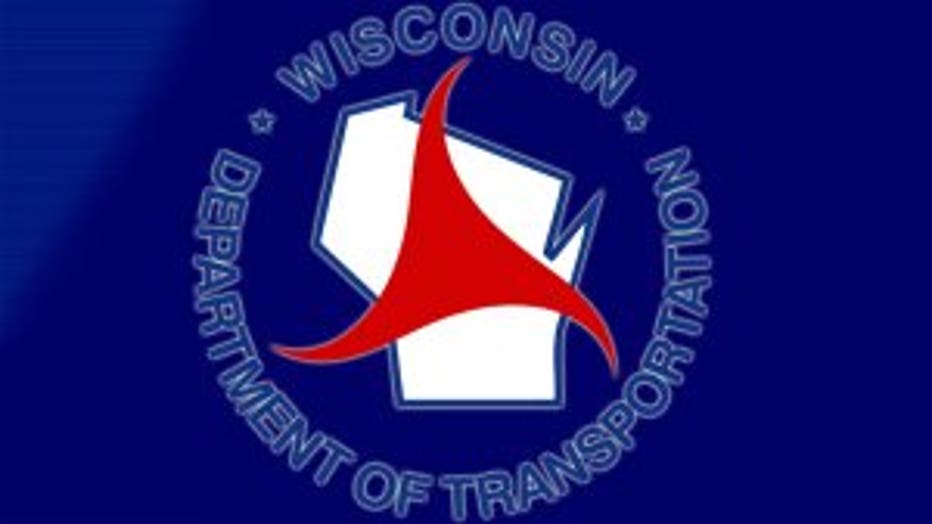 "It's just pure congestion, and here we have beginning students driving," said Riskey.

It happened on I-94 in Racine County, and was one of two serious crashes in just two days on that stretch of the freeway. Another crash involved a car hauler that crashed into a concrete barrier. The accidents served as a lesson for drivers learning how to maneuver the wheel on Friday.

"I don't think it shook anyone, but it's an eye opener," said Riskey. "What we tell them -- there's a reason for it."

Luck says many work zones have been challenging for a period of months, and reminds drivers passing through to slow down, and give plenty of space between the vehicles in front of you. 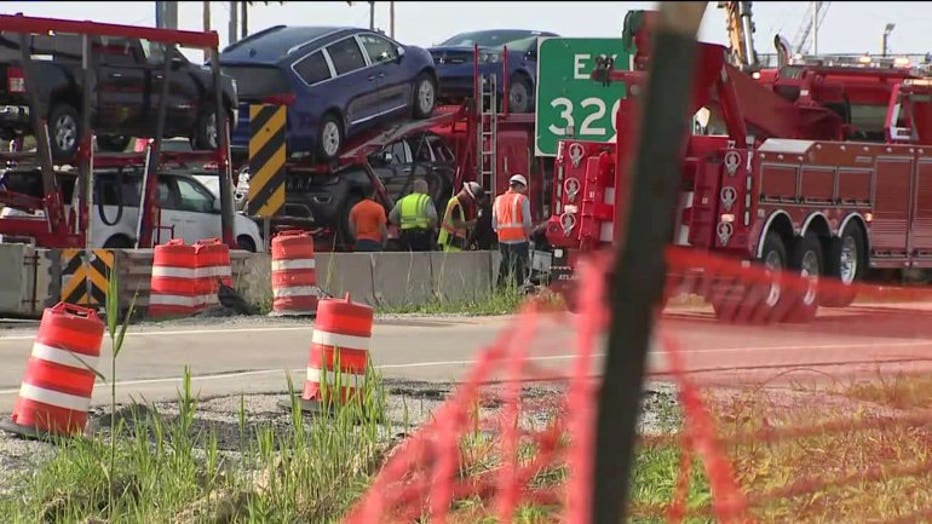 "They can be unpredictable," said Luck. "Things can fly off a vehicle. Tires can explode."

WISDOT says the reason speed is reduced is because in the construction zone along I-94 in Racine County, the shoulder width is reduced -- making the lanes tight.

"The size of those vehicles are massive, and their ability to do damage to the work zone and to others is significant," said Luck.

WISDOT also says to keep your eyes off your phone, and avoid making any lane changes suddenly. 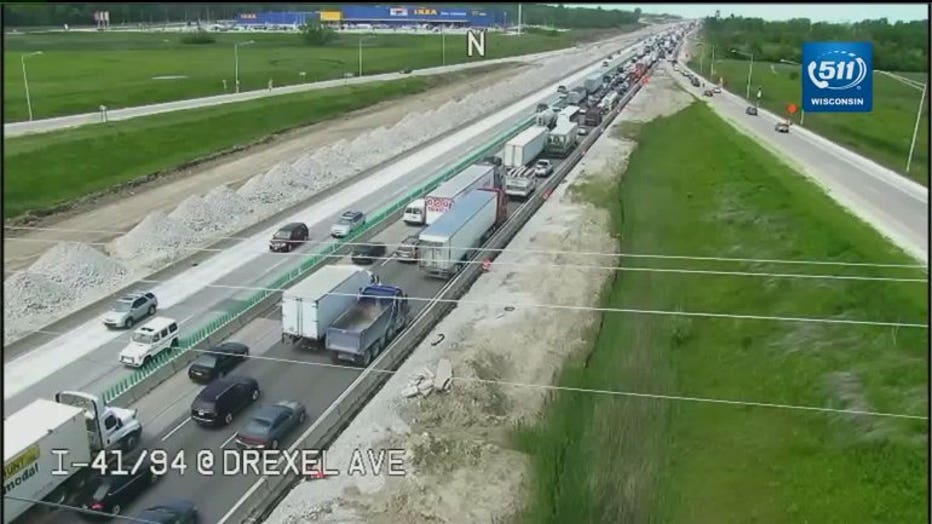