There is growing frustration over extreme delays in getting unemployment benefits for thousands of Wisconsinites.

MILWAUKEE -- Wisconsin's unemployment rate dropped nearly three percent from last month. But while people are getting back to work, 140,000 Wisconsinites are still waiting on unemployment checks.

Job centers like the one off Chase Avenue in Milwaukee help around 150 people a day -- people who are struggling to make ends meet. 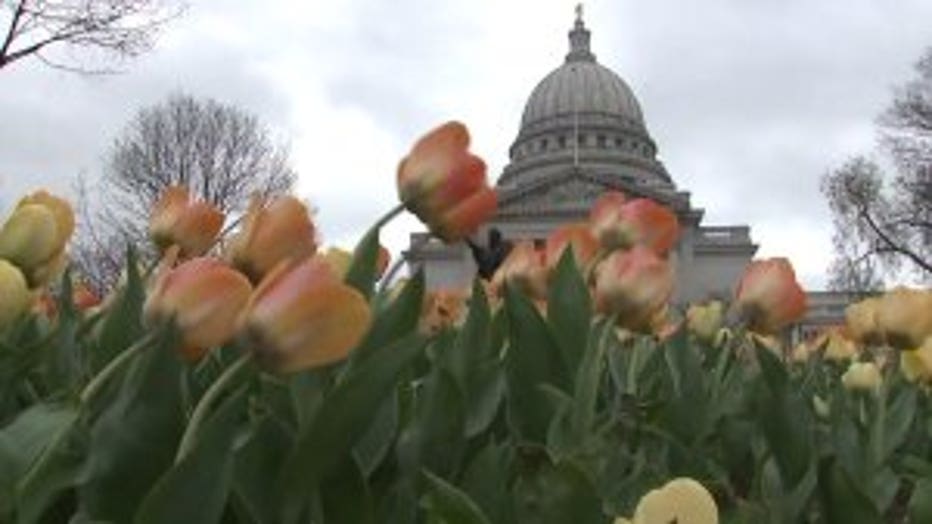 Democrats say this new legislation will also provide another layer of support -- speeding up the process for unemployment claims and expanding access to benefits.

Wisconsin Democrats are hoping to provide relief to the state's overwhelmed unemployment system.

"Going into session and passing these would make sure people get the benefits that they have earned, that they deserve, a lot faster and without delay," said State Sen. Chris Larson. 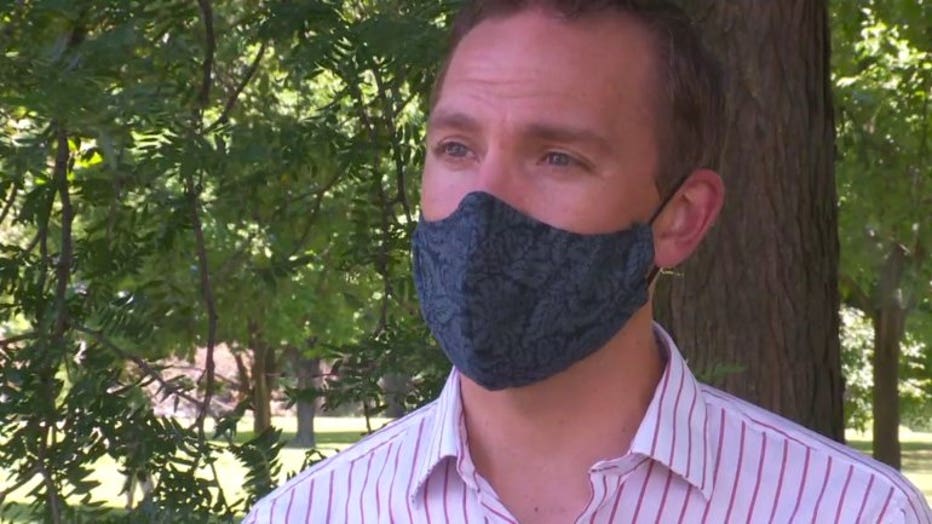 With more than four million weekly claims filed since the pandemic began, the Department of Workforce Development has been unable to keep up. 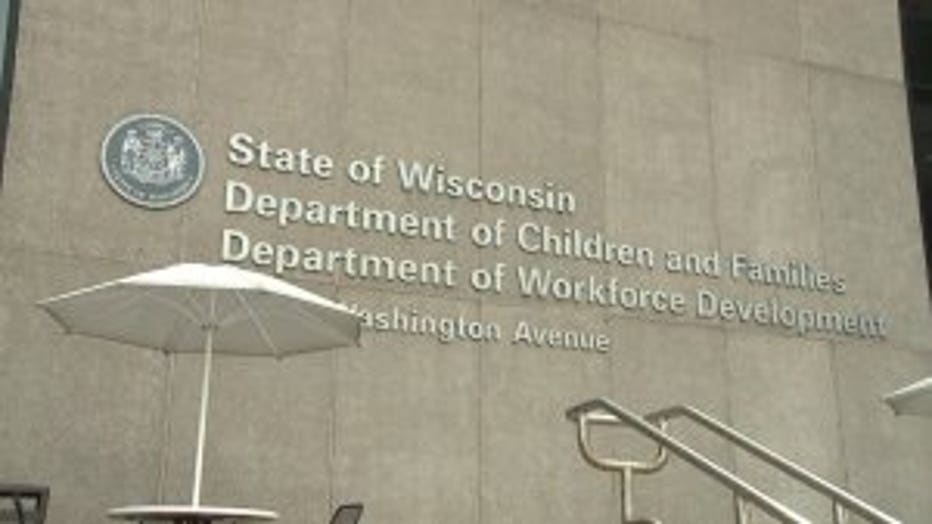 "The Department of Workforce Development was trying to work through the archaean system that it was handed by the previous administration," Larson said.

Senator Larson helped write a package of eight bills that would undo laws put in place under Gov. Scott Walker -- including eliminating the one week waiting period for benefits to kick in, as well as broadening the scope of who may be eligible for benefits -- from those on Social Security disability and students in tech school.

"Right now, there's a presumption in the system where a person asking for help is a fraud. And they have to go through the process to have to prove they're not," Larson said. 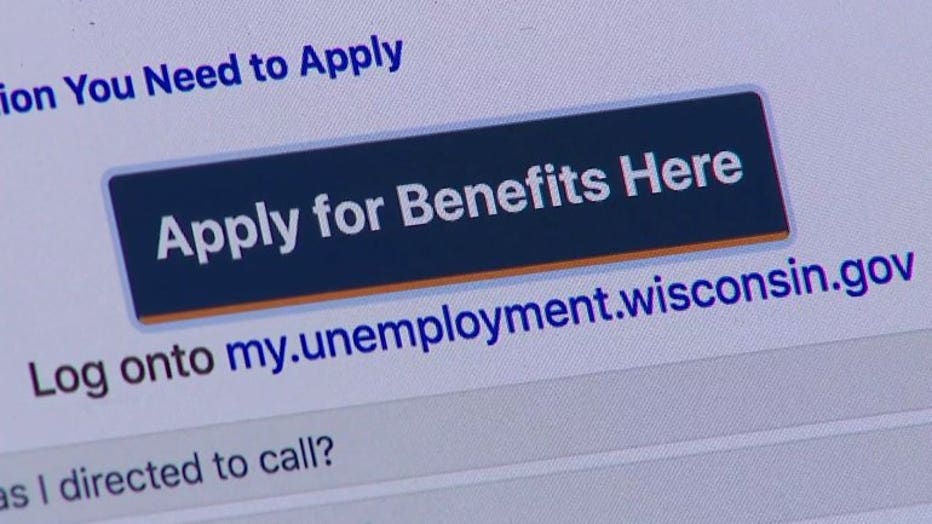 The proposed legislation is already getting pushback from Republicans. Germantown Congressman Dan Knodl said in a statement to FOX6 News...

"Right now thousands of families across the state have been waiting desperately for months to get their unemployment checks from Governor Evers’ Department of Workforce Development. Instead of trying to repeal the positive reforms we’ve made, perhaps my Democrat colleagues could join us in pressuring Governor Evers to actually do his job.”

Larson fears if both sides are unable to come up with a solution soon, the consequences will be dire.

"We need to make sure that our neighbors are not going homeless or going hungry and able to survive in this pandemic," Larson said.

“We are reviewing the merits of each of the Democrats’ proposals. However, this appears to be a political distraction from the fact that tens of millions of dollars have been sent out in error while thousands of people are still waiting for their unemployment benefits.”