U.S. Marshals say a sting operation caught Isidro Garcia selling cocaine in southeastern Wisconsin. He is one of Wisconsin's Most Wanted.

MILWAUKEE - Time has passed, but the warrant for 43-year-old Isidro Garcia is still open.

"Garcia was indicted in 2015 for conspiracy to distribute 500 grams or more of cocaine," explained the U.S. Marshal on the case. "It’s a dangerous amount of controlled substance."

The street value of the cocaine was more than $70,000. During his arrest, authorities found Garcia was hiding more than $30,000 in cash, too.

"He posted a property bond of $5,000. Following that, in January of 2016, his wife contacted us, probations, and told them she hasn’t had contact in over a span of two days," the marshal said. 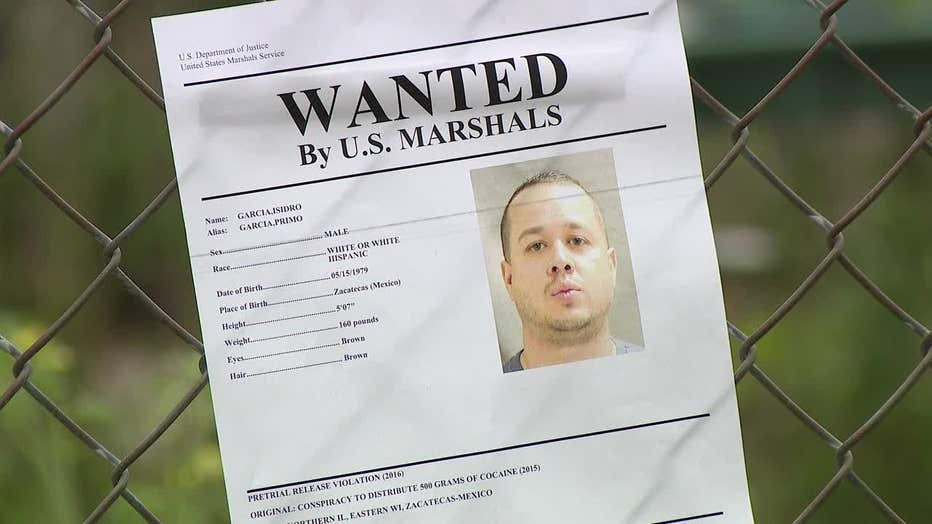 A warrant for Garcia’s arrest was issued in January 2016. He’s been on the run since.

"Garcia has ties to the eastern part of Wisconsin, northern Illinois and Zacatecas, Mexico," the marshal said. "There is a possibility that he is in Mexico."

Garcia is described as 5 feet, 7 inches tall and 160 pounds. He is also known by the alias of "Primo."

U.S. Marshals say, while Garcia may have fled across the border, he does have a lot of family in the U.S. 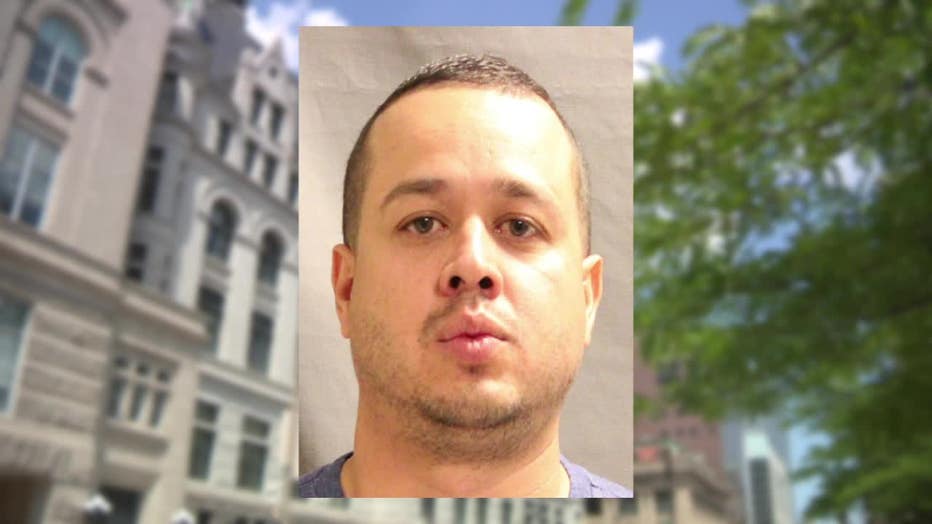 "Harboring a fugitive is a crime, if you have any idea where Garcia is located you should call the (U.S.) Marshals," the marshal said.

If you have information that can help find Garcia, you are urged to call the U.S. Marshal tip line 414-297-3707; you will remain anonymous.