MILWAUKEE - UPDATE (Feb. 24, 2022): U.S. Marshals have arrested Taurean White. A tip from a FOX6 News viewer led to his arrest near 35th and Center in Milwaukee.

Last summer police responded to 91st and Congress. They investigated an abduction. Police say an argument unfolded between White and a woman he was once involved with. That argument was over a baby.

"White believes he is the father of the child, it has not been established in court," the U.S. Marshal on the case explained. "Saying he was going to take the child out of state." 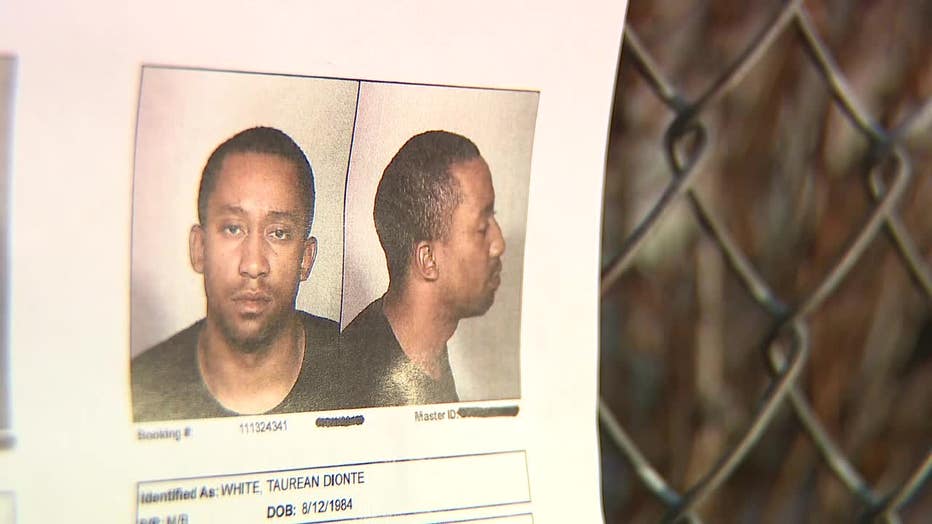 Police say White’s mother was also involved in the incident. They say she drove away with the baby in her vehicle. Police say this was by force without permission from the baby’s mother. Police found the baby safe a few blocks away.

White’s mother faces abduction charges for her role in the incident while white is charged for interfering in child custody. 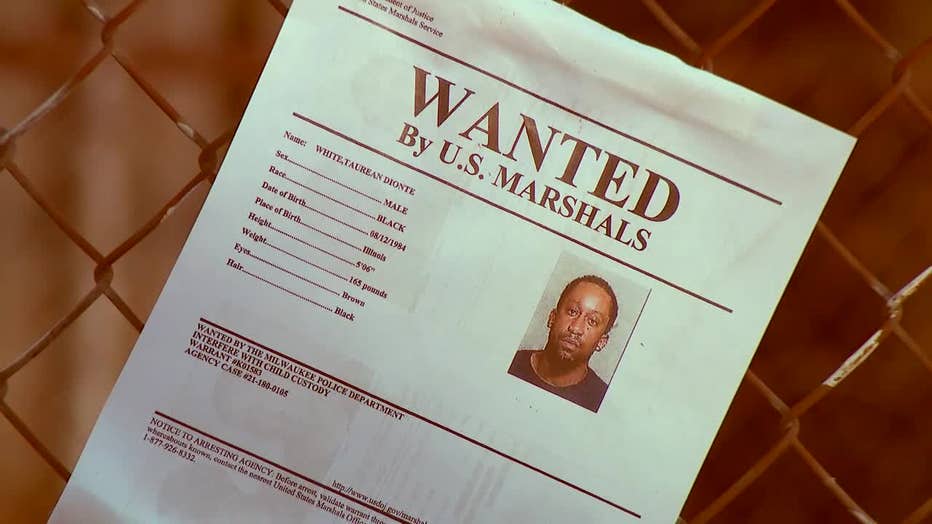 White is described as being 5'9" tall and weighing 160 pounds. His last known address is near 39th and Lloyd, but he has ties to the state of Tennessee.

"He’s suspected of using a family member’s identity to avoid arrest," the U.S. Marshal on the case said. "Mr. White the best way to resolve this issue safely is to turn yourself in."

Anyone caught helping white could face charges for aiding and abetting a fugitive.

Anyone with information on white’s whereabouts can call the tip line 414-297-3707. You will remain anonymous. 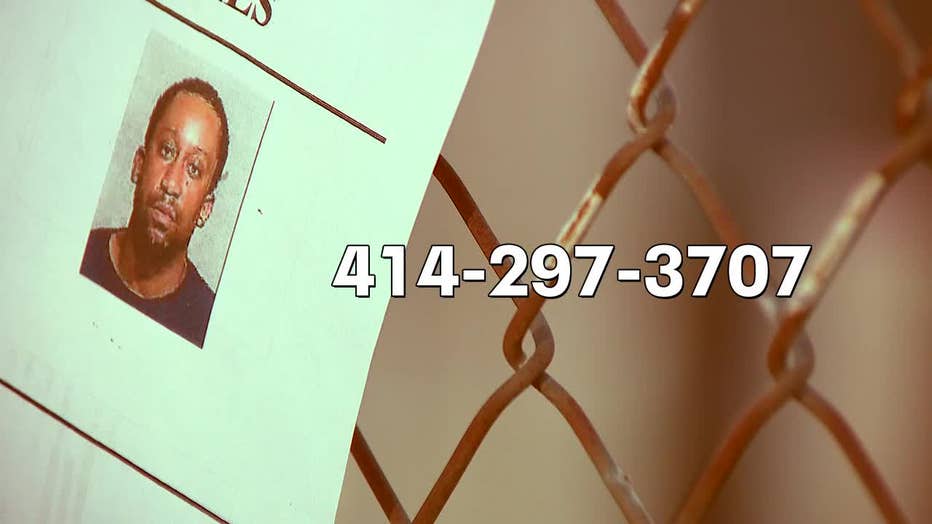 A Milwaukee County judge sentenced Brian Whiting of Cudahy to three years in prison in connection with bank robberies that took place in September 2019.