There are four open warrants out for Peterson's arrest. U.S. Marshals say he knows authorities are looking for him; still, he seems to make one bad decision after another.

"Locating Mr. Peterson is of our upmost concern," the U.S. Marshal explained to FOX6 News. "The sheer number of arrests he has from his past. It would appear that Mr. Peterson does not take these court dates seriously."

U.S. Marshals say Peterson has been on the run since May 2021.

"He’s got a felony warrant through Milwaukee County for felon in possession of a firearm, fleeing/eluding an officer and habitual criminality," the marshal said. "He has an additional warrant through Forest County; that warrant is for possession with intent to deliver cocaine and amphetamines." 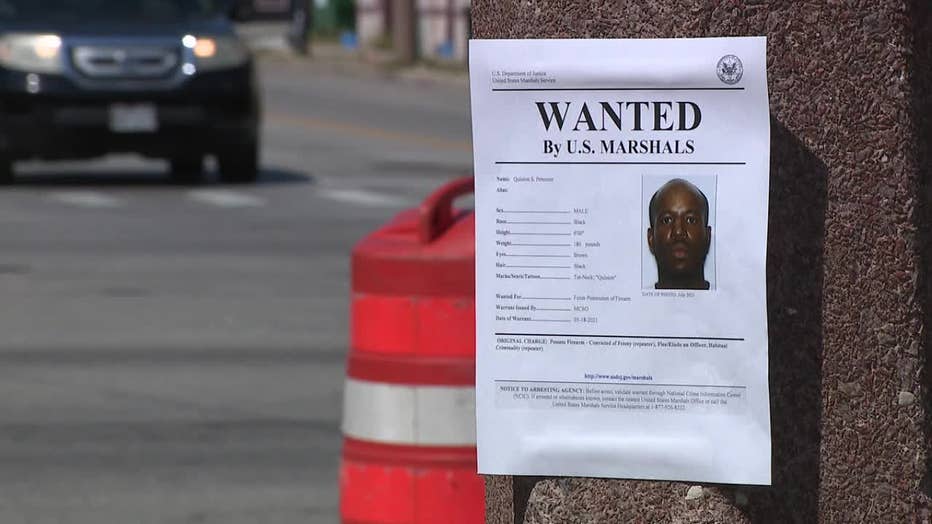 Peterson is described as 6 feet tall and 180 pounds. He can be identified by two tattoos on his neck.

"There should be two tattoos that say ‘Quinton’ and ‘Makai,’" the marshal said.

"He has friends and family scattered through that north side area but mainly around that Sherman and Center area," said the marshal. 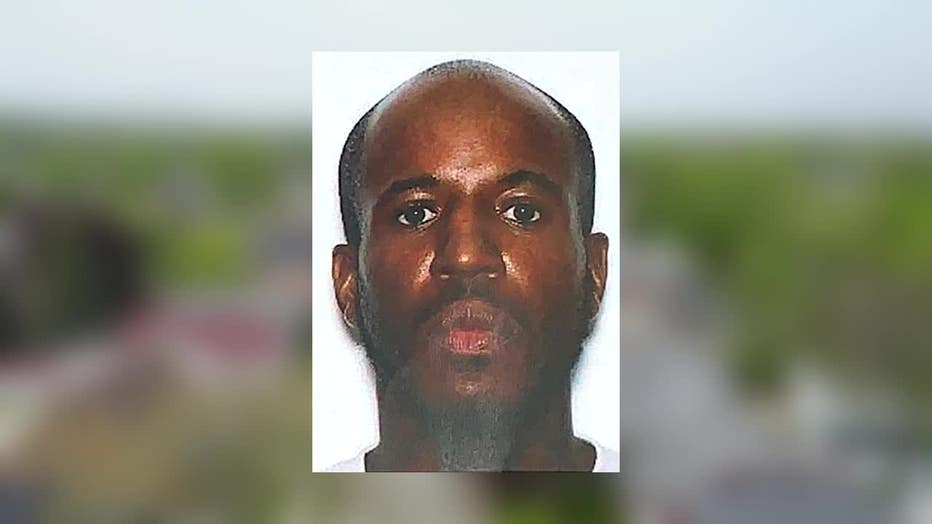 U.S. Marshals say anyone caught helping Peterson can face legal trouble of their own.

"You can and will be arrested for aiding and abetting a felon," the marshal said.

Anyone with information regarding Peterson's whereabouts is encouraged to call the U.S. Marshals' tip line, 414-297-3707.