The U.S. Marshals Service is searching for 30-year-old Michael Davis. He may think his past is in the rearview mirror, but the warrants for his arrest are catching up.

"He’s actually putting himself and family members in jeopardy by hiding out," explained the U.S. marshal on the case. "The U.S. Marshals Service is looking for Michael S. Davis."

Davis is wanted by authorities for a probation violation. U.S. Marshals say the 30-year-old served time behind bars after he was convicted of a sexual assault.

U.S. Marshals say Davis is also failing to register as a sex offender. On top of all his legal troubles, he is wanted in connection for a domestic violence investigation in Dane County. Authorities say the incident involved a woman he knew.

"He’s since picked up an additional felony warrant for felony assault strangulation suffocation," the marshal explained. 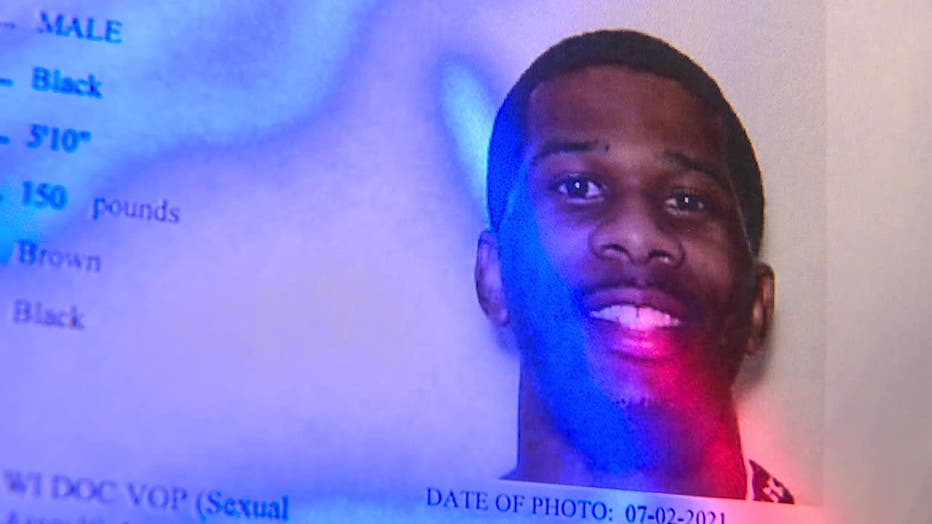 The U.S. marshal on the case said Davis also uses the last name "Lux." He is described as 5 feet, 10 inches tall and 150 pounds. He has a tattoo on his chest.

Authorities say Davis has strong connections to the cities of Madison and Milwaukee.

"He does use the Madison address, but we do have credible information that he is here on the north side of Milwaukee," the U.S. marshal said. 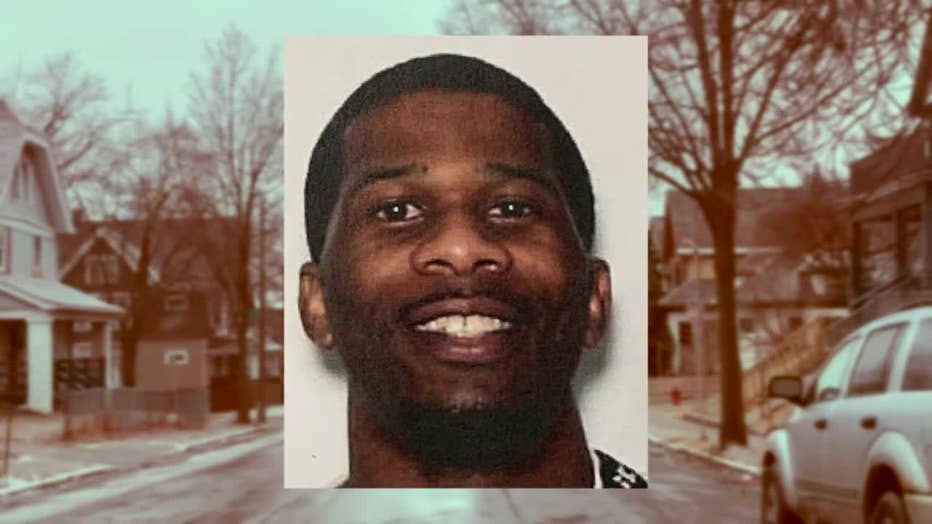 Pinning down Davis' exact location has been difficult. That is why U.S. marshals ask anyone with information to reach out to the tip line: 414-297-3707; callers will remain anonymous.

Authorities have a warning for those helping Davis hideout.

"There could be additional charges for aiding and abetting if family and friends know about his whereabouts, the warrant, and are harboring him," said the marshal. "Certainly the safest way to get this matter behind him is to turn himself in."

A man in Kyiv, Ukraine fighting to keep his family safe following Russia's invasion spoke to FOX6 News from his basement Friday.

The Milwaukee Police Department rolled out its Traffic Safety Unit to combat reckless driving one year ago. Leaders say there is more to be done.