SHEBOYGAN, Wis. - When it comes to 35-year-old Jrome Sharp, the warrants against him are stacking up.

"The most serious one which is the reason we’re looking for him is for repeated sexual assault of a child," the U.S. Marshal Task Force member assigned to the case told FOX6 News

U.S. Marshals and the Sheboygan Police Department have been looking for him for the last few months. In December 2020, Sharp was accused of horrific crimes against a child he knew. 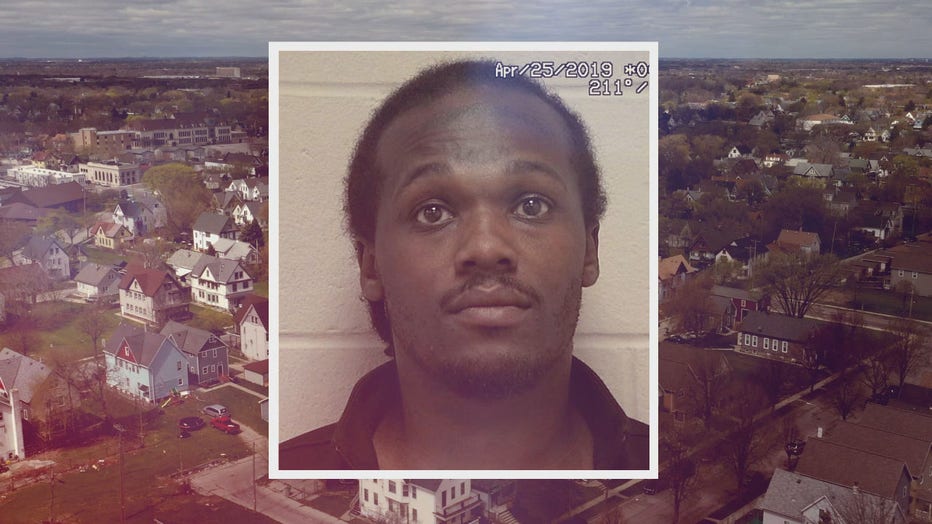 "We did a forensic interview with the child and she disclosed information that developed probable cause to arrest him for sexual assault of a child," the task force member explained.

Sharp has since fled the area. Authorities say the Sheboygan man is now hiding out in the Milwaukee area. Sharp is also accused of a disorderly conduct incident at a Sheboygan Walmart in 2018.

"He’s accused of accosting a woman at a local Walmart, he found her in the store and at one point approached her and told her that she needed to come with him because he was going to follow her and take her with him." the task force member said. 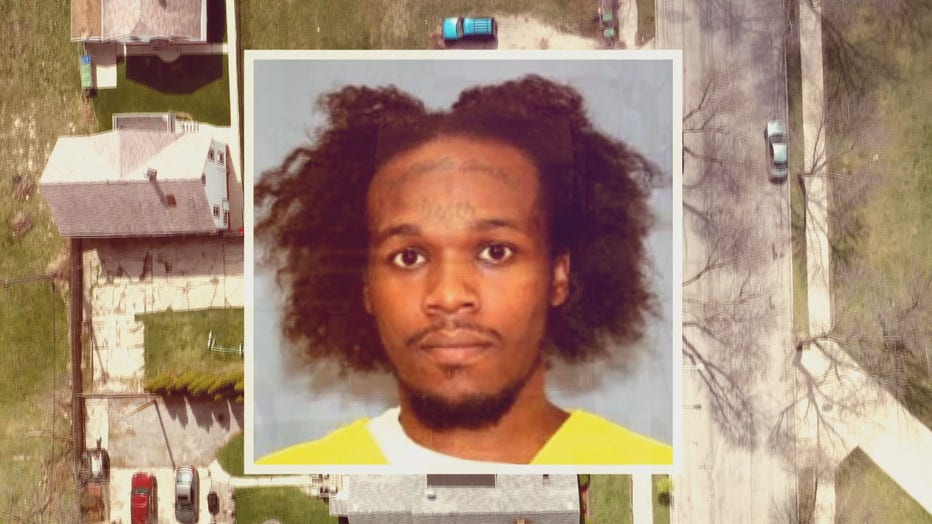 On his record, Sharp has two previous convictions for robbery use of force. Authorities say Sharp is easy to recognize due to the numerous tattoos on his face.

"Between his eyes on his forehead, he has the words 'death.' Further up on the forehead he has a name, and then also only 'heavens above me,'" the task force member explained.

"Based on the information the bizarre behavior and certainly anyone who would consider assaulting a child, it’s important we get that person into custody, the task force member said.

Anyone helping him avoid arrest can also face charges for aiding a fugitive.