WAUKESHA, Wis. - UPDATE (April 27, 2022): Jorden Welsher was arrested by U.S. Marshals in South Milwaukee A tip from a FOX6 News viewer helped lead to his arrest.

Authorities say the Waukesha County Sheriff's Department issued a warrant for Welsher's arrest in 2021. He vanished without a trace.

"He’s more or less dropped off from the face of the earth," explained the U.S. marshal on the case. "The main charge is manufacturing and delivering designer drugs."

Welsher has an extensive criminal history that includes theft and recklessly endangering safety. Deputies accuse him of being involved in the sale of dangerous narcotics.

"Jorden was delivering those narcotics to the public at large. They can be very dangerous in the simple fact depending on who manufactures them, the level of chemicals they are putting in," the marshal said. 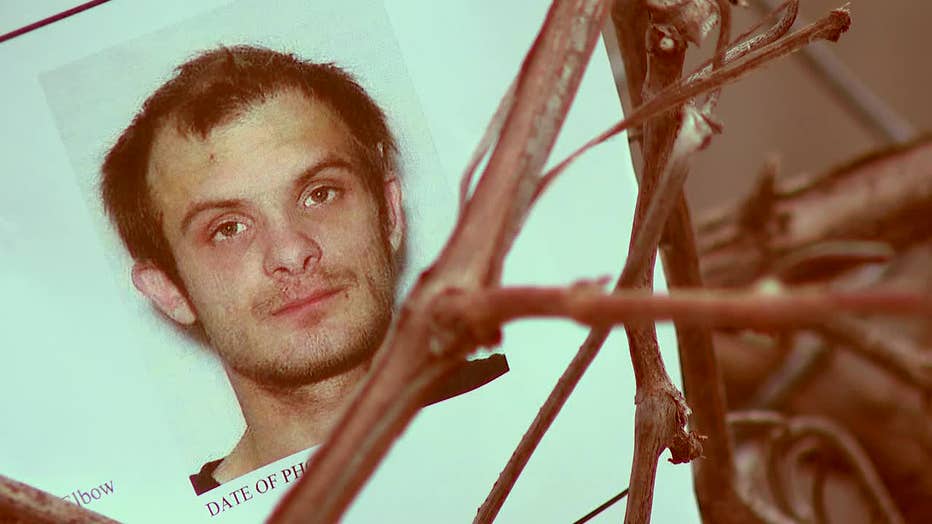 The last move welsher made was uprooting from Milwaukee. He eventually made his way to Denver. Authorities kept track of him until he disappeared in November 2021.

A woman living with him told police he left his personal belongings behind – including his cellphone.

"He has ties to the Milwaukee region. Mainly South Milwaukee, Cudahy, as well as Arizona and Colorado," said the marshal. 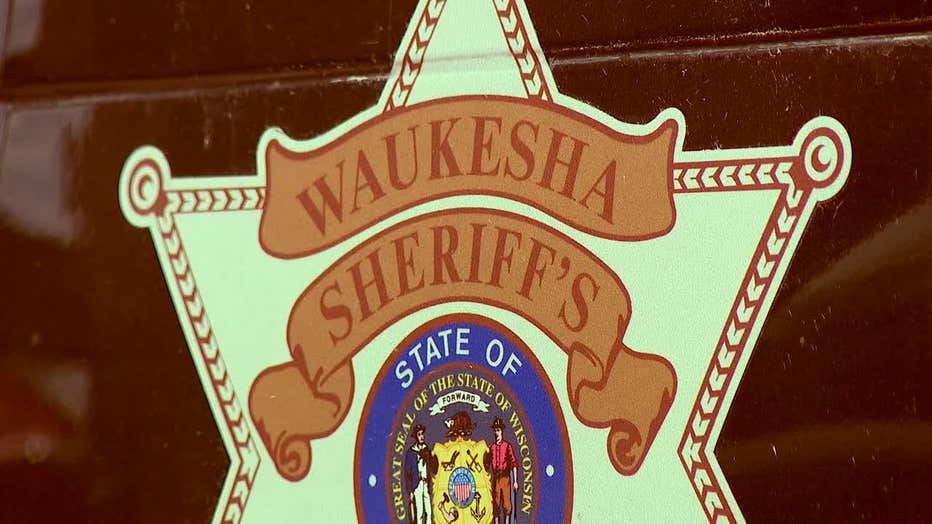 Welsher is 5 feet, 11 inches tall and weighs 170 pounds. He has a tattoo on his right arm near his elbow.

"The life of a fugitive is extremely dangerous, you are constantly looking over your shoulder," said the marshal.

Anyone with information on Welsher’s whereabouts is urged to reach out to the U.S. Marshals' tip line, 414-297-3707 – you will remain anonymous. 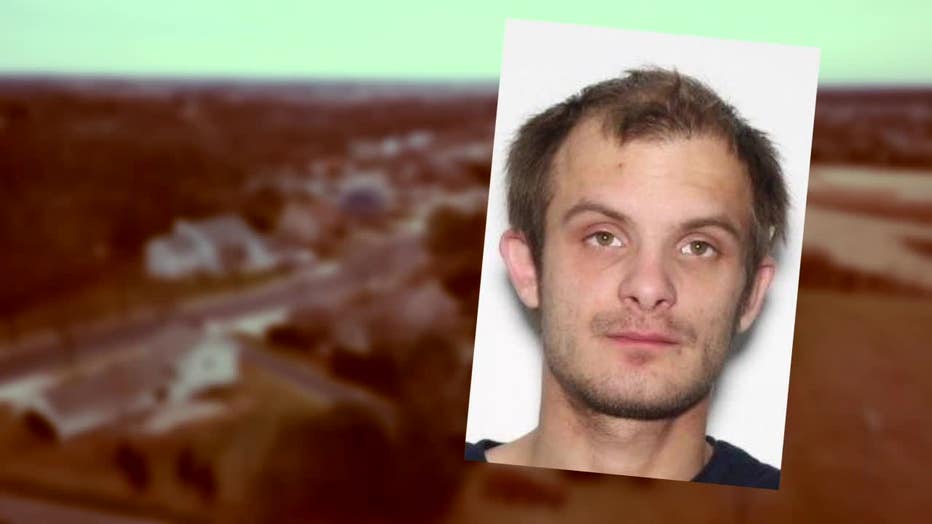 "Call us, let us take him into custody as safely as possible," the marshal explained. "For those friends and family members providing assistance, they, too, could be criminally charged for harboring a fugitive from justice, which we don’t want to see anybody else wrapped up in Jorden’s issues and problems."

Welsher is urged to turn himself in.

"Jorden just needs to handle his business," the marshal said.