U.S. Marshals need your help to track down a pair of fugitives wanted for unrelated violent crimes.

MILWAUKEE - It can't be stressed enough: Sometimes a little piece of information is exactly what U.S. Marshals need.

"Anything you might not think is a worthy tip could be," explained the U.S. Marshal on the case. "The smallest tip turned out to lead to the arrest of an individual."

This is why they want you to take a second look at two cases you have seen before. The cases involve two men wanted for separate and unrelated crimes. But both have warrants for their arrest.

We start with 42-year-old John Goodlow.

"He has a violent criminal history consisting of multiple armed robberies," the U.S. Marshal explained. 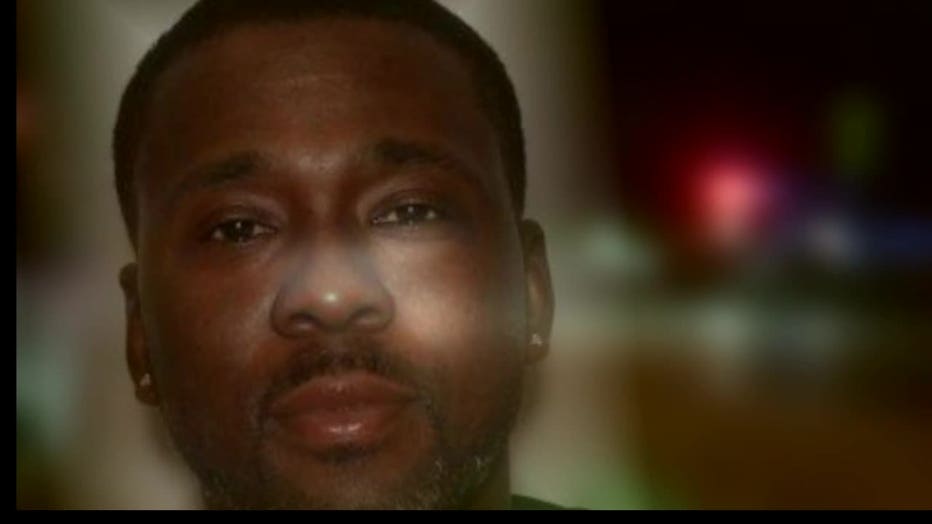 In 2019 Goodlow was involved in a traffic stop in Milwaukee County. Prosecutors say police spotted a gun on his waistband. Goodlow ran from the scene.

"During the subsequent search of the vehicle an additional firearm was recovered as well as some baggies containing narcotics. The narcotics turned out to be cocaine and one of the most dangerous drugs fentanyl," the marshal said.

Goodlow is 5 feet, 11 inches tall and weighs 180 pounds. Both of his ears are pierced.

"Mr. Goodlow is a danger to the community. It is very important that he is apprehended," the marshal said.

The second case U.S. Marshals want you to take another look at is of 48-year-old Khamphanh Phakousonh.

"He’s what we would call a drug dealing sex offender," the U.S. Marshal explained. 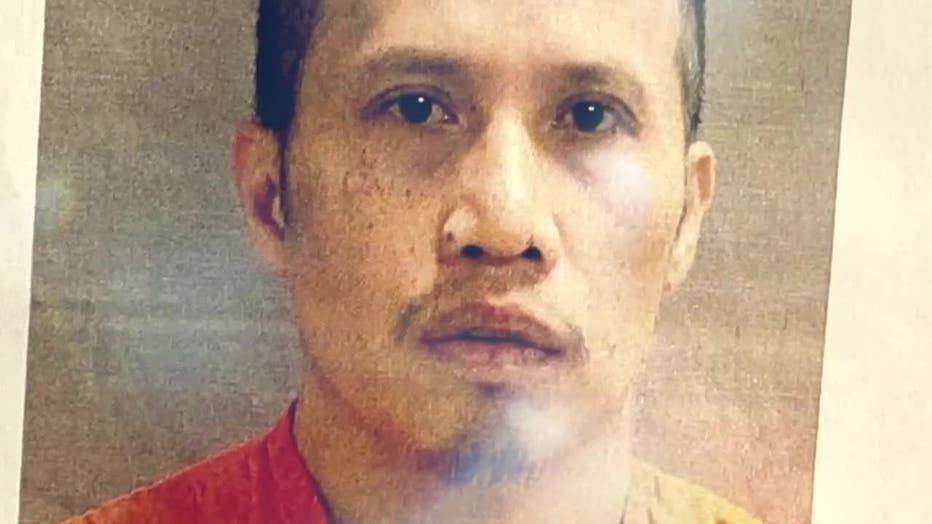 Phakousonh is violating the terms of the sex registry. 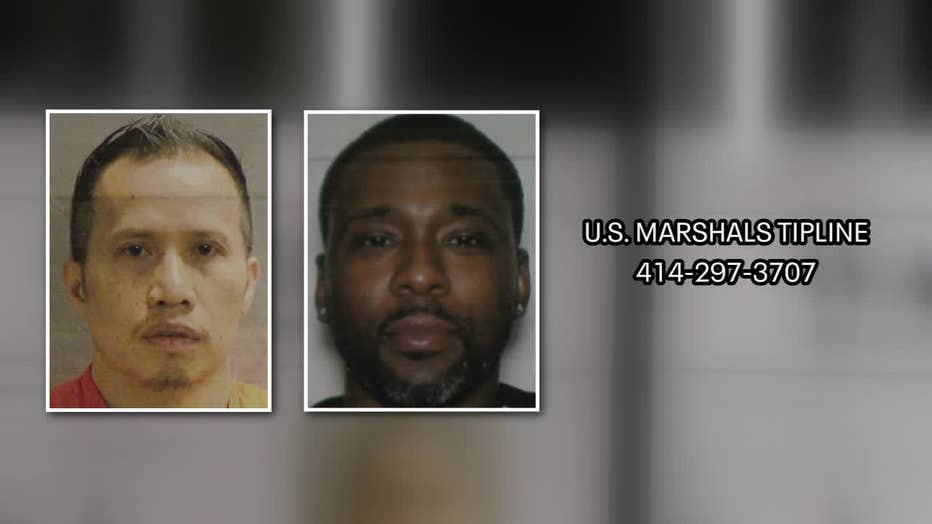 Phakousonh is 5 feet, 3 inches tall and weighs 130 pounds. A search of his home uncovered multiple pounds of marijuana and $25,000.

"All tips are kept confidential no names are put in any reports or anything," the marshal said.