MILWAUKEE - A life with so much promise, gone far too soon. Purcell Pearson was a 22-year-old graduate of UW Whitewater.

Authorities now say that promising future was stolen on Feb. 6 when he was shot and killed near 22nd and Wisconsin in Milwaukee. Prosecutors say it was at the hands of two teenagers -- both charged with first-degree reckless homicide party to a crime.

One of those boys, Tyrell Joseph, is in custody. He was arrested in Michigan.

The U.S. Marshals Fugitive Task Force is asking the public for any information that can lead to the arrest of the remaining suspect on the run, 17-year-old Ismael Moreno.

"(They) went through an app to purchase and sell goods they were looking to purchase some designer glasses," the U.S. Marshal said.

Pearson was selling a pair of designer glasses and agreed to meet the suspects who messaged him under a false name. Surveillance video captured the suspects driving away without paying for the frames. Pearson held onto the van until someone inside opened fire.

"It’s pretty shocking that somebody’s life would be taken over a pair of glasses," the U.S. Marshal explained. 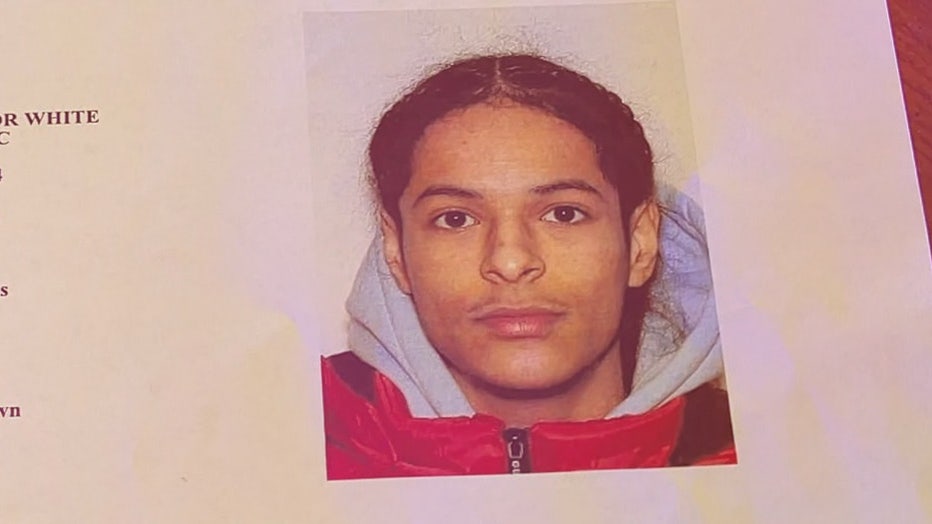 Authorities are urging the community to come forward with information on Moreno’s whereabouts by calling the U.S. Marshal Tipline 414-297-3707. You can remain anonymous.

Retail theft in Menomonee Falls, $100+ worth of merchandise stolen

The Menomonee Falls Police Department is investigating a retail theft that occurred June 19 at the Target on Shady Lane.