The U.S. Marshals service is asking for the public's help finding Germany Etinne. He’s wanted for violating his parole and domestic violence.

RACINE, Wis. - The U.S. Marshals service is asking for the public's help finding 35-year-old Germany Etinne. He’s wanted for violating his parole and a disturbing incident of domestic violence from August 2021.

The number of run-ins he has had with the lawis high. His willingness to cooperate is low.

"He hasn’t learned from those mistakes," the marshal said. "(He’s wanted) for an altercation between he and a female acquaintance."

Prosecutors say the victim was pregnant at the time of the alleged assault. Police say Etinne grabbed the victim by the hair, dragged her, kicked her and punched her several times. 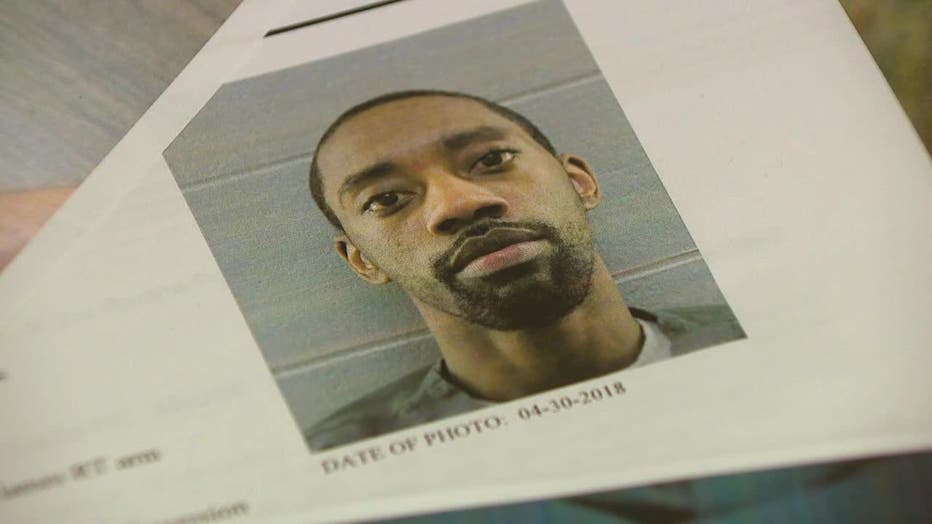 "My biggest concern is for the victim in that matter," the marshal said.

Etinne is described as 6 feet tall and 135 pounds. He has several tattoos that help identify him.

"(He has) the words stick kid (tattooed) on the top of both his hands," the marshal said.

He also goes by the nickname of "BD." 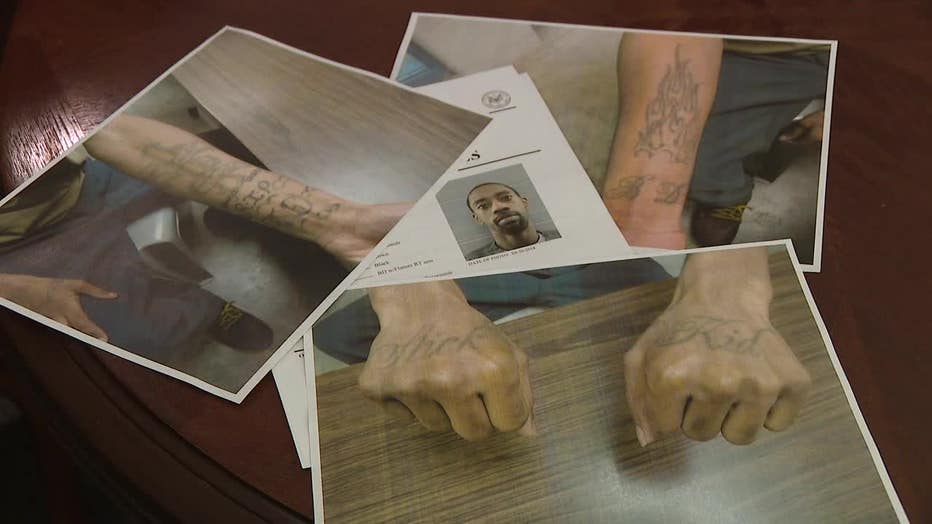 U.S. Marshals discourage anyone from helping Etinne hide out from authorities. Anyone who does could face charges for harboring a fugitive.

"Its not worth getting yourself into legal trouble," the U.S. marshal said.

Anyone with information on Etinne’s whereabouts is encouraged to call the U.S. Marshals tip line 414-297-3707; you will remain anonymous.