PEWAUKEE, Wis. - UPDATE: Christopher Aschik has been arrested by U.S. Marshals in Milwaukee. Numerous tips came in after his profile was aired on FOX6 News last Friday. Aschik's complete profile is below.

An unresolved case in the Village of Pewaukee serves as a cautionary tale of the opioid crisis in the U.S. Authorities say, in January 2020, a drug deal turned fatal.

"The product they are using could very well result in their death, so essentially they are playing Russian roulette with their life," the U.S. marshal on the case told FOX6 News. "The U.S Marshals service is attempting to locate Christopher Aschik."

Waukesha County authorities say a man was found slumped over in a parking lot. He died of an overdose.

"Mr. Aschik and the victim in this matter were associated; they did know each other for a period of time," the marshal explained.

Investigators allege Aschik is responsible for the drug deal. 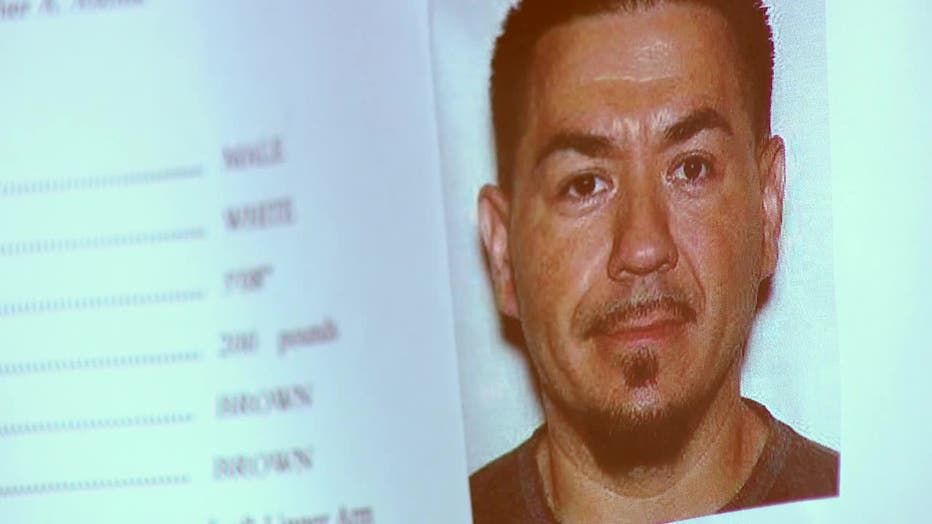 "The narcotics utilized were synthetic opiates," the marshal said.

Aschik, is suspected of hiding out in southeastern Wisconsin. He is described as being 6 feet tall and 180 pounds.

"He does have a tattoo on his upper left arm of his daughter’s name," the marshal explained.

U.S. Marshals say Aschik knows about the warrant for his arrest – as do friends and family who are close to him. They say anyone helping him could face charges for aiding and abetting a fugitive. 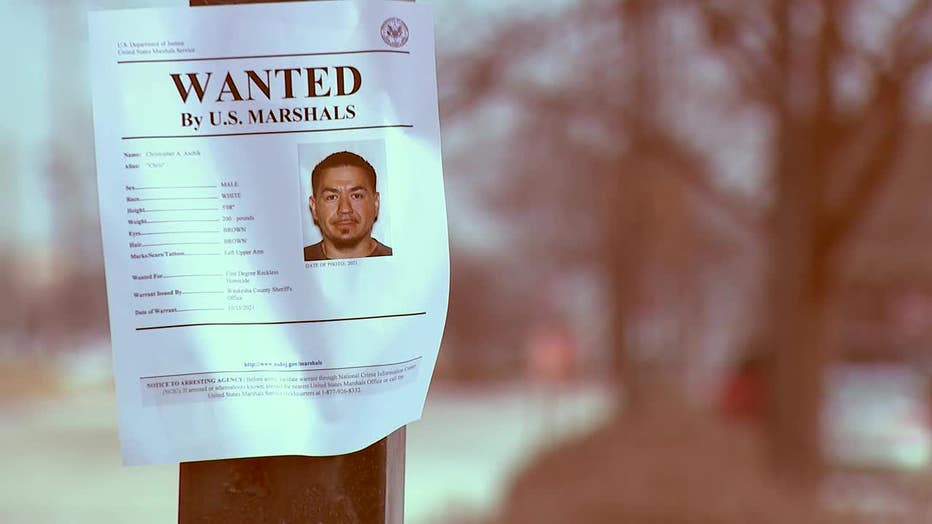 "These individuals, who are helping, need to be fully aware they, too, can be criminally prosecuted for just allowing him to stay at their residence," the marshal explained.

Anyone with information on the fugitive’s whereabouts is encouraged to contact the U.S. Marshals' tipline: 414-297-3707. You will remain anonymous.