A Wisconsin veteran is helping Americans and allies escape Afghanistan, and also help Afghan refugees who already landed in the Badger State.

MILWAUKEE - A Wisconsin veteran is taking a mission into his own hands – trying to save an American and allies trapped in Afghanistan. Army veteran Sam Rogers is also helping Afghan refugees who already landed in the Badger State.

Rogers of the Concerned Veterans for America Foundation is trying to get an American woman and family out of Afghanistan.

"She’s left behind, so we’re not going to let that happen. We’re going to get her home and do every single thing in our power to do that," Rogers said. 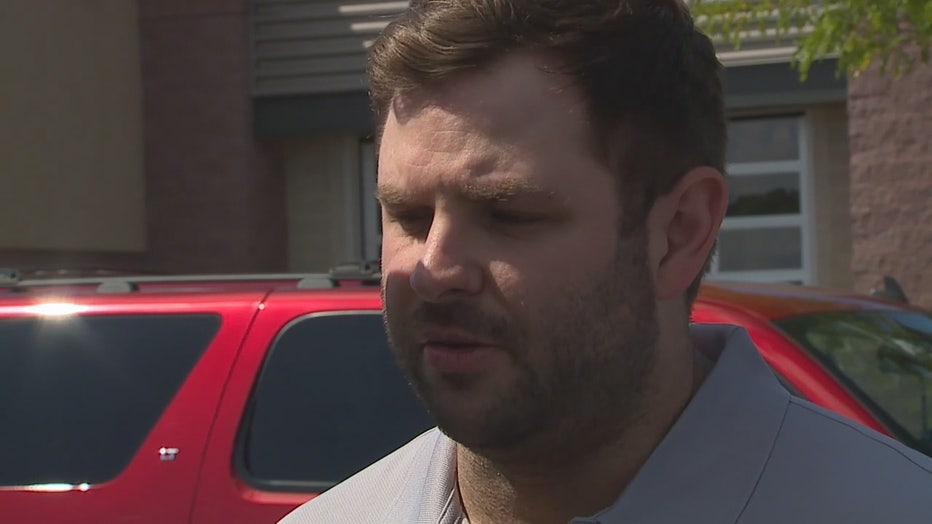 "She attempted to make it through the crowds and the mobs at the Kabul International Airport almost a dozen times, with these kids in tow, including one who recently had surgery," Rogers said.

"As an intelligence officer, I would not have had the ability to help disrupt these enemy networks, protect my fellow service members in the course of doing my job across three deployments to Afghanistan without the translator," Rogers said. 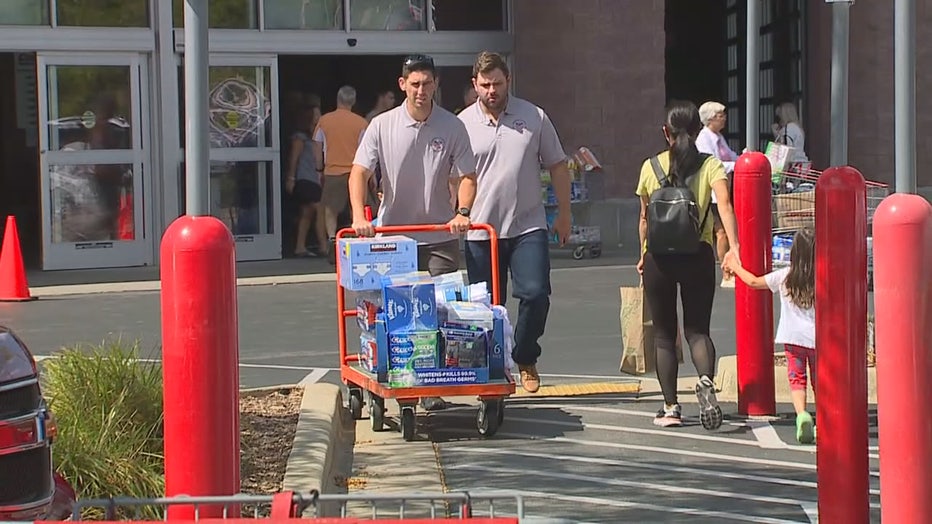 More veterans are planning other ways to welcome the Afghans.

"These are people who had our back for over 20 years of war. They’ve risked their lives. And I think the very minimal thing we can do is, you know their lives are in jeopardy if they were to stay there. So, the very least we can do is bring them over here," said Randy Bryce, an Army vet and former Congressional candidate who now works for Common Defense. 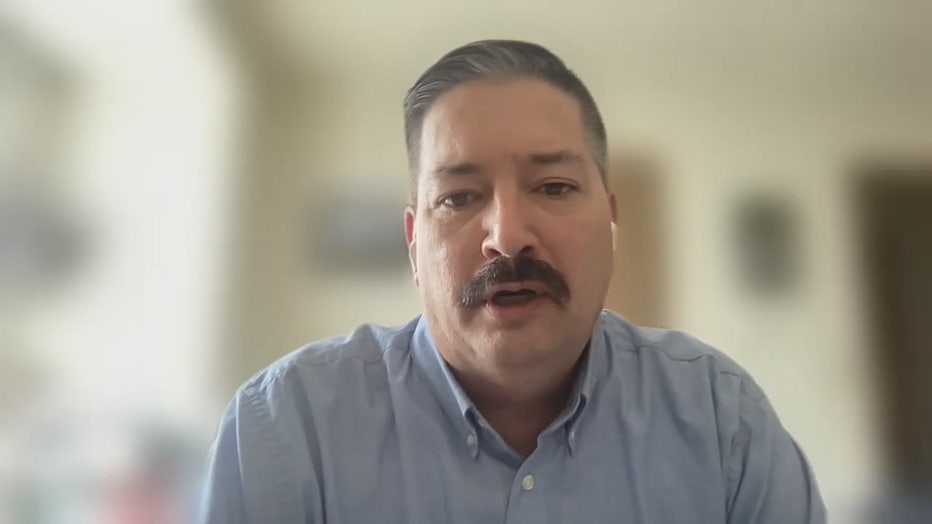 For Rogers, this new mission to help Afghan refugees is personal.

Now, Rogers is trying to save those who saved his fellow American troops. 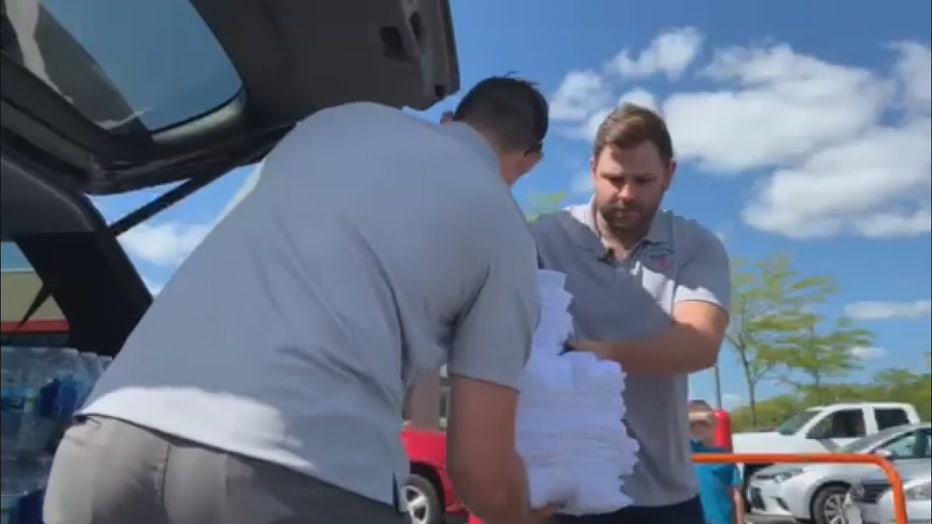 Concerned Veterans for America Foundation will be hosting a drive at the House of Harley-Davidson in Greenfield starting Thursday, Sept. 2 – and running through Labor Day. They are going to send care packages to Afghan refugees. They are looking for clothes, towels, underwear, shirts, pillows, sheets, toothbrushes, and the like.

The Milwaukee Police Department has asked for help finding and identifying a suspect wanted for an attempted bank robbery on the city's south side.