Wisconsin tenant eviction records: How long should they be retained?

Lawyers who represent the poorest in Milwaukee are pushing to have most eviction cases dropped from public record after one year.

MILWAUKEE - Lawyers who represent the poorest in Milwaukee are pushing to have most eviction cases dropped from public record after one year. Right now, eviction records are retained by the court system for 20 years.

In March, Legal Action of Wisconsin filed a Rules Petition with the Wisconsin Supreme Court asking it "use its authority to reduce the length of time eviction records are held." 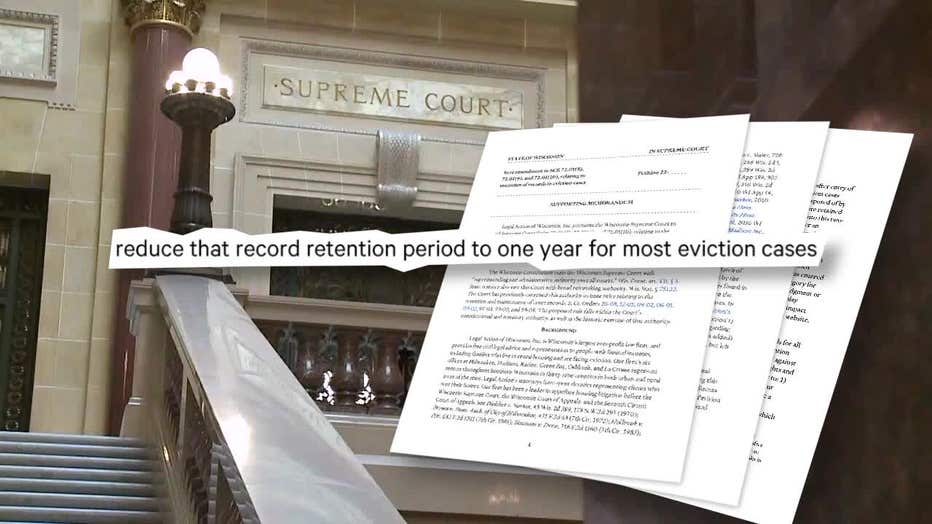 Legal Action asked the court to cut the "record retention period to one year for most eviction cases and keep the retention period at twenty years only for evictions where the court orders a renter to pay money back to their landlord."

"Eviction is a scarlet letter that people bear," said Raphael Ramos, director of the Eviction Defense Project at Legal Action of Wisconsin. "[One year is] hopefully something that’s fair and really gives people an opportunity to get back on their feet and find some housing." 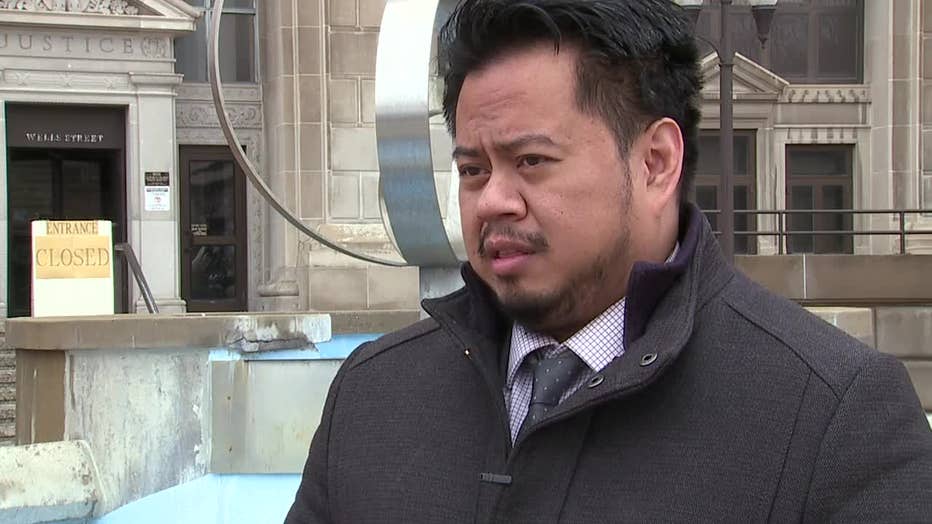 Larry Jones was evicted in Milwaukee in 2021. For eight months, Jones says he had no option but to sleep in his car.

"People didn’t want to rent to me," Jones told Contact 6. 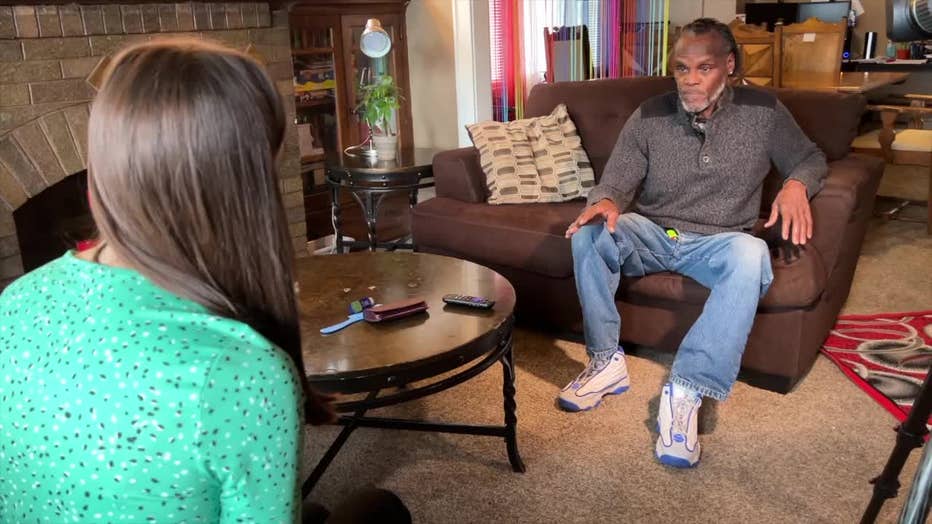 Jones says the eviction was his first. While applying for apartments, he says there was no escaping his record.

"[Landlords said] right out of the gate, "no evictions in the last 10 years," said Jones.

In Wisconsin, most evictions remain on record with the courts for 20 years and are available at the circuit court clerk’s office. 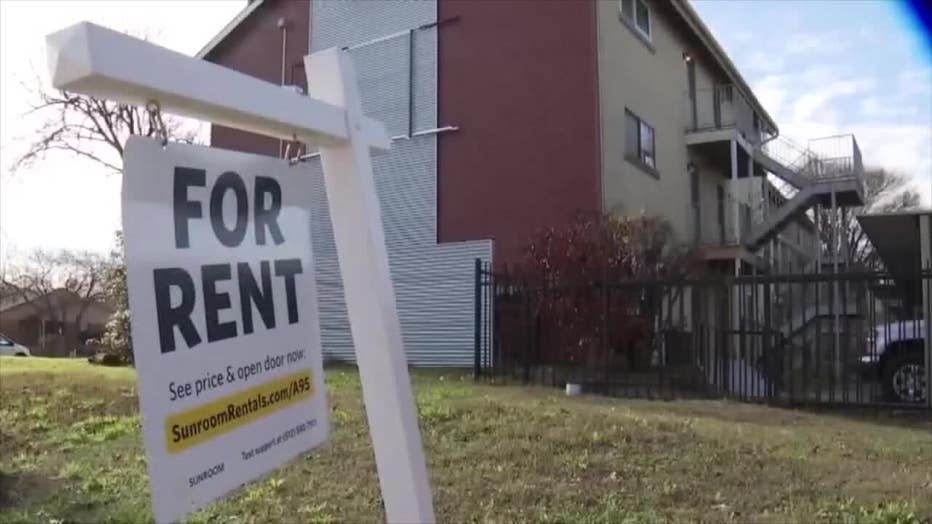 Chris Mokler is the Director of Legislative Affairs for the Wisconsin Apartment Association (WAA). He tells Contact 6 that landlords deserve to know whether a tenant they’re screening has a pattern of eviction.

Mokler describes the eviction process as time-consuming and expensive for a landlord.

"One year is just way too short for anybody who wants to look at a public record," said Mokler. "I think it’s fair that the landlord knows there’s that possible history out there." 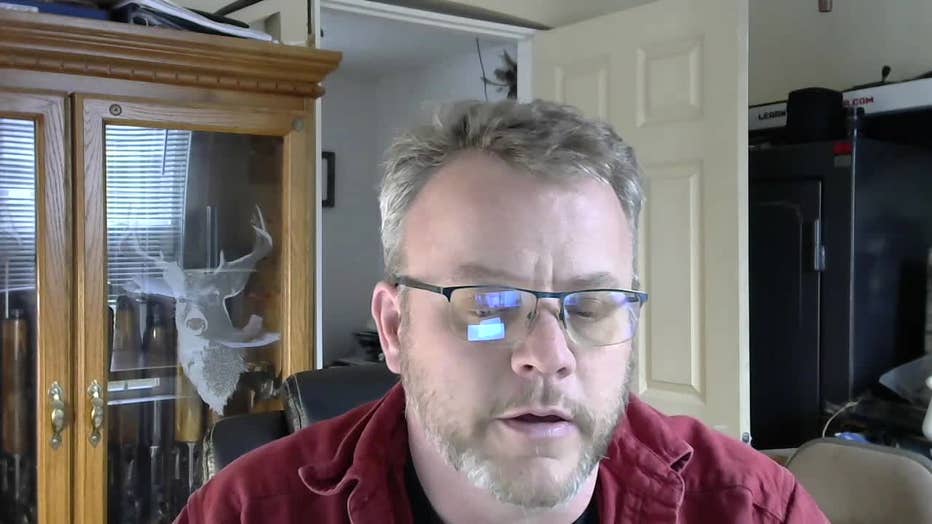 Mokler says the WAA will file a memorandum with the court arguing one year is not enough time and any changes to eviction record retention must go through the legislature.

Mokler says the WAA is open to reducing the amount of time evictions remain on record, but to a few years, not one year.

"The landlord ultimately wants to have a quality tenant that enjoys living there and pays the rent and they have a good relationship," said Mokler.

Jones found a new apartment in Milwaukee. He sold the car he lived in for the down payment. Jones says he plans to stay in his unit for a long time. 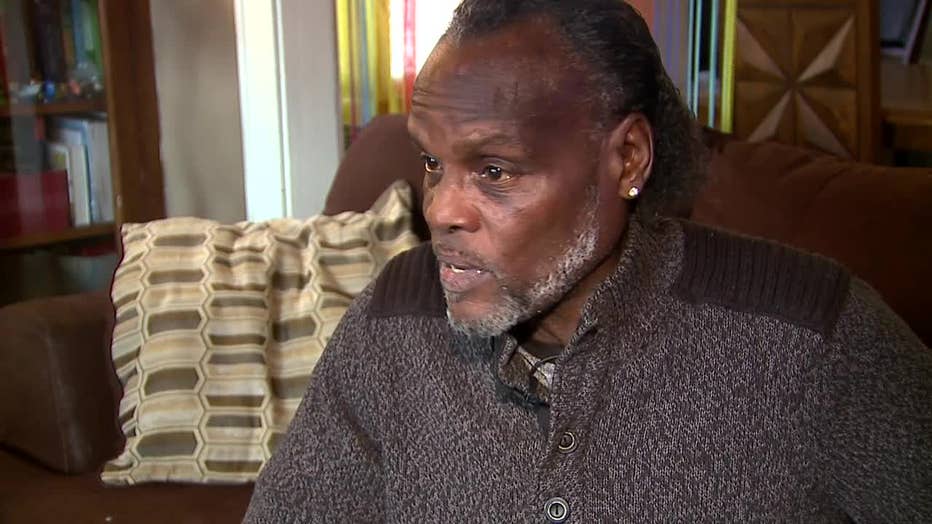 "I’ve been on the street too long," said Jones. "I’ve got to stay right here."

It will likely be several months before the Supreme Court reviews Legal Action’s petition.

Volunteers at the Racine Youthful Offender Correctional Facility come and go. But there is one woman who has dedicated decades of her life there.

A house fire in Sheboygan leaves two sets of renters without a home. But the landlord says the property damage is the furthest thing from her mind.