MADISON -- Gov. Tony Evers calls a lawsuit against the Safer at Home order "silly." Right now, the case is in the hands of the Wisconsin Supreme Court.

Wednesday, April 29 was the deadline for groups for and against the order to file their briefs with the state's high court. 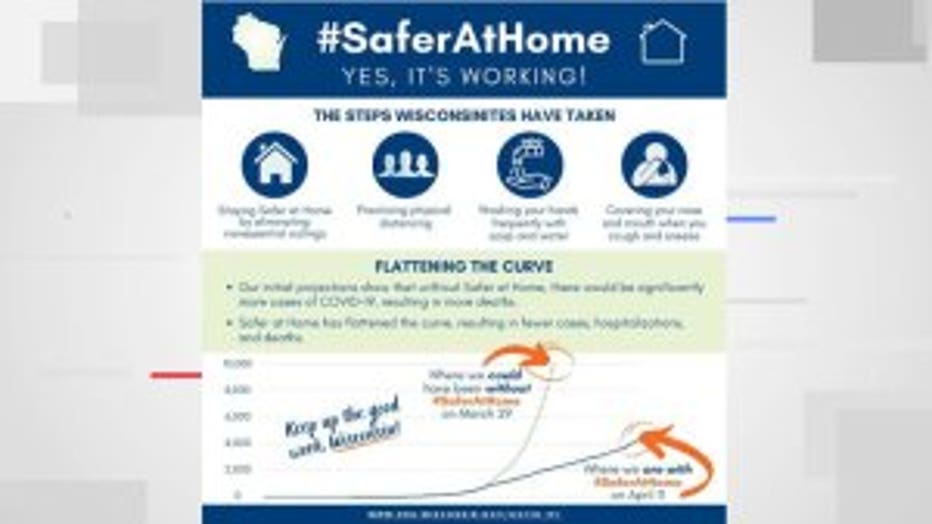 Republican leaders in the legislature asked the court to reject the Safer at Home extension order which runs through May 26. The Evers administration turned in its defense on Tuesday.

"I'm ready to put this silly lawsuit behind us," said Gov. Evers. "A partisan lawsuit that puts people's lives at risk."

"That is an irresponsible and unfair thing for him to say. Essentially, what the governor is saying is it's my way or you're putting people at risk," said Rick Esenberg, of the Wisconsin Institute for Law and Liberty (WILL).

WILL filed a brief against the Safer at Home order on behalf of the Independent Business Association of Wisconsin, a hair dresser, and a car repair shop. 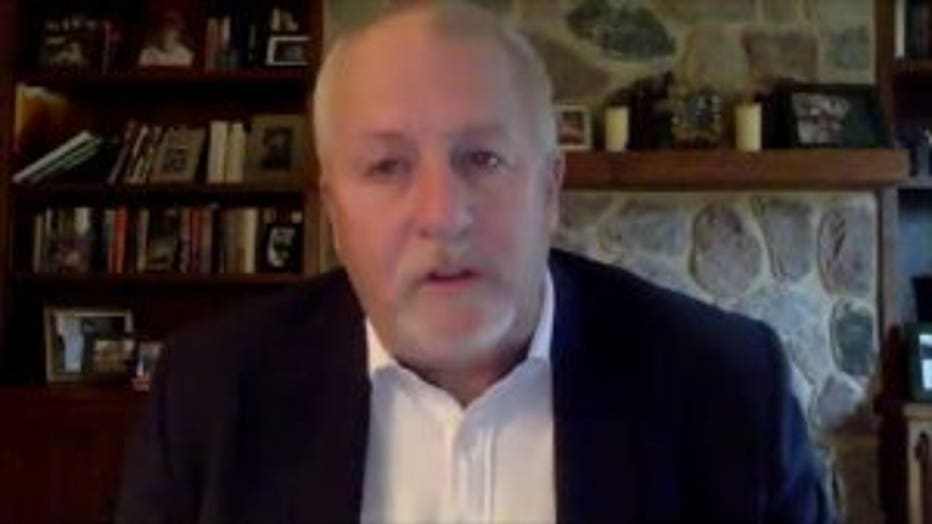 "It's devastating for them," Esenberg said.

But Wisconsin state law does say the Department of Health Services "may close schools and forbid public gatherings in schools, churches, and other places to control outbreaks and epidemics." 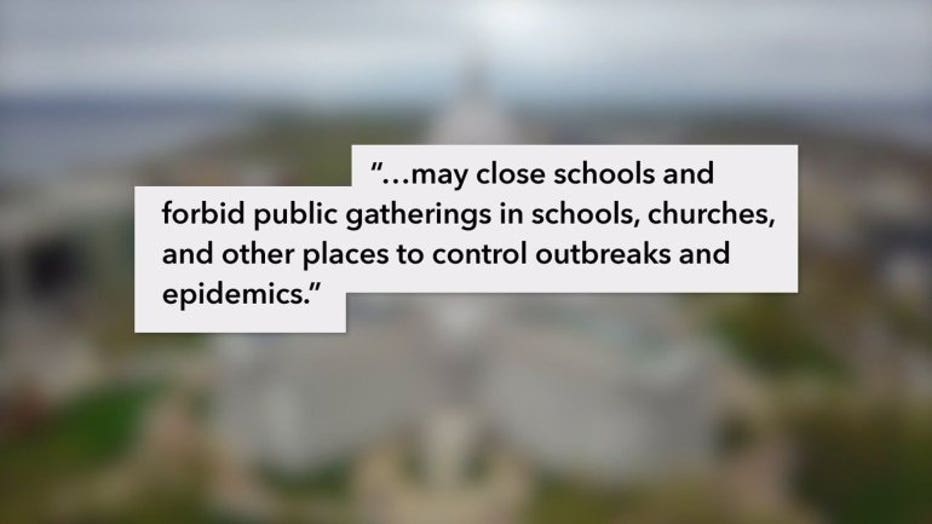 WILL says the state's high court could strike down the law as unconstitutional.

"Under our constitutional separation of powers, no branch of government gets to give their power away," Esenberg said. 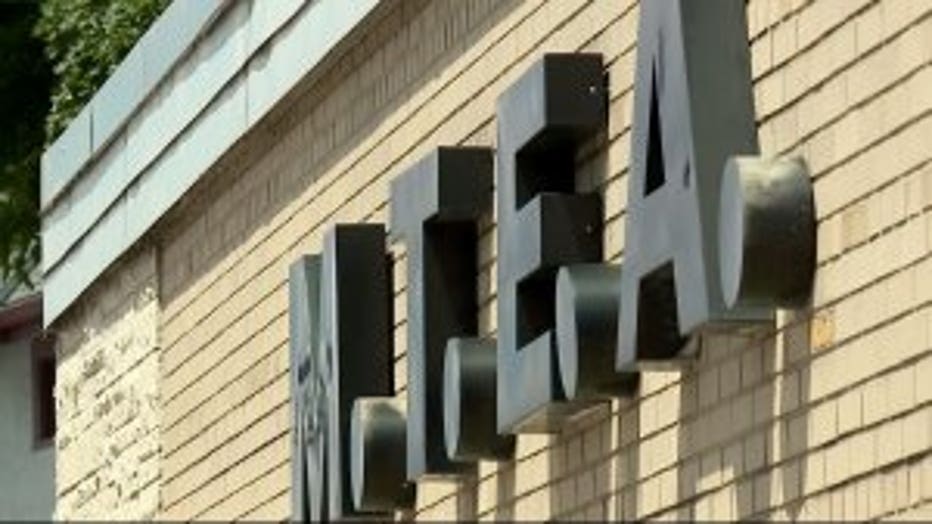 Four unions, including the Milwaukee Teachers Education Association, filed a brief in support of the Safer at Home order. Their attorney, Lester Pines, said the Republicans do not have the standing to sue.

"The issue really is about health and life," Pines said. "The legislature is supposed to act when there's a majority vote. In this instance, they filed a lawsuit with no vote. And they're using the taxpayer's money to do it."

Republicans have the chance to respond on Thursday, April 30. We do not know when the court will issue its decision.

The Wisconsin Supreme Court did rule against Gov. Evers' attempt to postpone the April election. But the court itself also postponed jury trials in Wisconsin -- citing the public health emergency. That court order goes all the way to May 22.