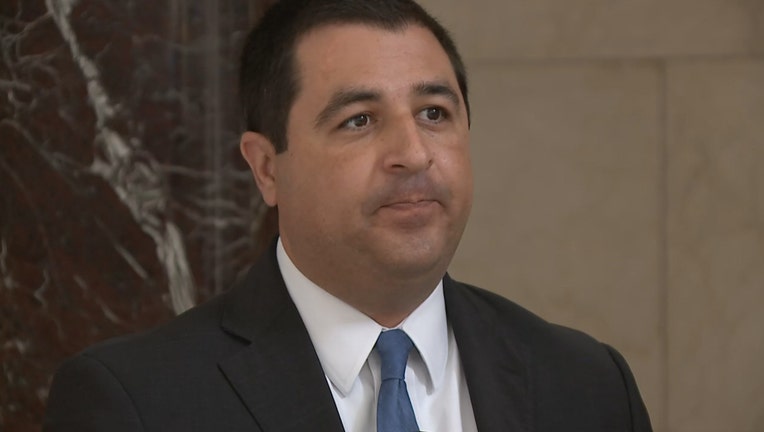 The lawsuit, filed in Marinette County Circuit Court, alleges Tyco began releasing fire-fighting foam from a testing facility in Marinette into the environment in 1962. The foam has contaminated the area’s soil, groundwater, surface water and air.

The lawsuit alleges Johnson Controls has been providing environmental consulting services to Tyco since 2016 but has failed to properly investigate the contamination.

"When companies contaminate our water, they must fully remediate the harm they’ve caused. Every Wisconsinite should be able to rely on the safety of the water they drink. The Wisconsin Department of Justice is committed to protecting the public and holding accountable those who endanger the health of Wisconsinites."

PFAS chemicals are man-made chemicals found in a range of products, including cookware and firefighting foam. Multiple cities in Wisconsin are grappling with PFAS contamination, including Madison, the town of Campbell, Wausau and Peshtigo as well as Marinette.

The United for Waukesha Community Fund will provide nearly $6 million of supportive funding to more than 560 individuals impacted by the Waukesha Christmas Parade attack.

Racine police are investigating a shooting that happened Sunday, March 13. The victim is in critical condition.

The Wisconsin 2022 Spring Election is weeks away and the Wisconsin Department of Transportation Division of Motor Vehicles (DMV) reminds voters how to obtain identification, free of charge, that is valid for voting.