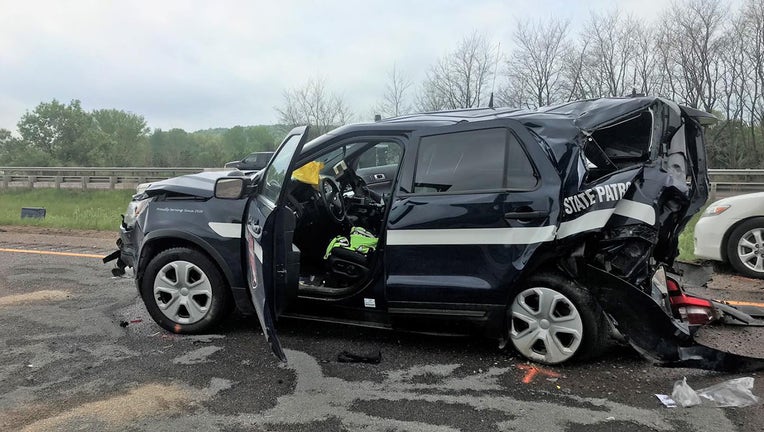 EAU CLAIRE, Wis. - The Wisconsin State Patrol is reminding drivers to move over and slow down for emergency vehicles – including one of their own squads.

On Monday morning, May 24, a Wisconsin State trooper was inside her squad car during a traffic stop on westbound I-94 when her squad car was struck by a passing motorist. The rear-end collision caused the trooper’s squad car to strike the vehicle she had initially stopped.

All three drivers were hurt and taken to hospitals for treatment. The extent of injuries is unknown at this time, officials said. 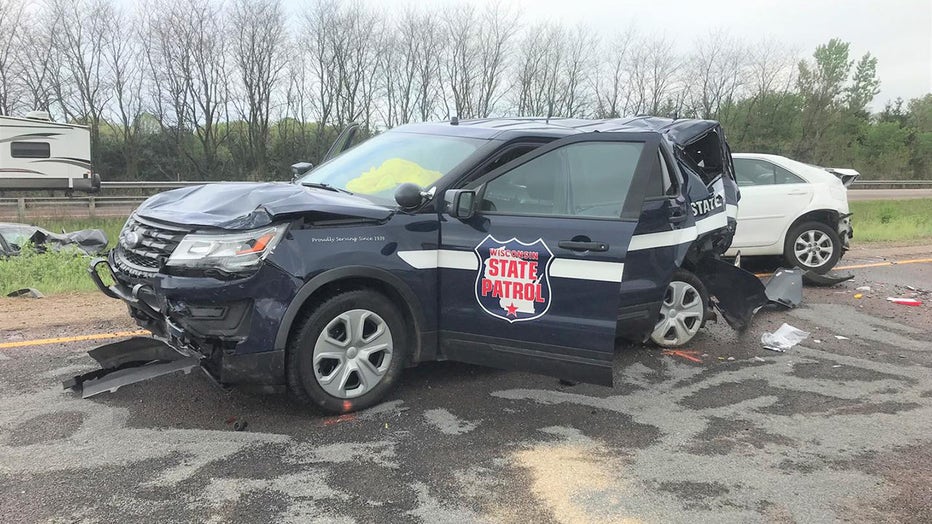 The popular DNA kit 23andMe helped connect one man to his long-lost siblings – one of them living in Watertown.