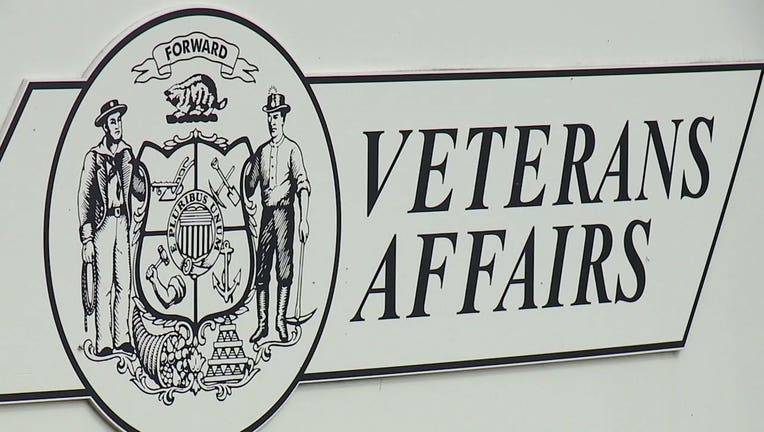 MADISON, Wis. - Wisconsin's secretary of veterans affairs, who pushed to increase resources for veterans facing homelessness and addiction, will retire at the start of the new year, Gov. Tony Evers announced Thursday.

Secretary Mary Kolar, who previously served on the Dane County Board of Supervisors and as a captain in the U.S. Navy, was appointed head of the troubled Department of Veterans Affairs by Evers in 2019. She will retire on Jan. 2, 2023, according to a news release from the governor's office.

During Kolar's time as secretary, the Department of Veterans Affairs came under scrutiny for its treatment of veterans in nursing homes and assisted living facilities, where allegations of poor care and abuse have been frequent.

Kolar also co-chaired a commission created by the governor to address issues that disproportionately affect veterans, such as addiction, homelessness and mental health disorders. The group's work resulted in $10 million in targeted funding from the governor's office earlier this year.

Evers called Kolar a "fierce advocate" for Wisconsin veterans in his statement announcing her departure. "As a veteran herself, we have valued Mary’s insights and expertise to bolster supports and services to our nation’s heroes and their families," the governor said.

Kolar is one of several cabinet secretaries, including the state’s health secretary and secretary of the Department of Natural Resources, to announce their retirement since Evers' reelection in November.