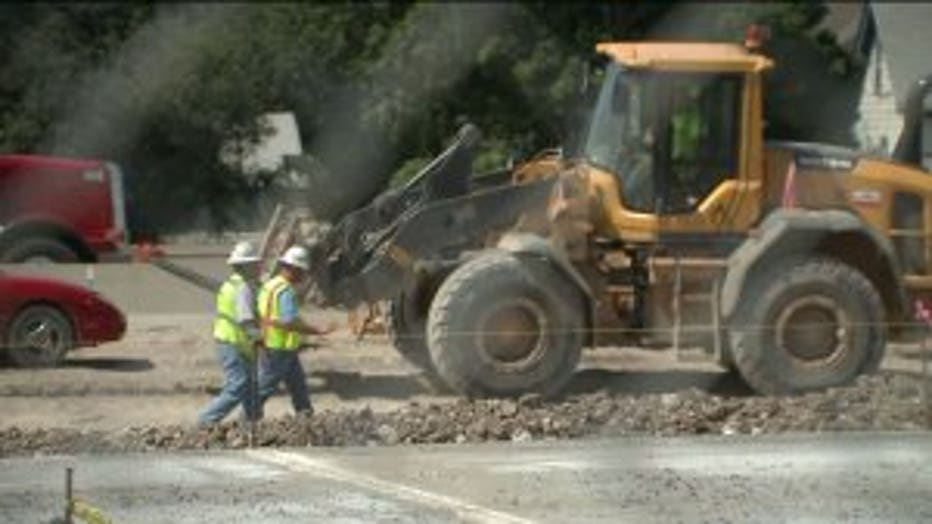 State Sen. Leah Vukmir and state Rep. Rob Hutton, both Waukesha County Republicans, said this week they were introducing such a bill. The GOP lawmakers said it would help dig the state's road fund out of a huge hole.

"We think that one of the best ways of dealing with some of the inefficiencies (at the state Department of Transportation) is to repeal the prevailing wage," said Vukmir. 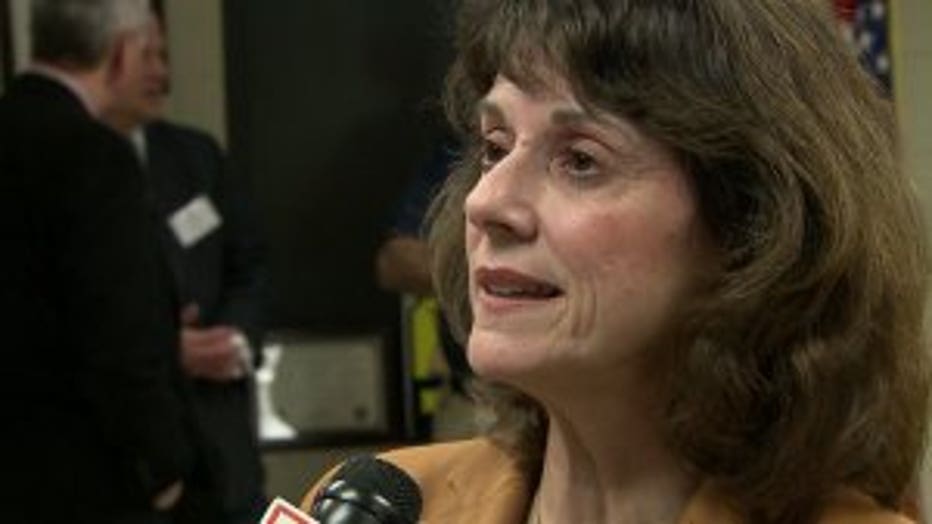 The law dates back to the Great Depression, and the renewed effort is creating a familiar clash between conservatives in the state Legislature and Wisconsin's labor unions.

In 2015, the Legislature ended the requirements for local government projects. That includes the new Milwaukee Bucks arena, which is under the control of a local government special district.

State projects, like the recently approved $75 million state crime lab planned for the Milwaukee area and a $33 million renovation of the University of Wisconsin-Milwaukee's Sandburg Hall, still fall under the requirements. 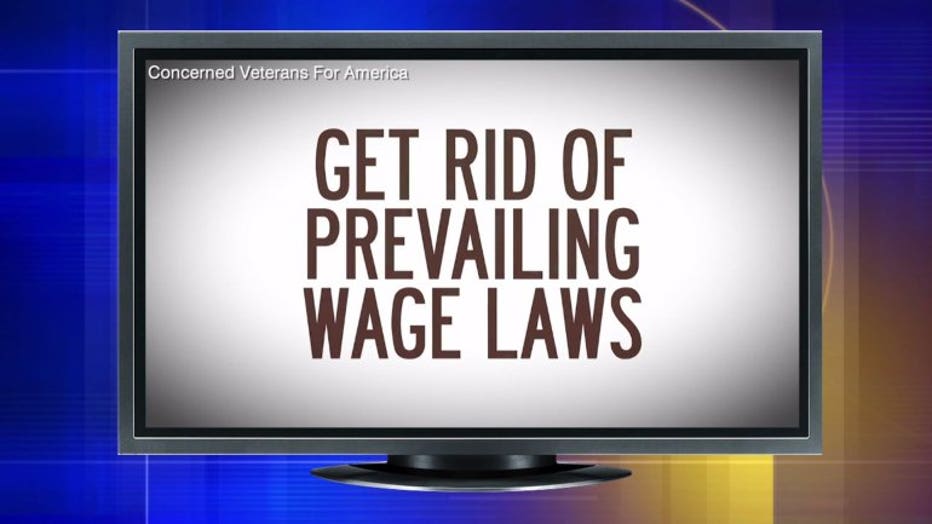 Unions say eliminating the law would cut wages and would invite so-called "gypsy contractors" from out of state to bid on Wisconsin projects.

Terry McGowan, president of the Wisconsin Operating Engineers Local 139, said the repeal effort is something pushed by conservative groups like Concerned Veterans for America, which has produced a web ad promoting repeal of Wisconsin's law. 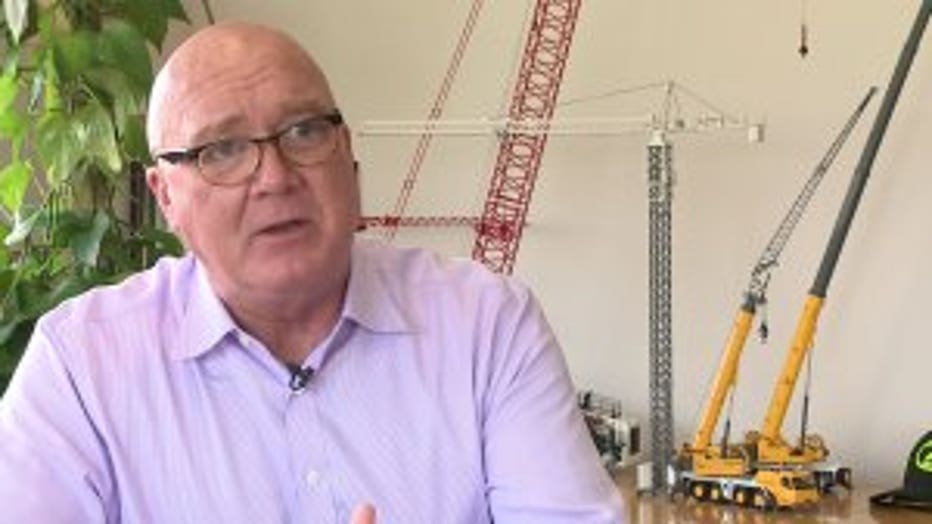 "They are trying to justify something that somebody in Wichita, Kansas is telling them to do," said McGowan, referencing the hometown of the prominent Koch family. "Other than being ideological legislation, I’m not sure what they’re trying to accomplish."

Gov. Scott Walker included the repeal in his budget, but lawmakers last week stripped that provision and 82 other non-fiscal items out.

It is typically more difficult to pass controversial legislation as a standalone bill than as part of the state budget, which is the only bill every two years that must pass.

Vukmir called the GOP-backed decision to remove the prevailing wage repeal from Walker's budget "disappointing," but said she expects it to pass as a standalone bill.

"We're going to continue working on this, and I think there is a will in the (Senate Republican) caucus as well," Vukmir said.

In the Assembly, Majority Leader Jim Steineke voiced his support for the legislation on Wednesday, saying "we need to find any and all savings within the DOT." 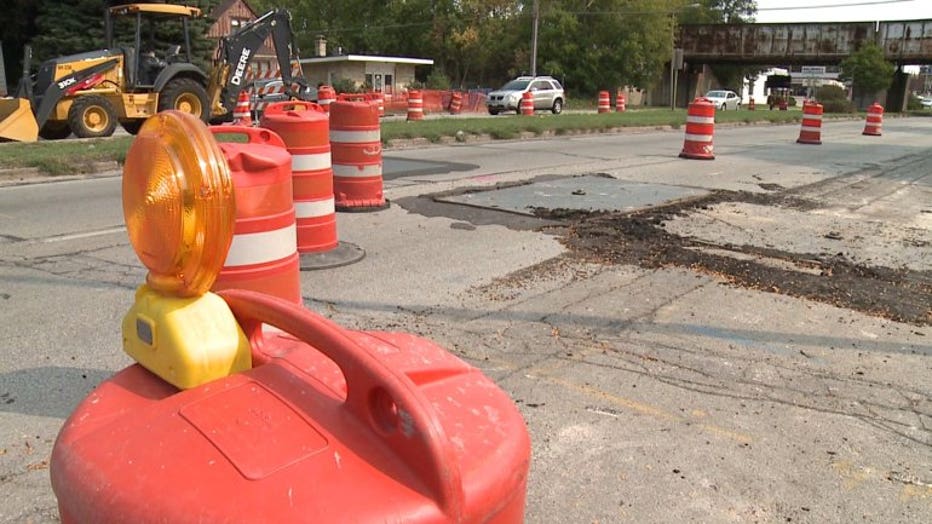 Both sides site studies that are conflicted on the question of cost savings. Republican supporters of repeal point to a 2015 Wisconsin Taxpayers Alliance report that suggests the current law is flawed.

Todd Berry, the group's president, said the study determined the state's method for calculating the prevailing wage was poor. If prevailing wages had reflected average wages across the state, taxpayers could have saved $299 million on projects from 2014.

"It ends up having quirky results, and it disadvantages certain counties," Berry said in a phone interview on Thursday. But the study did not examine what the potential cost savings of repealing the statewide law would be, Berry noted.

Democrats and unions point to a Legislative Fiscal Bureau analysis made public in December by Assembly Speaker Robin Vos, which determined that repealing the state's prevailing wage law would have an "uncertain" impact on cost savings.