MADISON, Wis. - A plea on behalf of prisoners went before a panel of state senators in Madison Wednesday, Oct. 13. The 2-week-old state contract eliminates competition for thousands of prison products. One lawmaker issued a warning about what could happen if it's canceled.

And one lawmaker's warning about what could happen if they cancel it.

Whether it's see-through electronics, clothing, crafts or Bibles, Wisconsin families have always had options for helping out a loved one in a Wisconsin state prison.

"You do not see what it takes to be a family member of an incarcerated human," said a citizen testifying during Thursday's hearing. 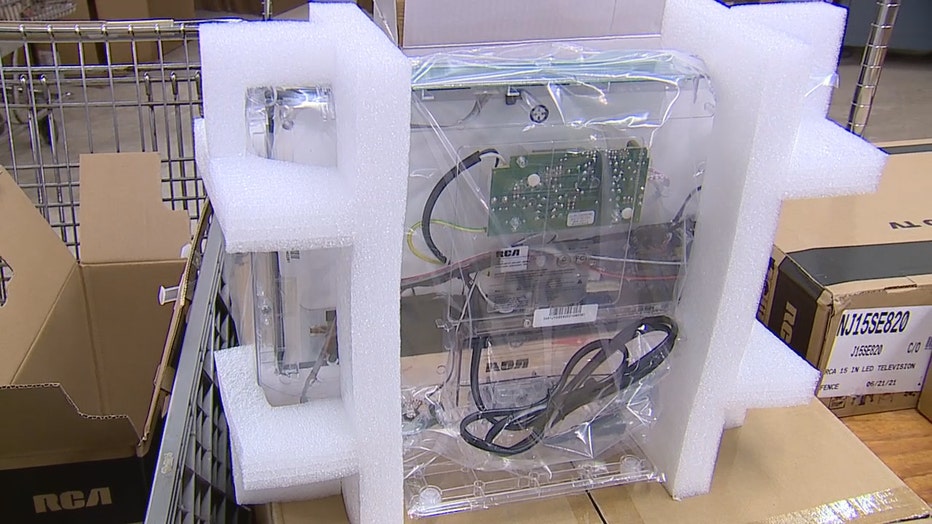 That is, until about two weeks ago when California-based Union Supply became their only choice.

Weber is president of JL Marcus, a Milwaukee business that has specialized in shipping pre-approved products to prisoners for more than 30 years. On Wednesday, she pleaded with a state Senate committee to restore its multi-vendor system.

"This bill protects a vulnerable group of people and fair market," said Weber.

"I am a little bit concerned and have questions about how a law can be passed that would basically end a ratified contract," said Hay.

State Senator Eric Wimberger (R-Green Bay) cautioned the bill could open the state up to a costly lawsuit.

"Then there’s the issue of damages, and that’s what it boils down to, "said Wimberger. 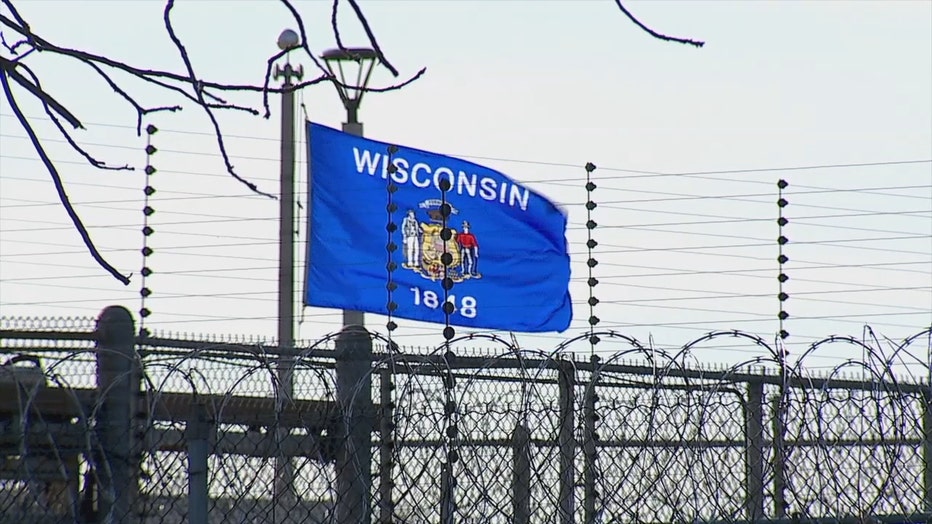 The bill's supporters say without competition, it is some of the state's most vulnerable citizens who will, literally, pay the price.

The Senate Committee on Judiciary and Public Safety did not vote on the prison vendors bill today.

That will happen in a separate meeting at a later date.

A shooting during an attempted robbery on Milwaukee's north side was caught on camera. The victim is speaking out.

No election officials from Milwaukee, Madison, Kenosha, Racine, Green Bay or the state elections commission will sit for interviews Friday as subpoenas originally called for.

The FOX6 Investigators explore the future of Zoom in the courtroom.