MILWAUKEE -- Brewers fans are always cheering for a win but now you can score big by supporting the ballpark pup! Hank the four-legged Brewer is unleashing a new addition to the Wisconsin Lottery. 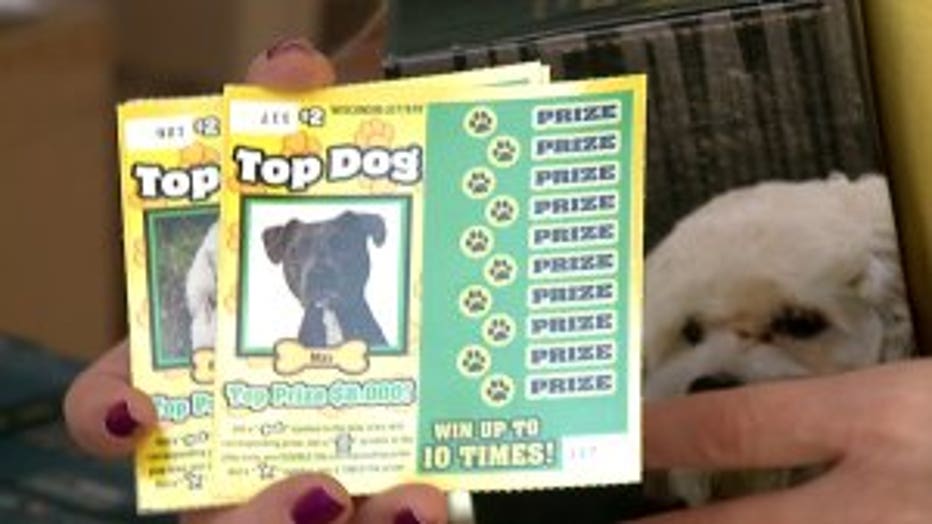 A line of Brewers fans formed outside the Wisconsin Humane Society.

"We're excited. We've been waiting for a long time to see him," said Jill Archer as she waited in line with her children.

For a chance to meet their favorite ballpark pup.

"One thing I learned about this is that people in Wisconsin love their dogs," said Wisconsin Lottery Director Mike Edmonds.

Hank along with his friends with the Brewers, the Wisconsin Humane Society, and the Wisconsin Lottery gathered to announce the sale of the Top Dog Scratch Tickets.

The tickets have already been a huge hit as 85% of them have been pre-sold to the Wisconsin Lottery's 3,700 retailers 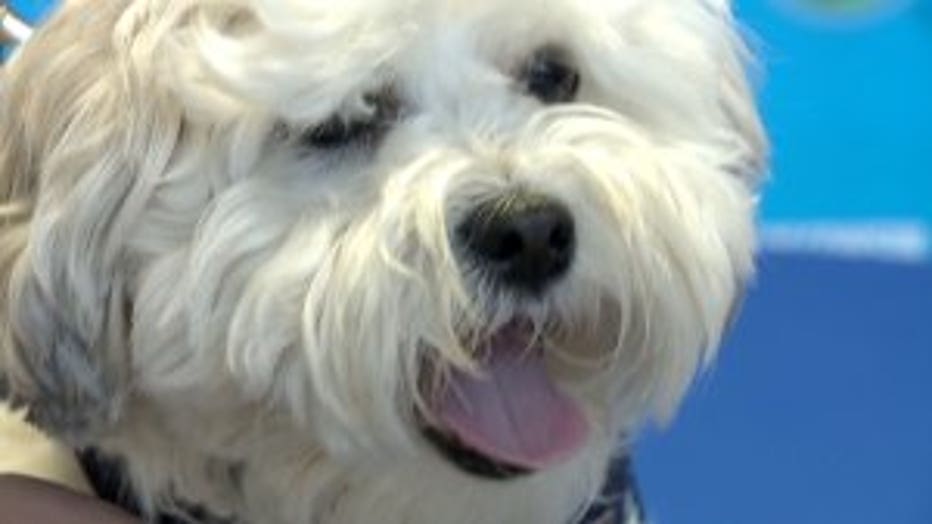 "That percentage is the second highest we've ever had in Wisconsin lottery history," said Edmonds.

If you take a look at the lottery ticket you might notice that Hank's not featured on it.

Instead, it's five Wisconsin dogs who won a Facebook contest to be on the scratch off ticket.

Donations from people taking pictures with Hank went to the Humane Society and the Brewers awarded them with a check for $1,000.

"This check will go a long way to support homeless animals at the Humane Society and we're just so grateful to the Brewers for making this donation on behalf of the lottery," said Angela Speed with the Wisconsin Humane Society.

Making it a win for dogs just like Hank looking for a good home.

The tickets are now on sale.