MADISON -- Concealed carry permit holders would be able to carry on the grounds of private schools in Wisconsin under a plan one Republican lawmaker says he'll push in 2017.

State Rep. Jesse Kremer's proposal is among several gun-rights bills planned for the new year. While Kremer's legislation will affect only private schools, he predicted that Republicans would renew their efforts to target gun-free zones at public schools and college campuses. 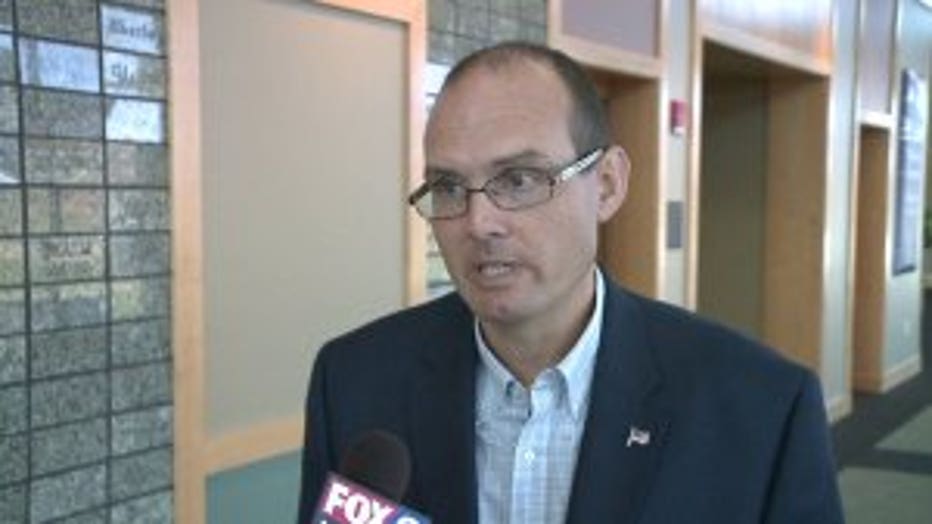 "We`re setting parents up for failure," said Kremer, R-Kewaskum. "As soon as they drive into our parking lot, they have to unholster their firearm -- if they`re a law-abiding concealed carry holder -- and put it in a lockbox."

Kremer said his proposal would allow private school administrators to decide whether to allow guns inside their buildings. Outside, they wouldn't have a choice.

Last year, broader legislation impacting private and public schools went nowhere. Kremer said a narrower focus on private schools "can be done" in the Legislature, and said he expected more resistance if another Republican wanted to bring back the public school bill. 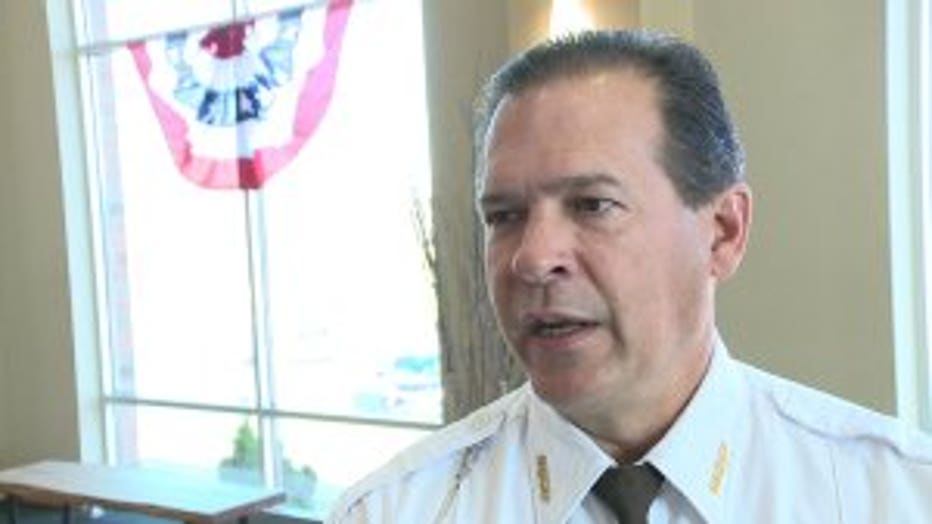 "There’s pros and cons but, in the end, from my perspective, the broader position that I have is, schools should probably be able to decide (the gun issue) on their own," Schmidt said. 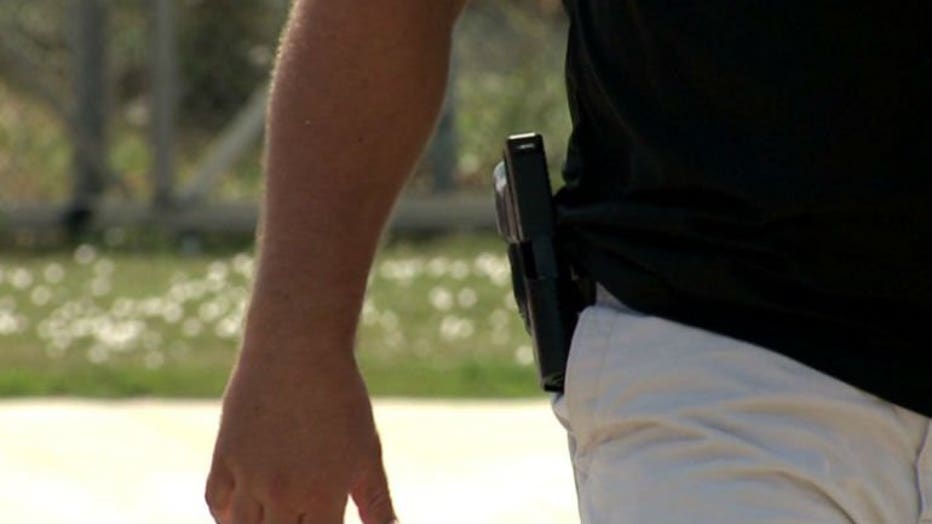 "We need to listen to those people who are school leaders, school board members and law enforcement personnel, and unfortunately, I don`t think Republicans are going to listen to them," Assembly Democratic Leader Peter Barca said. 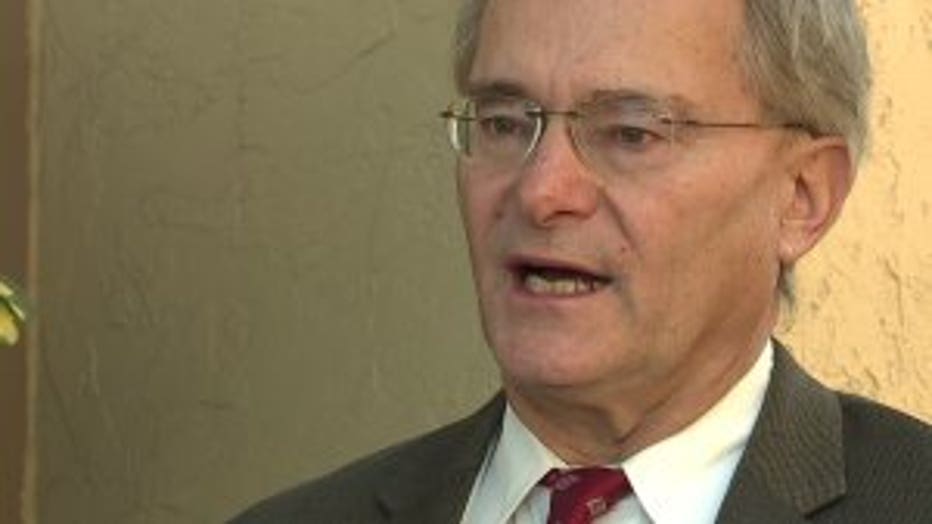 Republican leaders in the Assembly and Senate said that lawmakers would discuss the Second Amendment bills but wouldn't make a prediction about the outcome. Republicans control both chambers with their largest majorities in decades.

"All of that stuff will be brought back up again and I’m sure it will be discussed, but it’s hard to say where the caucus would be on a number of those without, again, talking to the caucus," Senate Majority Leader Scott Fitzgerald said.

"There should be people with goodwill to sit down and, once again, say, 'What’s a common sense answer to solve this problem so we don’t have folks who are concerned about getting arrested for something as simple as dropping off their grandkids?" Assembly Speaker Robin Vos said. 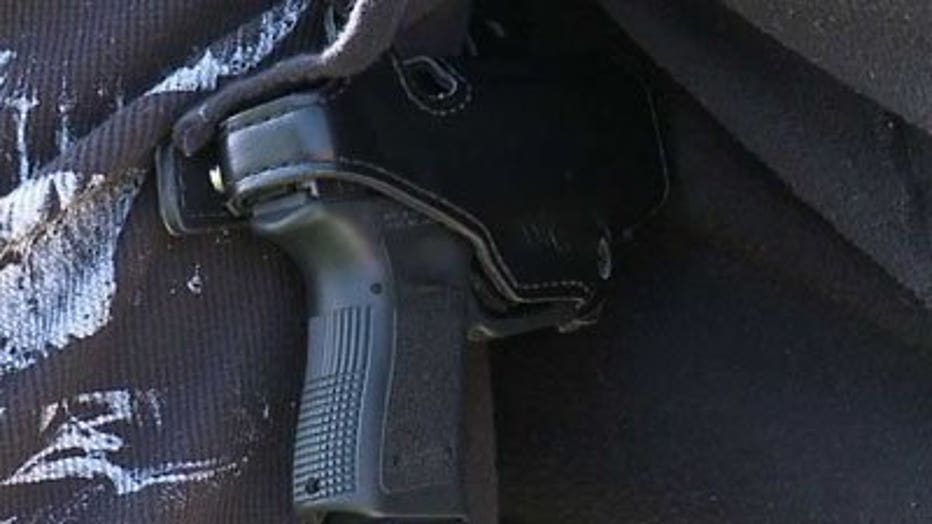