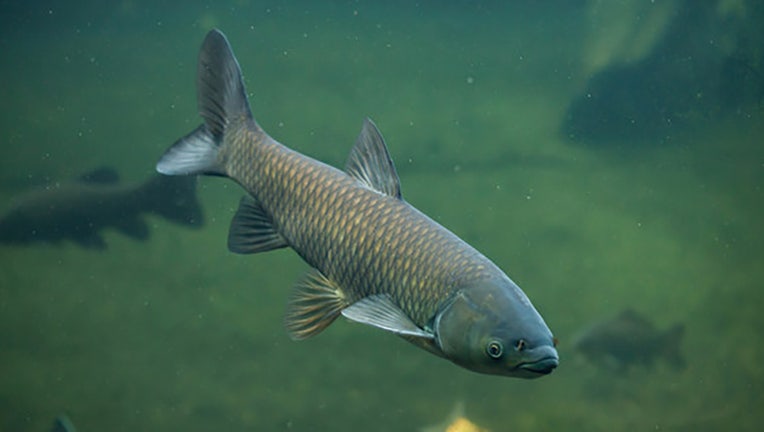 PLATTEVILLE, Wis. - A wholesale fish dealer from Platteville has been convicted of illegally selling invasive carp. The case is the first-ever in Wisconsin involving the illegal sale of Asian carp.

A news release says Ping Li, co-owner and sole operator of Li Fish Farm, LLC in rural Platteville, was convicted in Grant and Dane County circuit courts of two misdemeanor crimes and 17 forfeiture violations under a plea deal. Li was ordered to pay more than $13,000 in penalties.

A complaint from the public sparked an investigation by the Wisconsin Department of Natural Resources (DNR) in 2018, which focused primarily on activities during 2018 and 2019. However, the illegal fish activities had been ongoing for several years before.

The DNR release says nearly all the invasive carp Li sold and transported were completely intact and therefore illegal in Wisconsin. In 2018 alone, more than 9,000 pounds of Li’s overall invasive carp sales were transported or sold illegally in the state. Li also violated the law when he used an unmarked refrigerated van to transport and deliver most of the illegal carp, making it difficult to identify it as a wholesale fish dealer vehicle.

Peregrine falcons are back at We Energies power plants.