WEC votes not to send 2 ballots to absentee voters

WEC votes not to send 2 ballots to absentee voters

MADISON -- The Wisconsin Elections Commission decided Wednesday not to require local clerks to send two ballots to 81,000 people who wanted to vote absentee in the April 7 presidential primary, a move made to avoid what commissioners worried would create “insanity” and “chaos" when voters received two ballots. 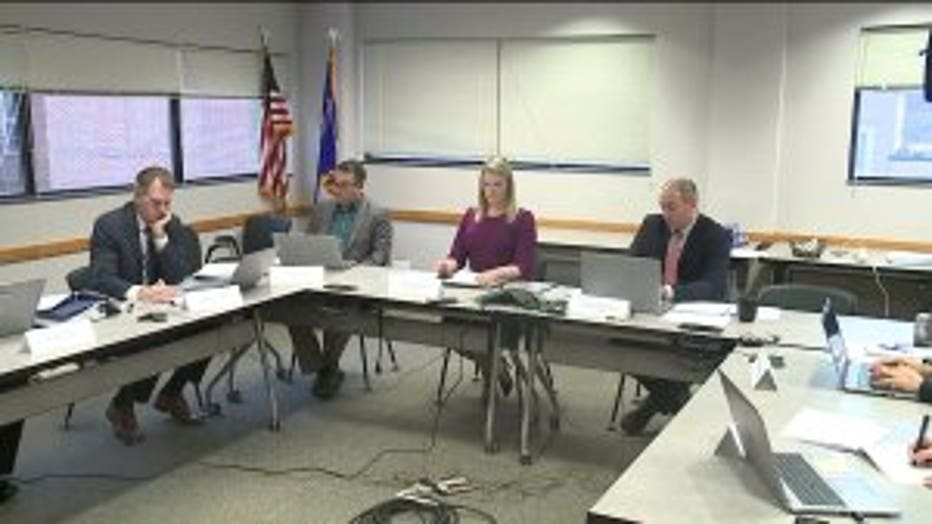 The commission earlier this month told local clerks they had to send two ballots in order to comply with different deadlines under state and federal laws.

That resulted in a backlash from clerks and others who warned sending two ballots would create confusion, concerns over election security and result in some not wanting to vote twice for fear they would be breaking the law.

“Nothing about this makes sense," said Wisconsin elections commissioner Ann Jacobs at a hastily called meeting Wednesday. "It is going to engender chaos for the clerks, chaos for voters, fear for voters. I think it is too close to the election to do any of this.” 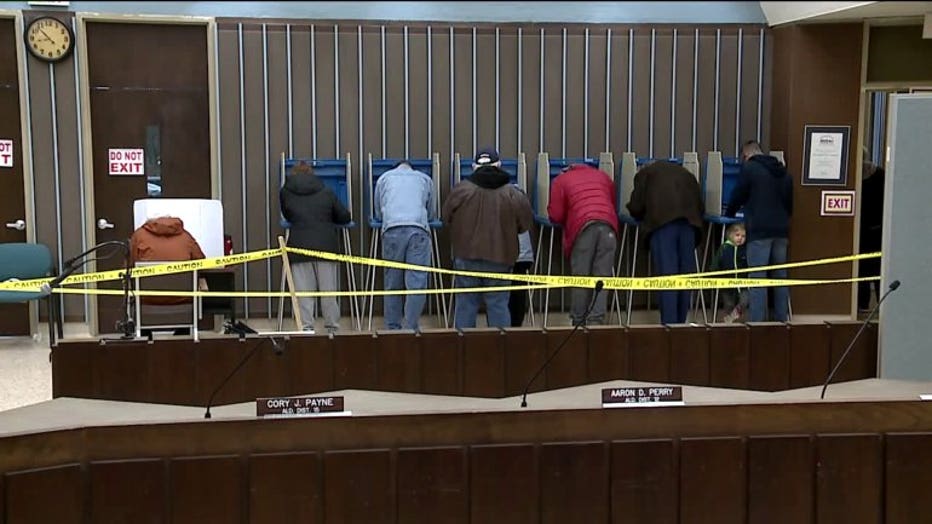 Jacobs called it an “astonishing change in policy and procedure” so close to an election.

“The insanity and chaos that is being proposed here is beyond belief,” she said.

State law requires ballots for federal races to be mailed 47 days before the election. So absentee ballots for the April 7 presidential primary must go out on Feb. 20. That's two days after the Feb. 18 primary for state and local races, meaning there's no way to get a complete ballot to absentee voters under the law. 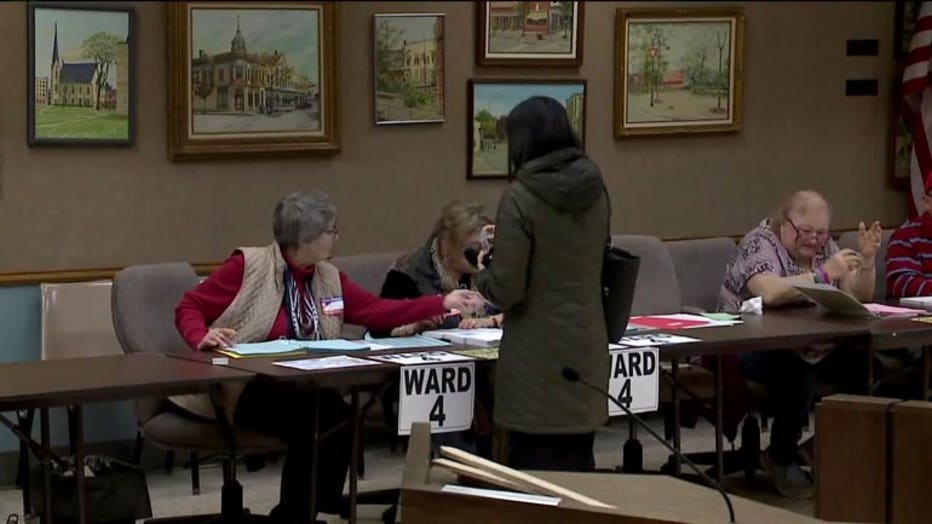 To comply with both laws, two ballots were to be mailed. One would have been labeled by the letter "A" and include just presidential candidates in order to comply with federal law. A second "B" ballot was to be mailed in March, after spring primary election results were certified. The B ballot was to include both presidential candidates and candidates competing in state and local races, including the Wisconsin Supreme Court. 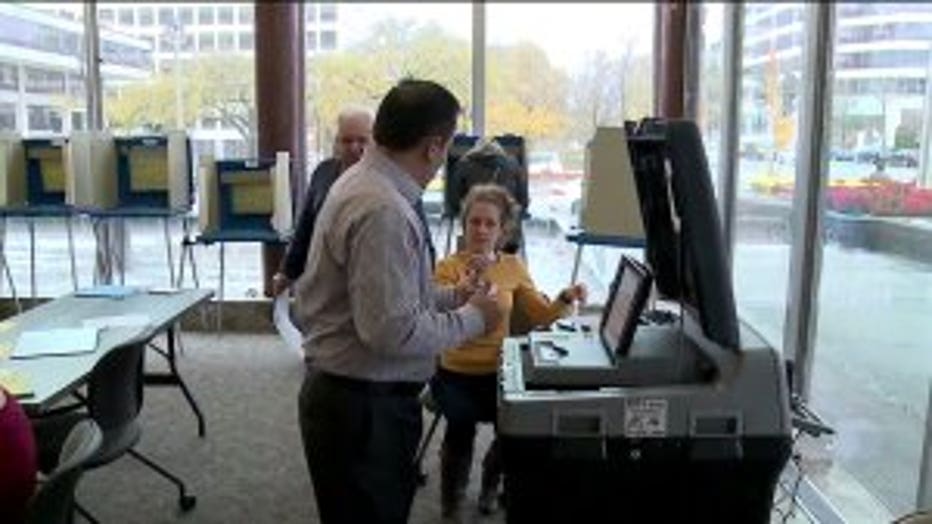 But commissioner chairman Dean Knudson warned that the law was clear and any voter could bring a lawsuit arguing that it wasn't following it by not meeting the state deadline.

“The law is clear but it doesn’t make sense," Knudson said. "It’s not workable.” 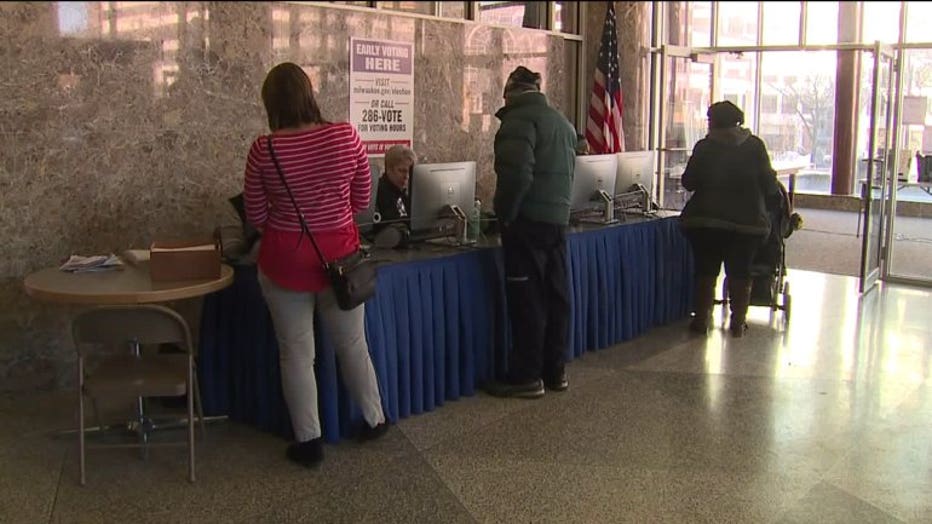 Madison election clerk Maribeth Witzel-Behl was among those who contacted the commission and urged them not to send two ballots because of the confusion it would cause. Any unexpected change, especially on the heels of problems with the Iowa caucus, would only be met with suspicion, she said.