In 2018, the Wisconsin Department of Justice (DOJ) Bureau of Justice Information and Analysis (BJIA) published interactive data dashboards on domestic abuse, offering incident- and case-level data detail. At the time, only data from 2013-2016 was available. Data from 2017 is now published on the dashboards, and 2015-2016 data has been updated. 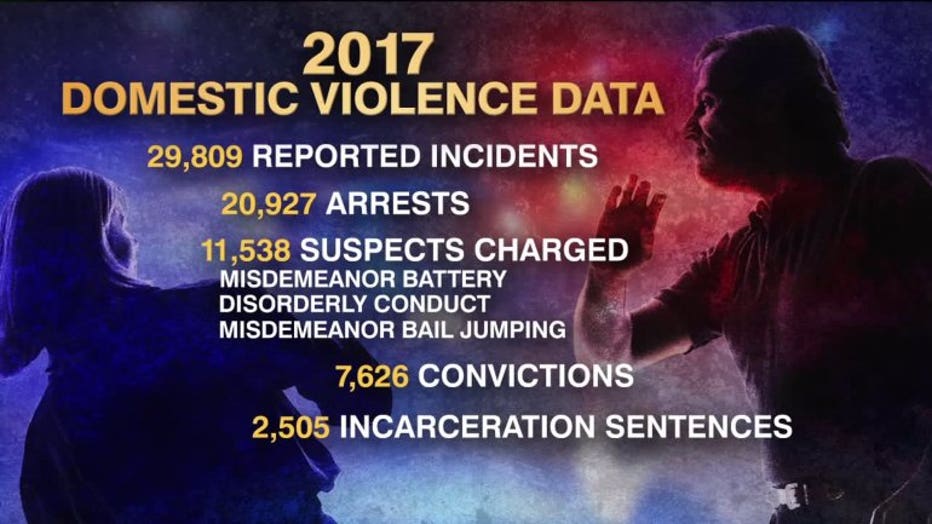 A total of 7,626 defendants were convicted and 2,505 were sentenced to some time behind bars.

It's the latest data from the Wisconsin Department of Justice. 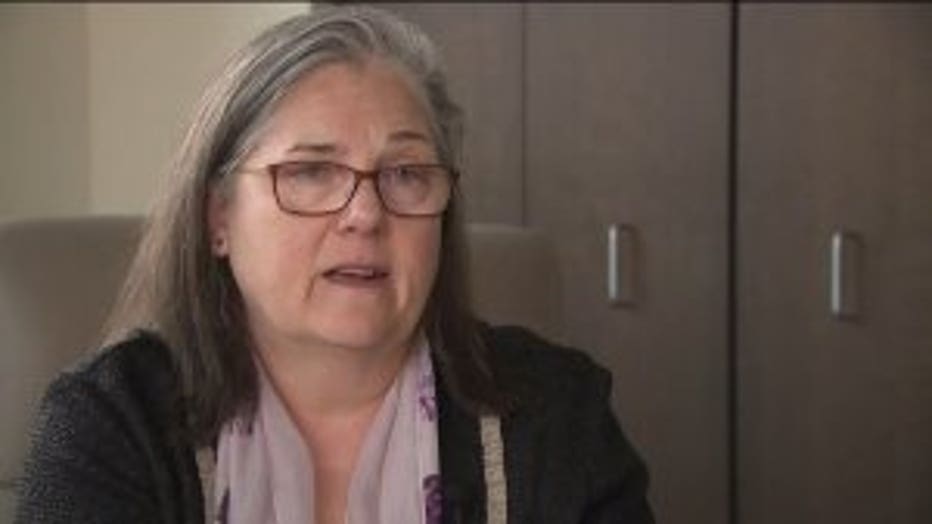 Carmen Pitre with the Sojourner Family Peace Center in Milwaukee, says she uses these kinds of statistics to better understand trends in the community.

"We had 12,000 people come to the center last year. So we can use that number and compare that to what the arrest data is saying," Pitre said.

In Milwaukee County, the data shows a higher percentage of cases not prosecuted in 2017 compared to 2013. But a closer look also shows there was a much larger pool of reported incidents to investigate in 2017 than there was in 2013. Even then, Pitre notes, the numbers aren't foolproof.

"The problem with data is that we know this issue is a severely underreported crime. So the data we have represents only a certain portion of what`s going on in the community," Pitre said.

The data does not include any details about specific domestic violence incidents.

The dashboards are divided into three primary areas:

Attorney General Kaul issued the following statement on these dashboards in a news release:

"By making more data available, we can help law enforcement, policymakers, and advocates for survivors who are working to reduce domestic violence."