MILWAUKEE (WITI) -- Anyone with student loans knows writing a check every month is no fun. But we do it because we have to pay them off.

Doctors, dentists and chiropractors probably end up with more student loans to pay than the rest of us, but they have the potential to make a lot more money, right? So why aren't some doctors paying their loans back?

They have a variety of excuses.

Dr. Julie Vance calls herself the "leading holistic chiropractor in southwest Milwaukee," on her website. But when FOX6 News tried to speak with her, she yelled at us to go away.

Then there's Paul and Paula Grenier. They were chiropractic school sweethearts who got married, opened a couple of businesses and had three kids. They are so well-respected in their community the local rotary named them 2013's "Family of the Year." 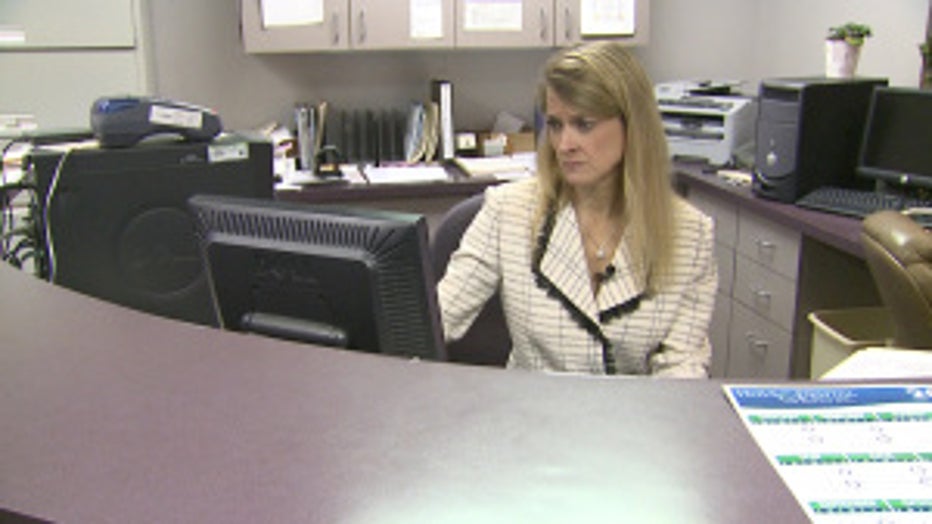 Racine doctor Robin Knodel lives in a big house. She drives a Corvette, and recently bought a boat.

And she was sued by the federal government.

"It just was an oversight," she says.

And then there's Dr. Michael Mangold, who worked as a family doctor in downtown West Bend.

In 1997 and 1998, federal court documents say he made more than $100,000 a year practicing medicine, but he allegedly told the IRS he made nothing.

What all of these doctors have in common is they haven't repaid their student loans.

"You've got people here who simply feel that it's free money. That it came from the government. Well it's not," says Chris Kliesmet with Citizens for Responsible Government.

"My boat -- I used the money that I got from my husband's life insurance policy to be able to buy the boat -- and I got it on sale," Knodel says. 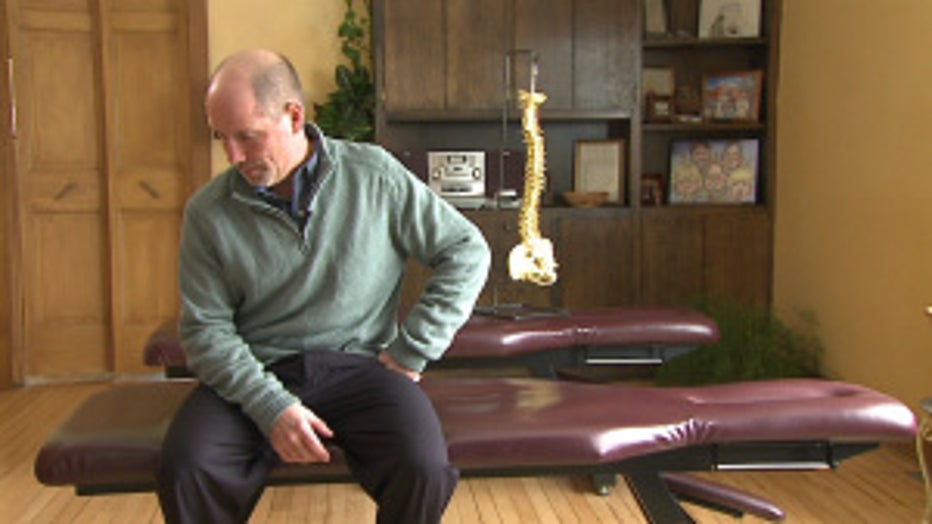 "It is taxpayer money undeniably," says James Santelle, the U.S. Attorney for the Eastern District of Wisconsin. His office is trying to get doctors to pay up.

In the 1980s and 1990s, aspiring doctors took out Health Education Assistance Loans, known as HEAL Loans. They were supposed to help the middle class afford medical school.

But so many doctors defaulted, the government stopped the program in 1998. Decades later, many still haven't paid the money back.

Kliesmet calls is unfair and unethical. 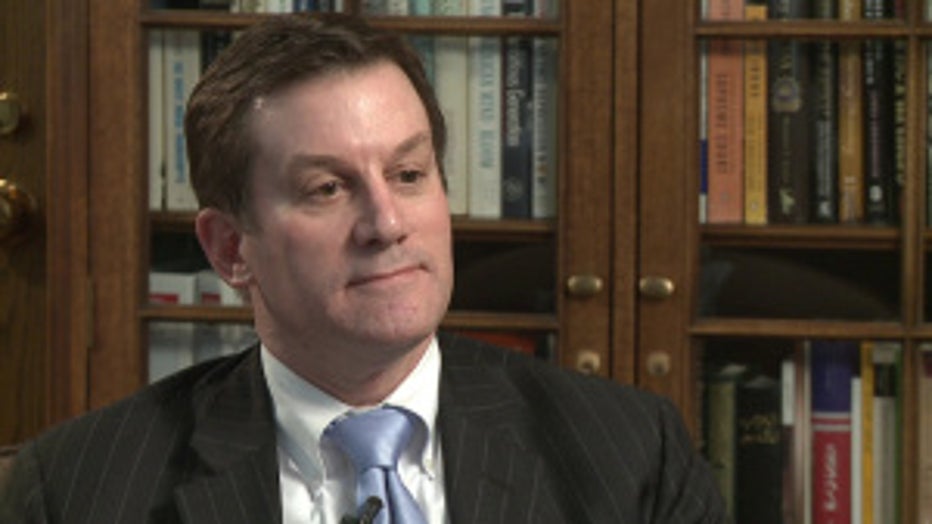 "They almost always have some income," he says.

The Department of Health and Human Services publishes the names of doctors who don't pay on a public shaming list.

"I mean, it's embarrassing," Grenier says.

Until they start paying at least some of the money back, defaulted doctors are banned from Medicaid and Medicare. 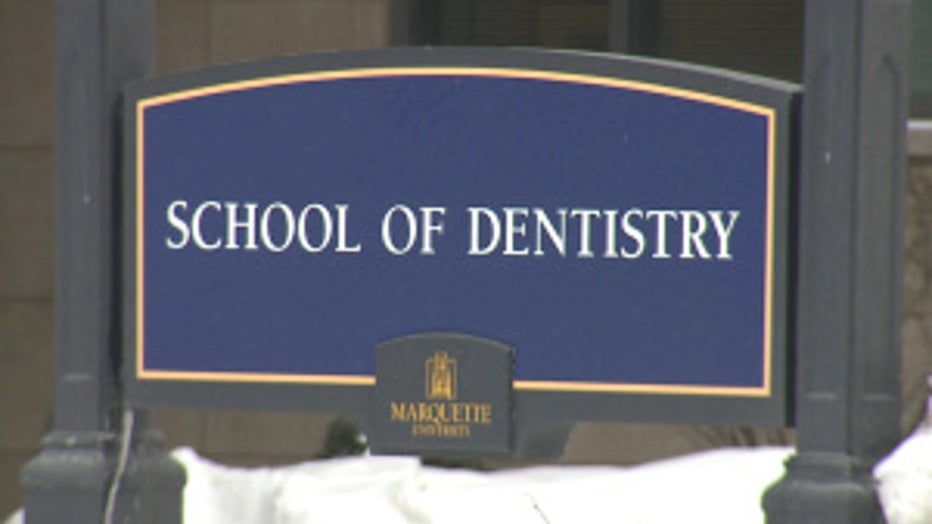 grity and the ability to live their lives, but we're also going to make certain they're paying to the extent that they can," Santelle says.

Doctors who either live in Wisconsin or went to school here, currently owe $2.8 million. The majority of those doctors went to Marquette's dental school.

"I will most likely die with this debt unless something changes in the world because it is mathematically impossible to pay this thing off at this time," Grenier says.

Dr. Grenier, like many other doctors, says he never intended for his debt to get so out of hand. And even though he hasn't paid back any of his student loans since the early 90s, he's not trying to stick it to taxpayers. 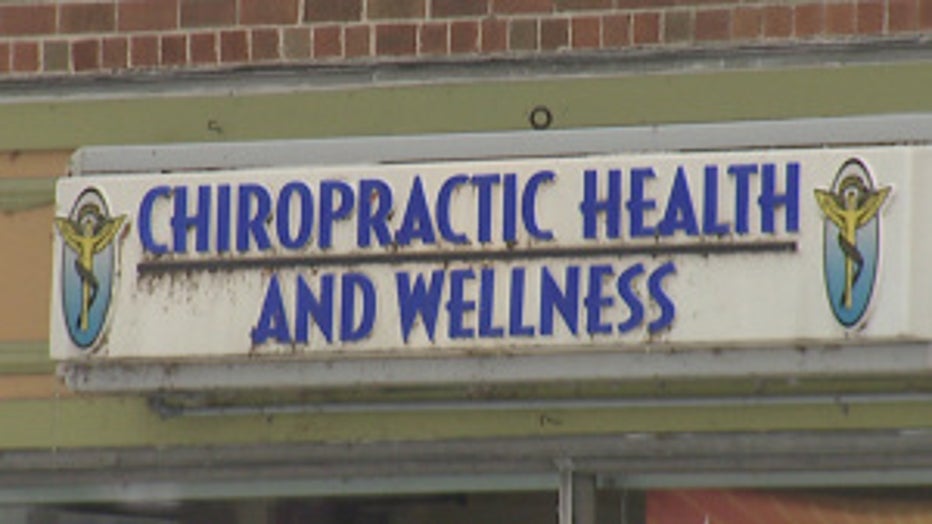 ing to default on my loans.' That is crazy. For what I have gone through as an individual and as a family there is no way anybody would choose to go through that," Grenier says.

Dr. Knodel feels the same way. She paid more than $130,000 back, until, she says, she lost control of her finances after her husband died.

"I just, I have every intention of paying my loan off. That's not the problem. We are working on getting our own payment plan set up again," she says.

Scott Ross of One Wisconsin now says not all doctors who default on student loan payments are necessarily deadbeats, especially when interest payments balloon and doctors end up owing more in interest than they borrowed in the first place, which is what happened to the Greniers.

"This is so astronomical, so huge that is just a cloud over you," Dr. Grenier says.

"The students who are hardworking and did the right thing and took the personal responsibility to finance their higher education are met with a system that's treating them decidedly unfair," Ross says.

"I do not believe that we are draconian or that we are in any way difficult when it comes to working with them - just the opposite. If you completely ignore your responsibility, that's when you'll get in trouble," Santelle said.

Since 2009, doctors in southeast Wisconsin have paid back about $530,000 in student loan debt after being sued. That money goes back into the U.S. Treasury.