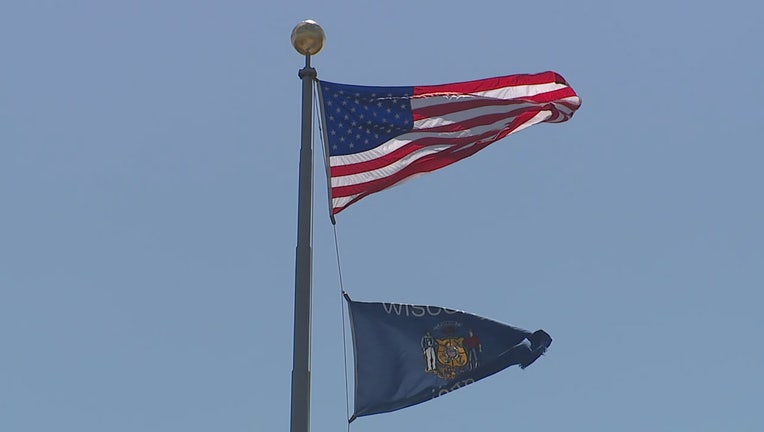 MADISON, Wis. - A Wisconsin Senate committee is set to vote on a bill that would create a commission that would lead the state’s portion of the United States’ 250th anniversary.

The Senate Committee on Agriculture and Tourism is slated to vote on the Republican-authored bill during a meeting Wednesday in the state Capitol.

The proposal would create the commission and attach it to the state Department of Veterans Affairs. Its duties would include coordinating with other federal, state and local agencies to commemorate the semiquincentennial in 2026 and highlight Wisconsin's role in the celebration.

The bill also would require public elementary and high schools to offer a semiquincentennial-related event or educational opportunity for students during the 2025-26 school year.

The Republican-authored bill would create the panel and charge it with planning and coordinating to commemorate the nation’s semiquincentennial in 2026 and Wisconsin’s role in the celebration. The commission would work with the state historical society to welcome tourists. The bill also would require public schools to provide a semiquincentennial event or educational opportunity for students during the 2025-26 school year. The commission would disband on Jan. 1, 2027. The Senate Committee on Agriculture and Tourism is scheduled to vote on the bill Wednesday.

The Madison school district plans to ban hidden surveillance cameras after officials placed them in a high school locker room.