The Milwaukee River and Lake Michigan source drinking water for about a million people in southeast Wisconsin. Researchers say salt from winter storms is seeping into it and, ultimately, into your home.

MILWAUKEE - The Milwaukee River and Lake Michigan source drinking water for about a million people in southeast Wisconsin. Researchers say salt from winter storms is seeping into it and, ultimately, into your home.

"We have a huge problem with too much road salt getting into our waters," said Cheryl Nenn, Milwaukee Riverkeeper.

Nenn patrols rivers in Milwaukee for pollution. Based on testing, she said salt could be detrimental to Wisconsin's fish and aquatic life and, ultimately, make its way into your drinking water.

"The salt levels have gotten to the point where it’s affecting the taste of the water and the health of the water," said Nenn. 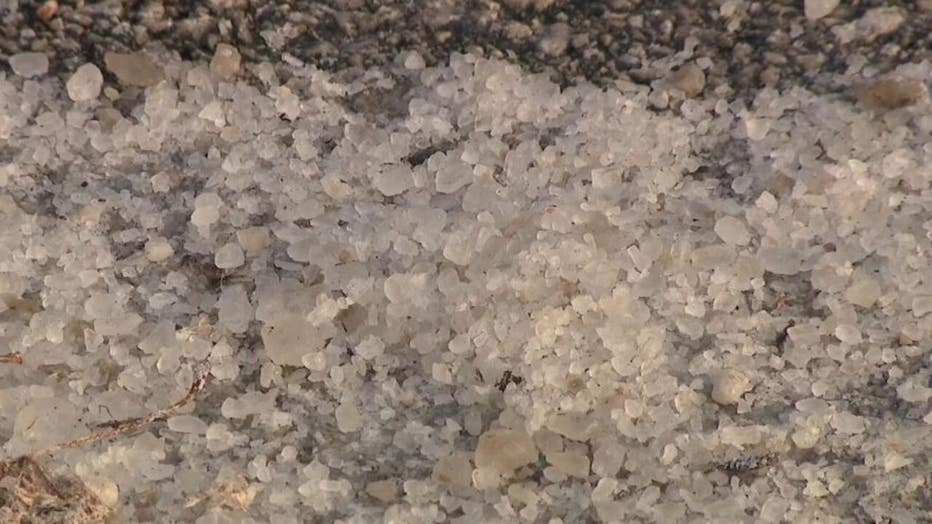 Lexi Passante, Wisconsin Department of Natural Resources stormwater specialist, said this could lead to hypertension issues. It could also impact fish. They might not fully grow or lay as many eggs.

"In some cases, the salt levels can be instantly toxic to fish and aquatic life," said Nenn.

Passante did research in winter 2022. She said urban water sites tested as high as 2,000 milligrams of chloride per liter.  The Environmental Protection Agency's standard is 860.

She explained it like this: Road salt drains into storm sewers. That water isn't treated the same as wastewater, so it drains into waterways, ultimately ending up in Lake Michigan, and that's where many Wisconsinites get their drinking water. 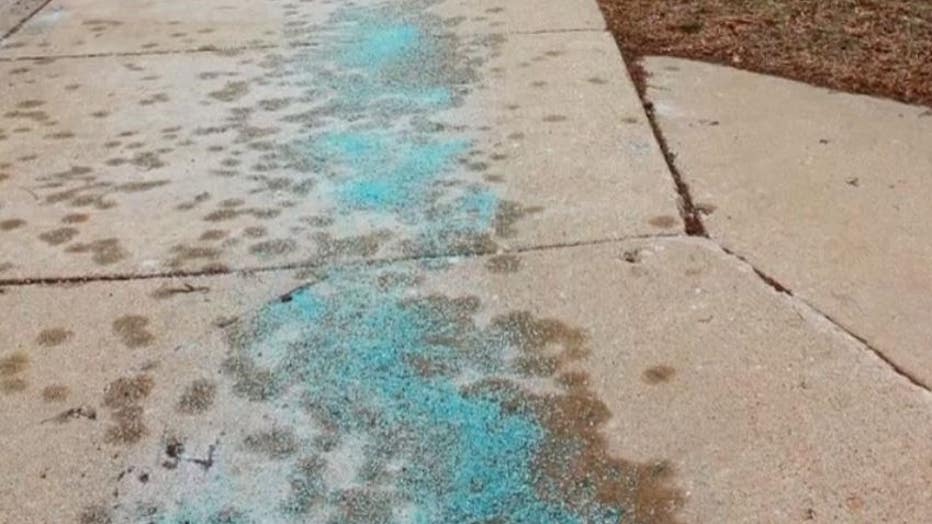 "Give us doses of salt that we, our bodies don’t need at all, and it’s not incorporated within our diets," said Passante.

So do you need to be worried about what you're drinking?

"That’s a really difficult question to answer, and until the data shows or something like that, that’s when more action would need to be taken on this pollution problem," said Passante.

In the meantime, experts say you can help by simply using less salt and sweeping it up after a storm. 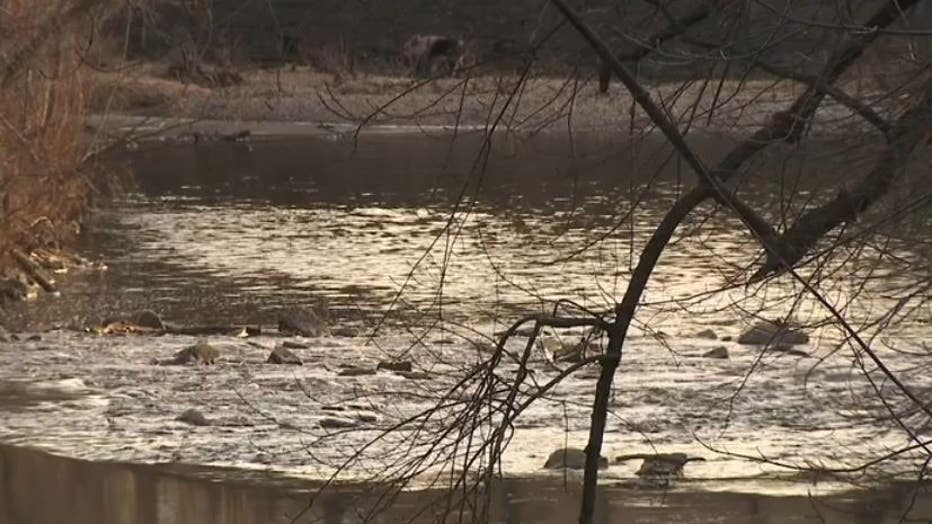 The DNR says if you're concerned about what's in your drinking water, you should contact your local health department.