Nearly 160 unhappy customers wrote to Contact 6 this year about problems with contractors, but one local company got the most complaints by far. The company says change is coming in 2023.

MENO - Nearly 160 unhappy customers wrote to Contact 6 this year about problems with contractors, but one local company got the most complaints by far. The company says change is coming in 2023.

It's been almost a year and a half since Berry in Helenville ordered entry door, storm door and seven windows from Window Select.

"It just got to where the communication became sparse, and we were initiating it and not hearing anything," said Berry.

Unhappy customers of the embattled window installer came forward in droves in 2022, many saying they paid for work that wasn't finished or hadn't started. To date, Contact 6 has 84 complaints about Window Select.
The Better Business Bureau has 397, and the Wisconsin Department of Consumer Protection has 444. 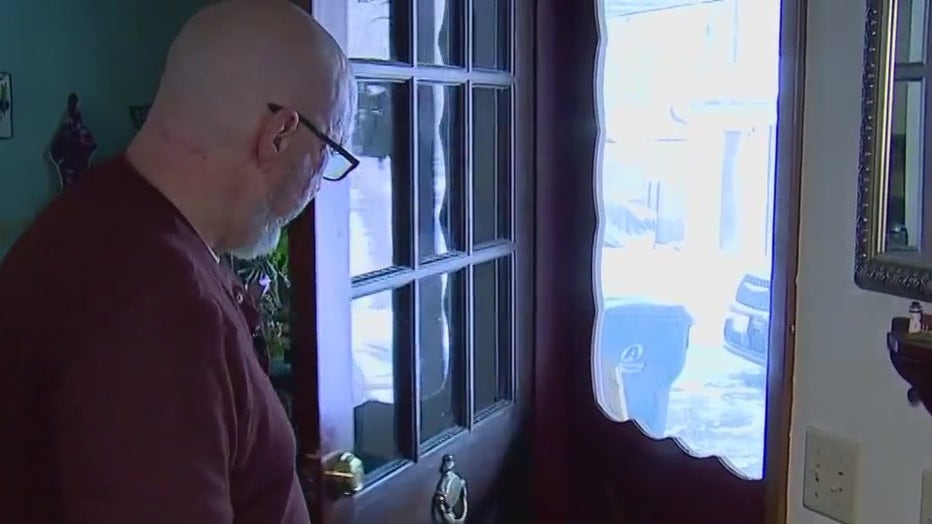 After Berry wrote to Contact 6, a company crew installed his windows. He's still waiting on his doors.

"I understand they’re in a rut," said Berry. "I don’t understand how they got there, and that's not my fault. They sold me a product, and I want my doors."

Contact 6 told you about Linda and Jeff Schenk from Jackson in April. Window Select never fulfilled its contract to replace their windows. Instead, the Schenks worked with the company that financed their project to cancel their loan.

We also told you about Michael Sugden, waiting for two new doors in New Berlin. 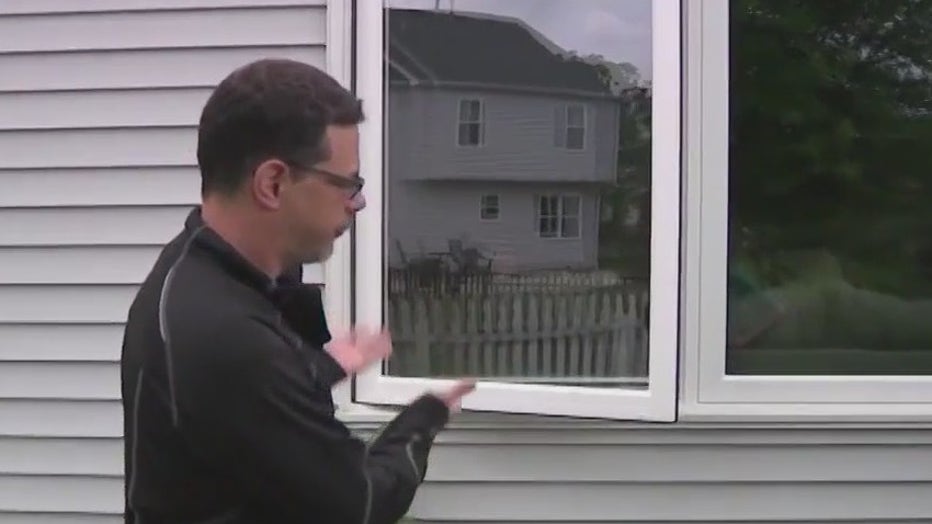 "I paid ‘em. Gave ’em a check in cash for the entire amount," said Sugden.

Window Select replaced one of Sudgen's doors. He's still waiting for the other.

In court, the company's owner, Justin Kiswardy, faces an ongoing stream of civil and small claims cases. The business advisory firm Cogent Analytics is trying to right the ship, telling Contact 6 in November:

"Window Select has been installing windows and doors every week, although far below the pace we would hope for," said Rob Braiman, president of Cogent Analytics.

All signage is gone from Window Select's headquarters in Menomonee Falls. The door is locked, and it has been for months. Contact 6 tried calling Window Select's phone number and got a recorded message.

"Your call is very important to us," the message said. "Window Select is undergoing some major changes at year-end in an effort to best take care of our customers." 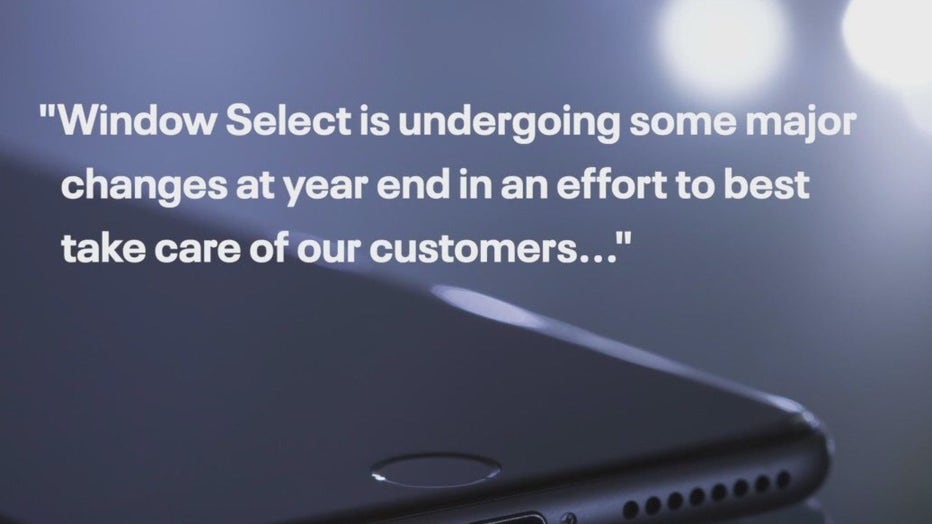 Cogent Analytics confirmed to Contact 6 major changes ahead but would only say, "We will provide you with more details when we are able."

"This just seems to be falling further and further behind," said Berry.

Berry isn't optimistic about window select finishing his job in 2023.

"If they’d just communicate, and they’d tell the truth when they communicated, it’d be a whole lot easier to deal with," said Berry. 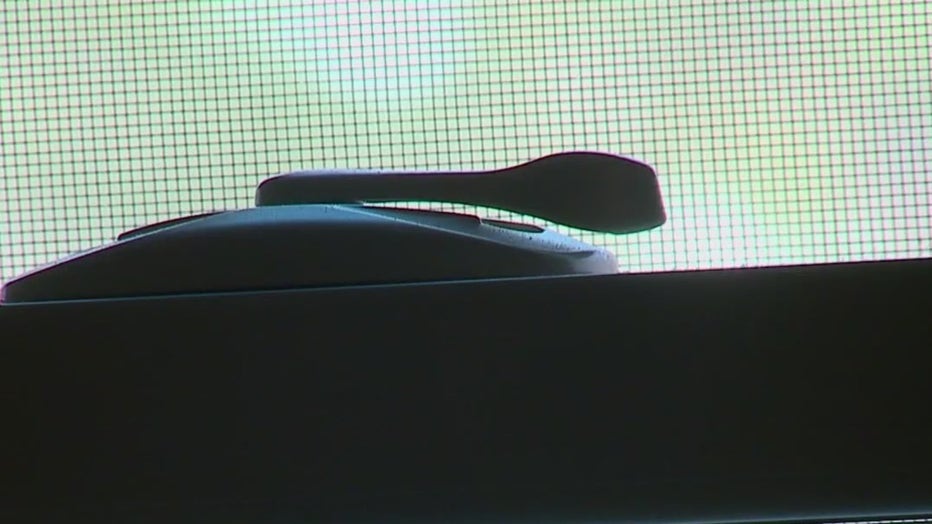 Window Select agreed to vacate its headquarters amid eviction proceedings over the summer.

Wisconsin Consumer Protection says it got more complaints about the window installer than any other single company this year.