Wild dash cam video shows traffic stop unlike any other

Wild dash cam video shows traffic stop unlike any other

JACKSON -- Police are trained to expect the unexpected. But one Jackson police officer admits a traffic stop on Highway 60 on Wednesday night, February 24th was unlike anything he's seen before. 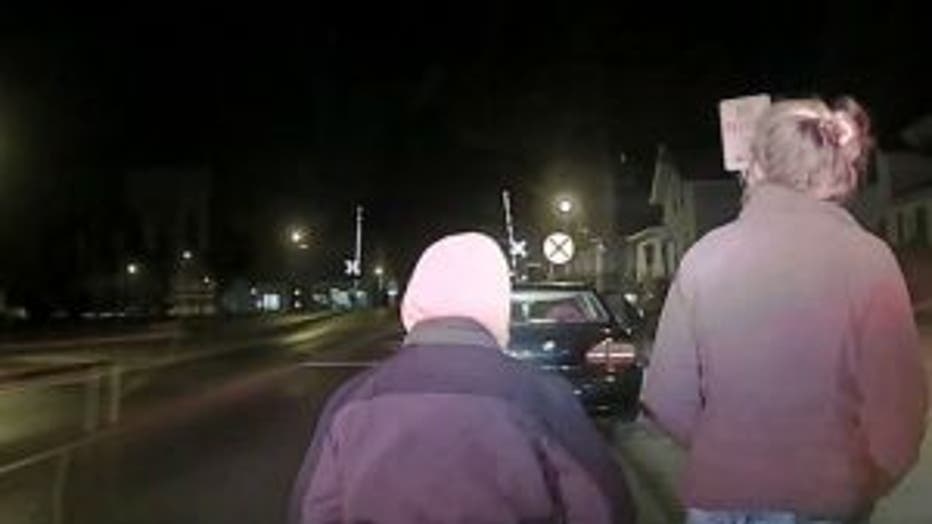 Around 12:30 a.m., an officer stopped a vehicle on Main Street in Jackson near the police station for a minor traffic violation.

Minutes later, the car was hit by eggs thrown from nearby.

"Someone was throwing something," said Alex Patoka's girlfriend.

"I think they are egging our car! Are you kidding me?! Someone just egged my car," Patoka's girlfriend is heard shouting in the video.

"I just got a car wash! What the ," Patoka shouts in the video. 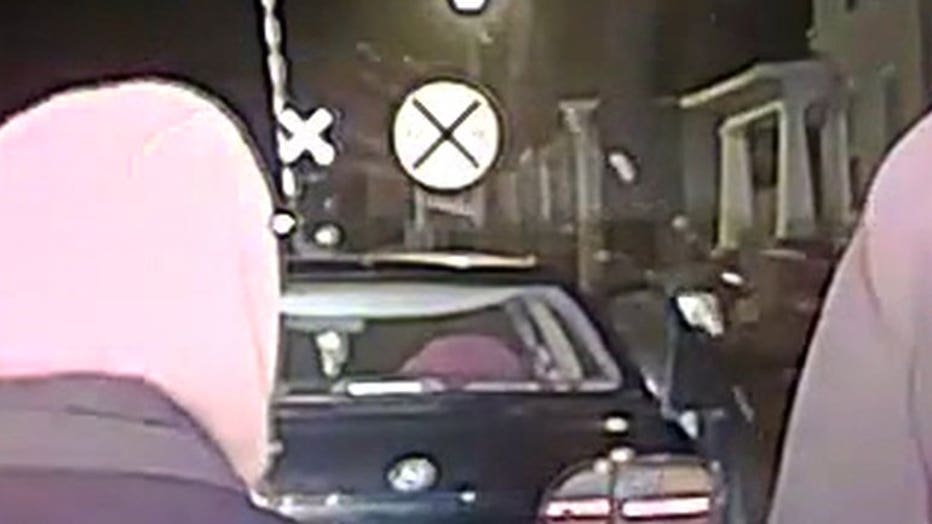 Patoka had no idea the incident was being recorded by the officer's dash camera.

"Someone is throwing objects at the traffic stop," said Jackson Police Officer Justin Brinks in the video. 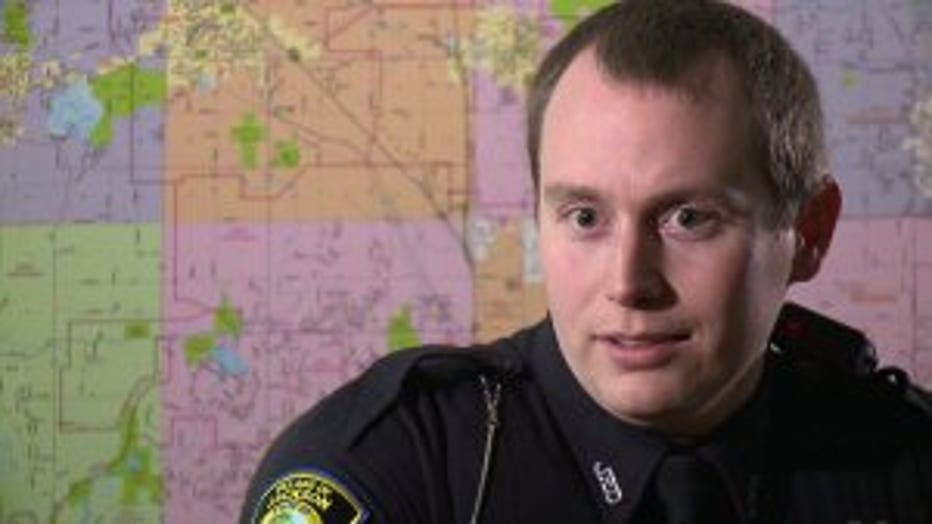 Patoka also had no idea what happened next.

"I said 'hey, Jackson Police Department, can you stop right there for me?' Guy looked at me, and said something like, 'yeah, no' and took off running," said Brinks.

Brinks says after a 15-minute foot chase, they apprehended 19-year-old Evan Waala, who was allegedly drunk. 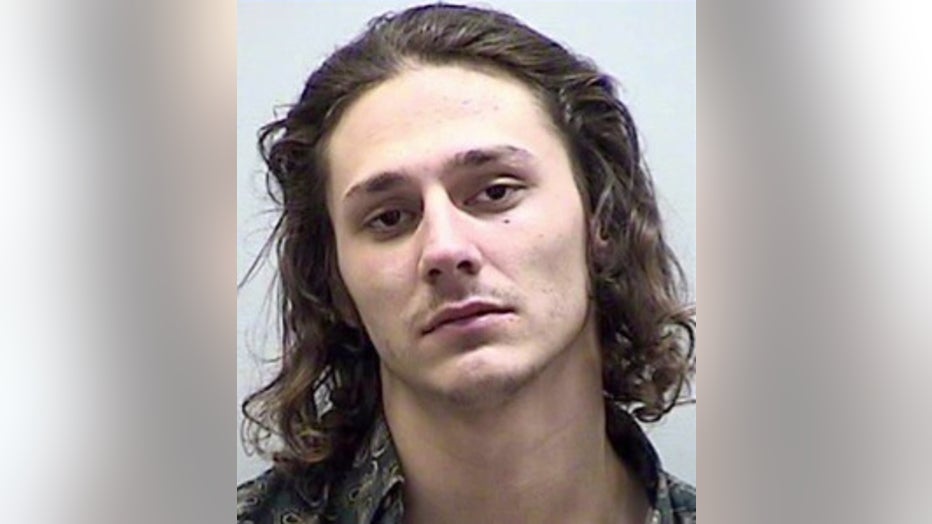 "He made a statement that he didn't like cops. So I assumed he was trying to hit me or my squad car. If he was going for me, good for him, but if he was going for the cop car, that is pretty bad aim. Pretty bad shot," said Patoka.

It was an unforgettable traffic stop in Jackson.

"Their car just got egged. I didn't see where it came from," said Officer Brinks.

"He should probably find something better to do than throw eggs at cars," said Patoka. 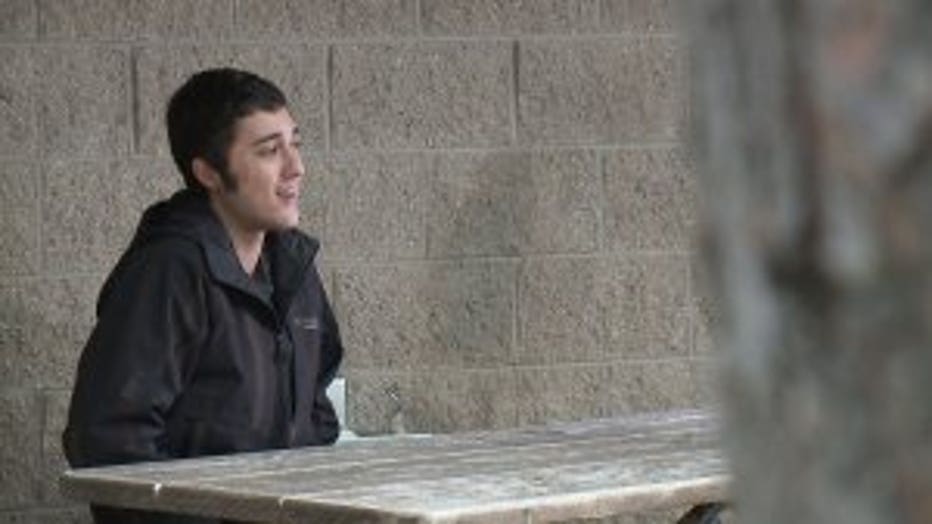 Patoka and his girlfriend were out of the vehicle during the traffic stop  because the officer thought he smelled marijuana. No pot was found.

The couple did get a ticket for not having insurance.

As for Waala, he's charged with obstructing an officer and bail jumping. He has posted a $500 bail.

Police say Waala was out on bond since February 1st after being charged with possession and abuse of hazardous substances, police say.

Ironically, police say he had a hearing scheduled for Wednesday afternoon in that case.