The Joint Finance Committee has one goal during Friday’s session – listen to the public’s concerns about the proposed state budget.&nbsp; This first listening session played out at UW-Whitewater.

WHITEWATER, Wis. - The Joint Finance Committee has one goal during Friday’s session – listen to the public’s concerns about the proposed state budget.  This first listening session played out at UW-Whitewater.

For seven hours, members of the Joint Finance Committee heard from people who’ve traveled to Whitewater from across Wisconsin to give their input on the $91 billion proposed state budget. 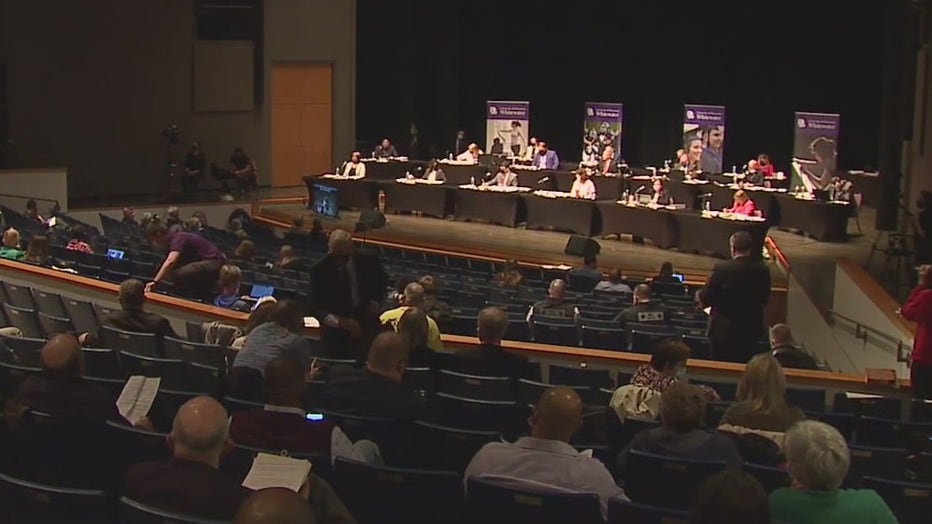 "After 9 years of being in business, this was one of the toughest years we have ever had," Tyler Salisbury said.

Tyler Salisbury, a restaurant owner, at the meeting to support an expansion and private option of Badger Care:

"We are a small business and a group plan just isn’t possible for us," Salisbury said.

"All the non-fiscal policy items are really a non-starter," said Mark Born of the JFC. "Massive policy changes in the state of Wisconsin should not be done in the state budget. They should be done in the light of day through deliberative discussions." 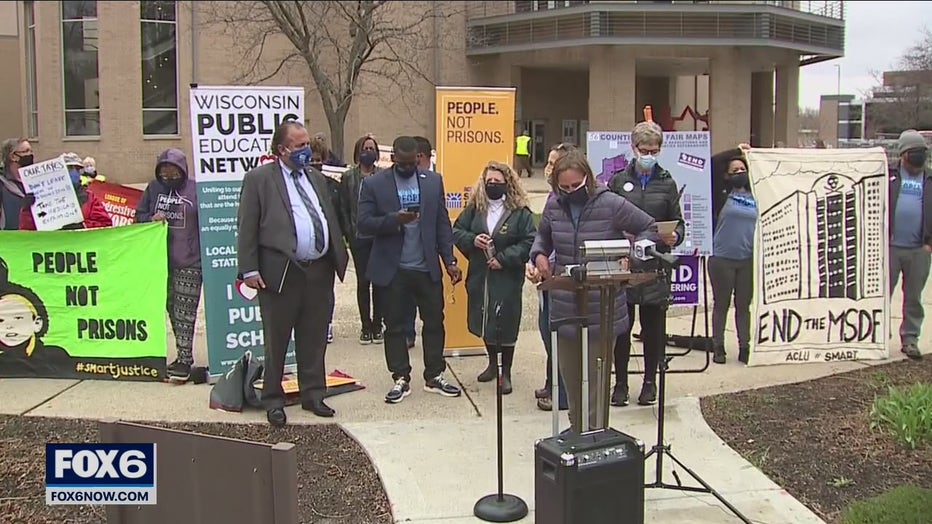 Outside the ACLU assembles to support closing funding gaps for Wisconsin schools and demand more opportunities to be heard:

"While some of us have had our immunizations and feel brave enough to come here and speak out, many, many do not," said Heather DuBois Bourenane, Wisconsin Public Education Network Executive Director.

As host, UW-Whitewater requires face masks and social distancing from everyone attending. Two other in-person listening sessions are scheduled along with one virtual hearing, but this is the one closest to Milwaukee.

"It’s over an hour drive to come here and this is the closest hearing. It’s unfortunate," Milwaukee Mayor Tom Barrett said. "You’d think the legislature would want to hear from the area of the state that’s most heavily populated." 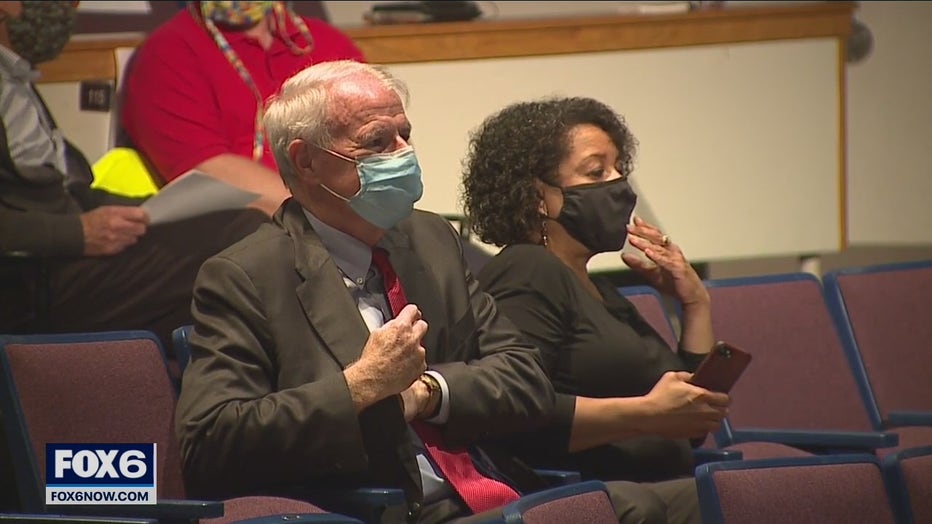 "We are seeing over a doubling of anticipated contributions we are going to have to make in the beginning of 2023," Barrett said. "We need them to give us the flexibility to deal with this problem."

The Milwaukee Health Department said it "anticipates" moving back from Phase 6 to Phase 5 of its public health order as COVID-19 activity trends in the wrong direction.