MILWAUKEE -- Confusion this week over whether Milwaukee's private schools could start in-person education in the fall led several parents to ask FOX6: Who has the power to veto school plans during a pandemic?

"If you had asked that question a couple months ago, it would have been pretty clear," University of Wisconsin-Madison Professor Emeritus Dennis Dresang said.

Superintendents make recommendations, but it's up to school boards to make the initial decisions. Local health department orders cannot force schools to resume in-person education, but Dresang says they can prevent it, effectively overriding school decisions to start face-to-face learning. 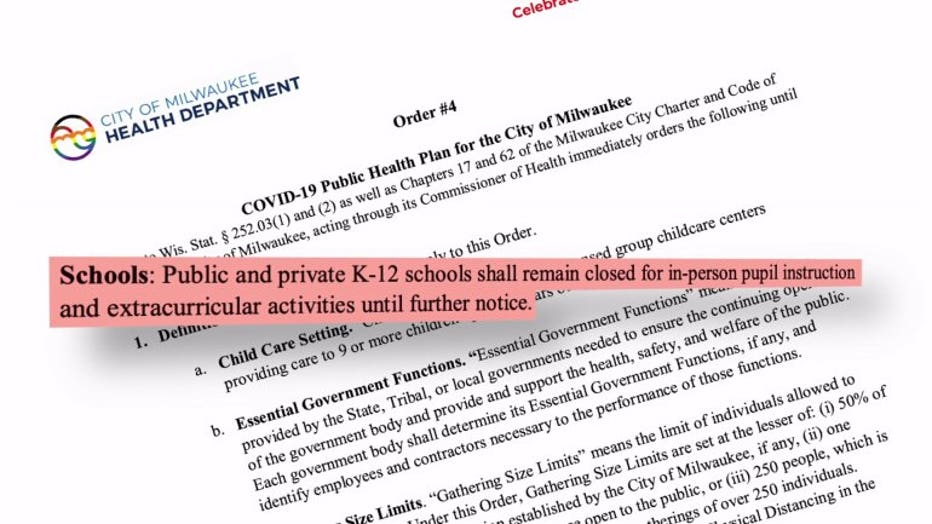 Dresang says a few months ago, he would have said the state Department of Health Services had the power to issue a directive schools across the state to begin the school year virtually.

"The way that our government is set up, the constitutional basis is for the state to be the primary unit, especially on education," Dresang said.

However, a Wisconsin Supreme Court ruling in May struck down DHS' attempt to extend the state's safer at home order.

The resulting interpretation is that the executive branch's powers to make statewide changes to how schools operate during the pandemic are now limited to the rulemaking process and legislation, both of which require Democrat Governor Tony Evers and Republican legislative leaders to come to an agreement. 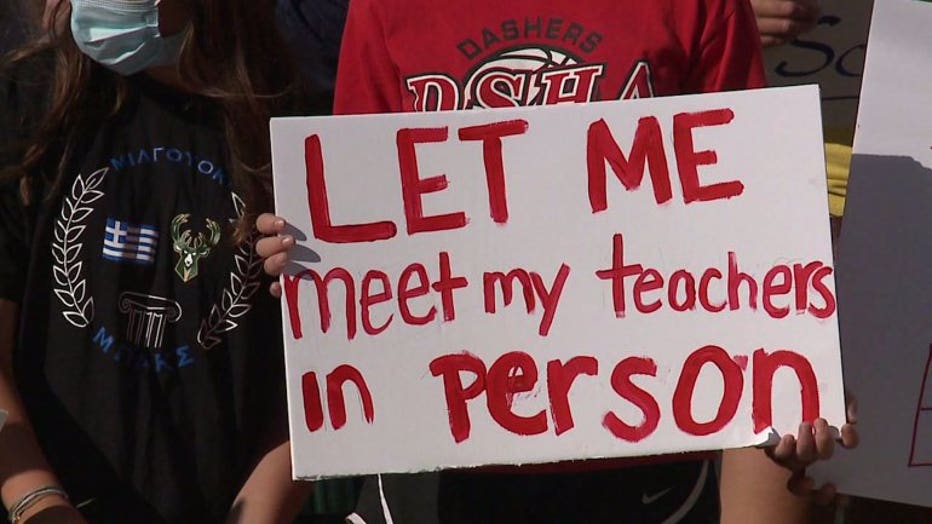 "The track record that we've had recently is one where you would not predict that would happen," Dresang said.

The federal government's ability to get involved is limited. President Donald Trump has threatened to withhold federal funding from schools that do not resume in-person learning in the fall, but pulling funds that have already been allocated require going through Congress. 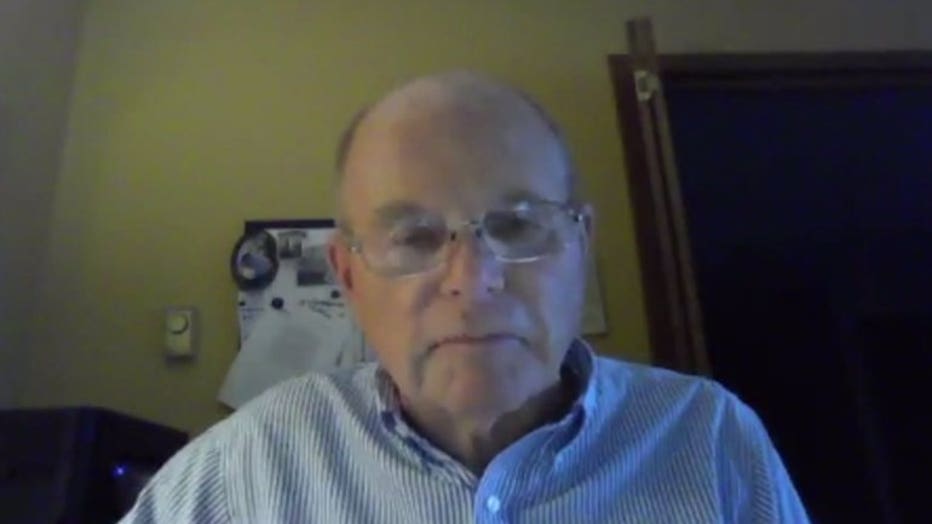 Dresang says the primary power over back-to-school plans still resides with the state, albeit through the more complicated processes that would force the governor and state lawmakers to work together.

"If the state says do something or don’t do something, that takes precedence over everything," Dresang said.