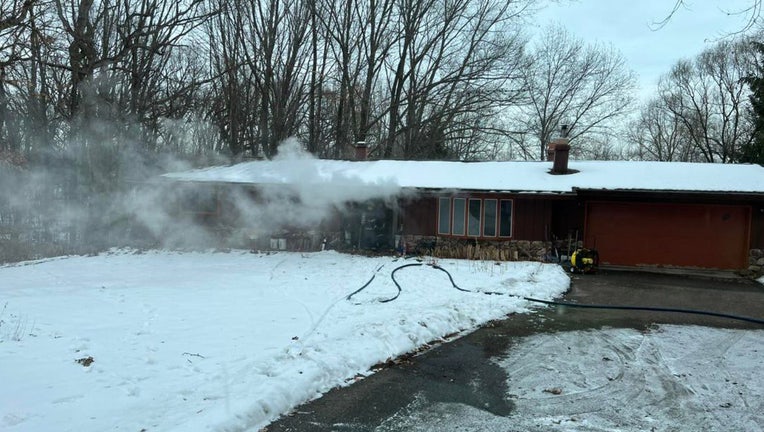 Officials said in a Facebook post that the first crews found smoke coming from the roof of the structure. When they got inside the house, firefighters found a small kitchen fire which was extinguished after about 15 minutes.

Overhaul and cleanup took approximately an hour with a crew remaining on scene to assist the affected homeowner. The Red Cross was contacted for homeowner assistance.

A Milwaukee County judge is sentencing George Reel on Wednesday, Feb. 9 following his conviction tied to a fatal crash that happened at 60th and Burleigh in December 2020.

Kenosha County Sheriff's Department is investigating a shooting that happened Wednesday, Feb. 9 in the Village of Somers.