WATERFORD -- Sometimes the journey back home can be long and winding. Inside Doc's On The Fox restaurant in Waterford, a special ring is one step closer to getting back to where it belongs.

Jim and Julie Hegemann found the ring at an old rental property they owned. The Air Force Academy 1970 class ring -- with the inscription Philip Vandervelde -- had been a mystery. 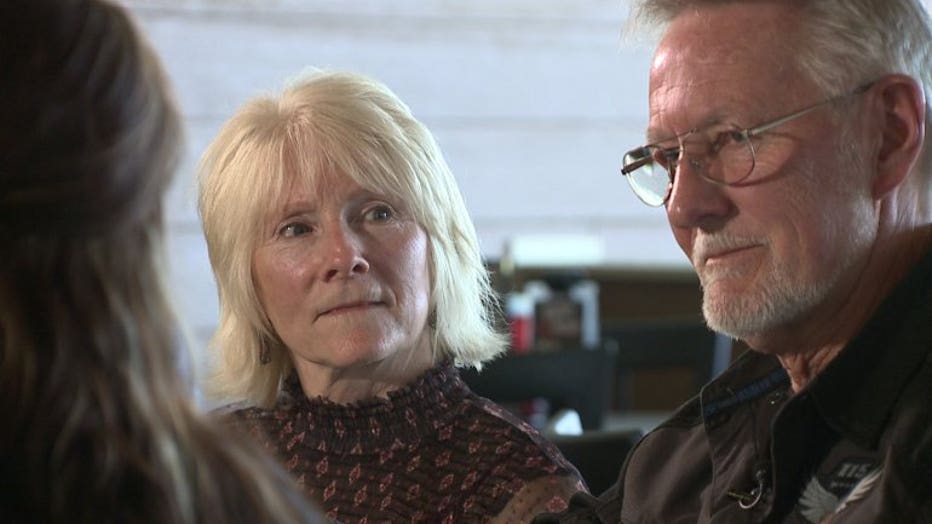 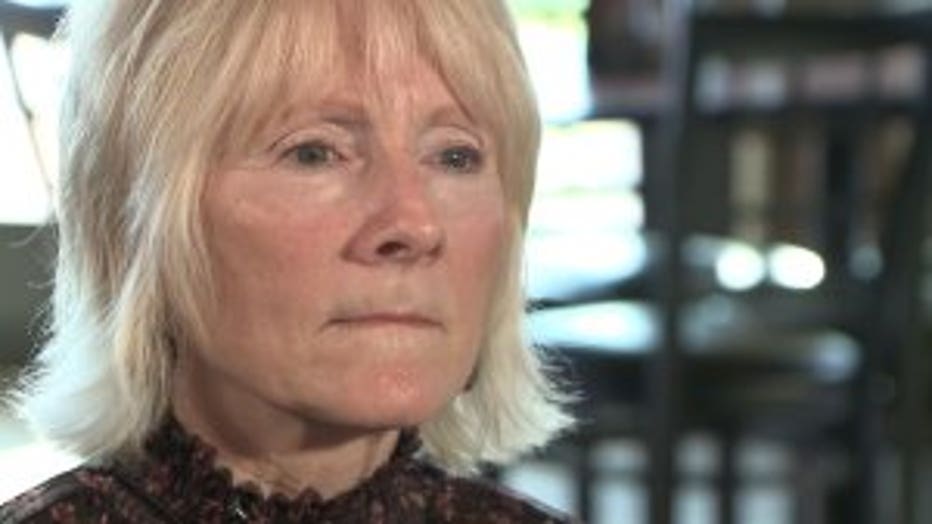 "We didn't want to hold onto this ring. It was too important," said Julie Hegemann, who found the ring. "We were hoping that we would've found a relative of Philip's."

They shared their story before Christmas, and found out the Air Force Academy cadet had died in a car crash when he was 21. An old friend came forward, but no relatives ever did.

"He was a great guy, and I'm just kind of returning the favor," said Guy Castleberry, a childhood friend.

The Hegemanns didn't want to give up. 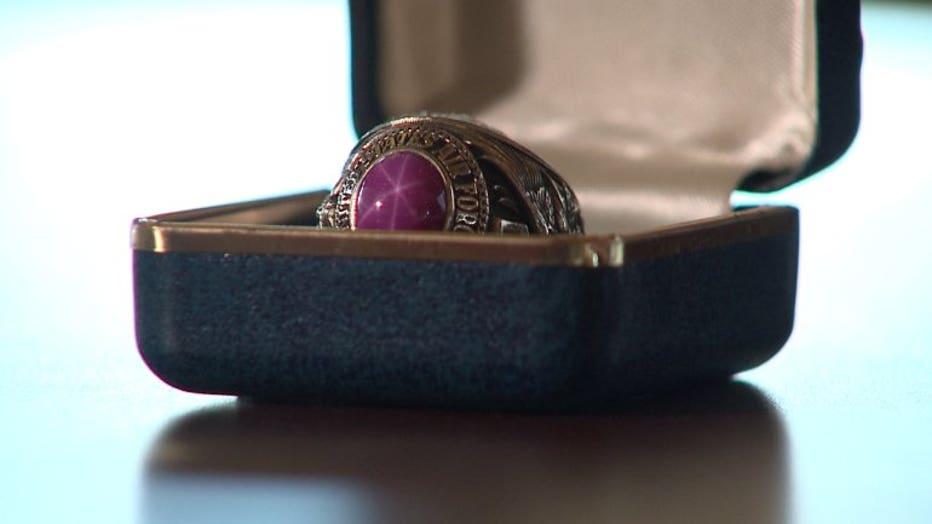 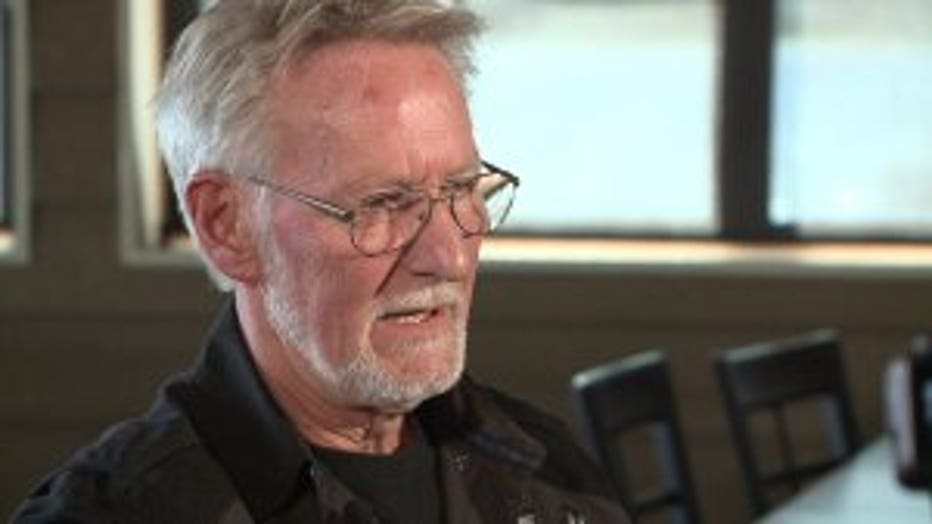 "It's not the ending, I guess, that we were hoping for," said Julie Hegemann.

They connected with the Air Force Academy, and now the priceless piece of jewelry is headed back to where it came from after a months-long journey.

"It's something Jim and Julie would've wanted," said Michele Bergeman, Air Force Academy. "They wanted to have closure on the story, which I think is great."

The ring is going to be put on display at the Air Force Academy. 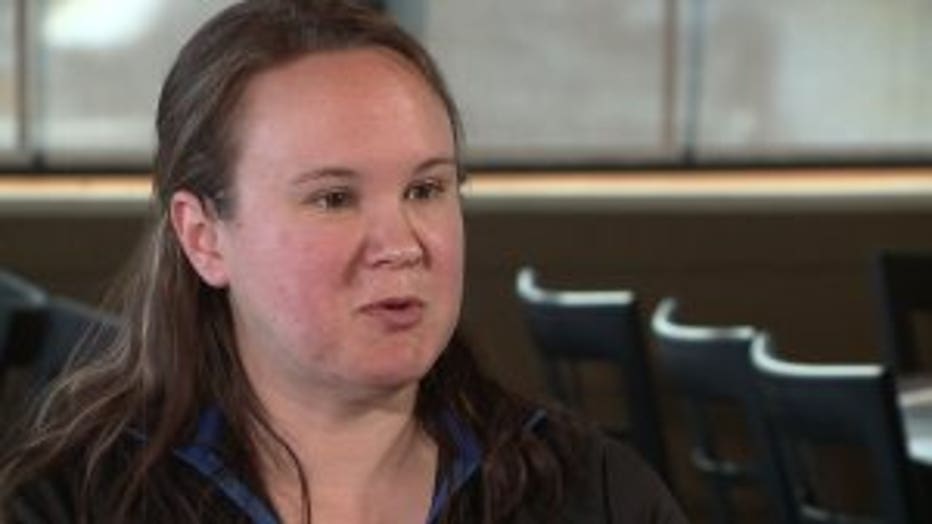 "It will be the 1970 ring representation," said Bergeman.

A journey continues for an old ring beginning a new chapter.

"I think that's maybe what Philip would've wanted," said Jim Hegemann. "I think he's looking down on us right now, going, 'Finally, it's getting some place where it belongs.'"