When you agree to an arbitration clause

When it comes to big purchases, do you always read the fine print?

Whether we’re buying a phone or a car, or we’re shopping online, it seems like we’re squinting more than ever trying to read the fine print.

Often in that tiny legalese is something called an arbitration clause, which can have sweeping implications on what you can and can’t do if something goes wrong.

Consumer Reports introduces us to a woman who spent years fighting for her right to sue a company.

The woman was a DRECTV customer for five years until the equipment stopped working. 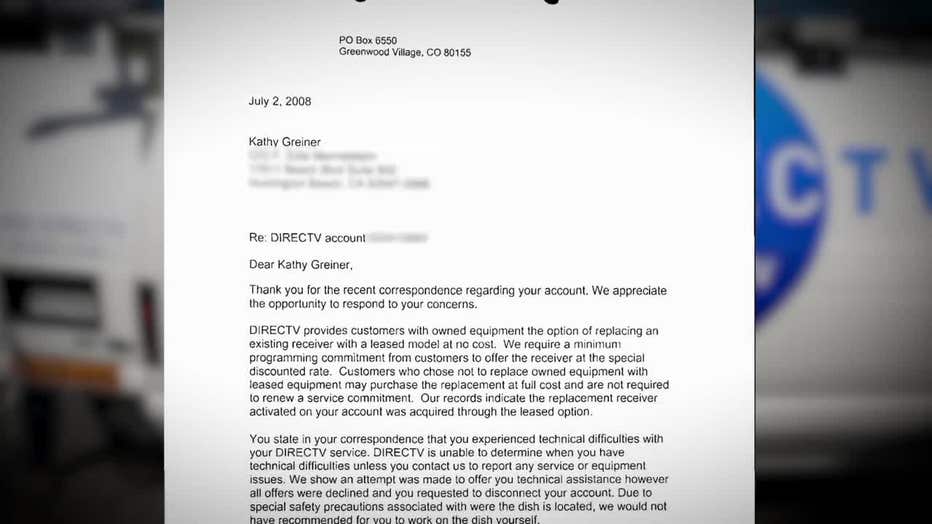 She was sent new equipment that she says was also faulty.

She tried numerous things to get it to work, and even climbed up on the roof to adjust the DIRECTV dish.

She eventually returned the new equipment and switched providers, and thought the issue was over until DIRECTV said she had to pay a fee of $240.

The company took the money out of her account, and she said it just seemed wrong.

But the woman said she never signed anything agreeing to the fee and had never read anything about it.

She filed a class-action lawsuit in the Los Angeles Superior Court in 2008 saying that the company failed to disclose its early cancellation fees. 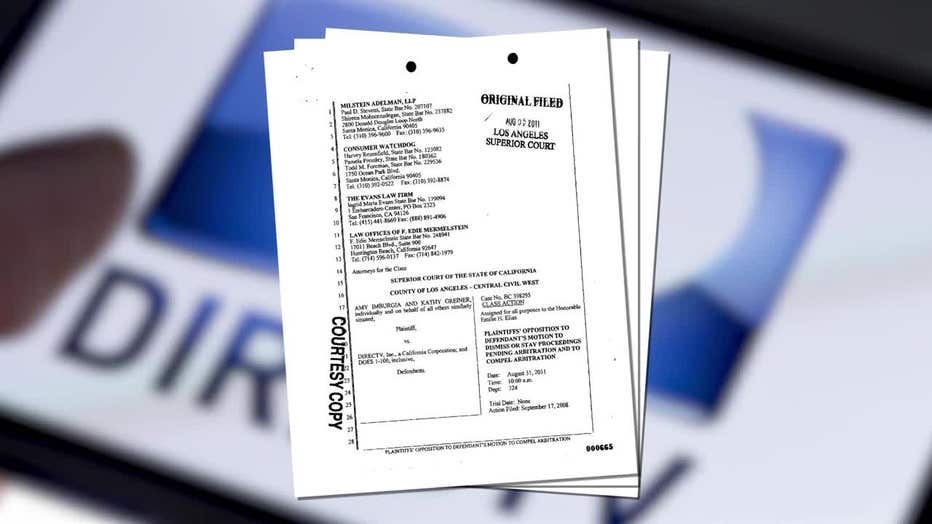 DIRECTV asked the court to resolve the case through arbitration.

After seven years of rulings and appeals, the U.S. Supreme Court ultimately ruled in favor of DIRECTV.

Consumer Reports says this has had sweeping implications for consumers.

Arbitration deprives you of your right to a day in court to challenge any corporate wrongdoing.

It leaves the consumer without a lot of recourse.

Consumer Reports also says that companies like DIRECTV may have a motive for settling disputes through arbitration.

During that same period, the company paid just $16,000 to arbitration claimants.

DIRECTV has since changed ownership, but when asked by Consumer Reports to comment on the woman’s case, the company said this: "We offer multiple service options to meet customers’ preferences."

So what can you do to protect yourself? Consumer Reports says try to buy or use products that don’t require arbitration to settle disputes.

Also use social media to complain about arbitration. Some companies have actually changed their legal terms.