“Whatever it takes to get to the top!” Some bodybuilders using human breast milk, but is it safe?

"Whatever it takes to get to the top!" Some bodybuilders using human breast milk, but is it safe?

MILWAUKEE (WITI) -- When it comes to getting in shape, it seems like there's always a new pill or powder that promises to get you there faster. There are some who believe they've found the fountain of youth -- and this involves human breast milk. 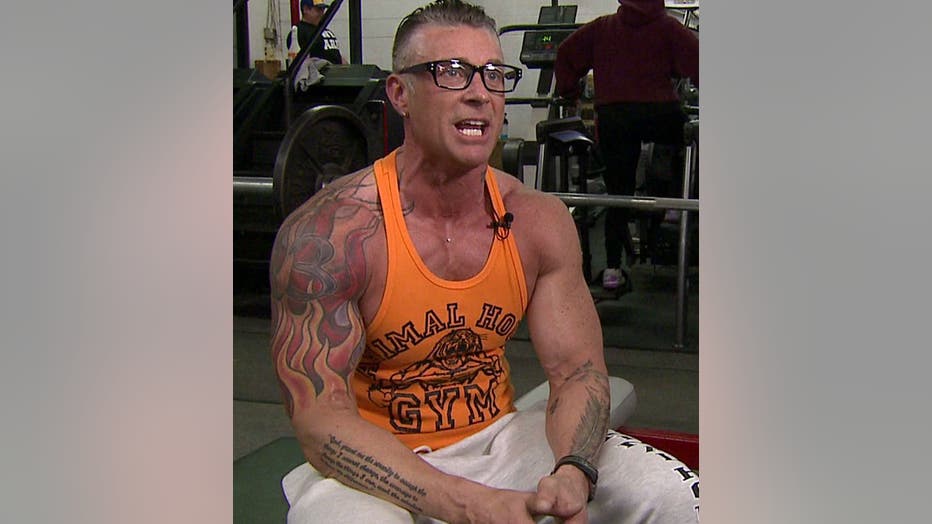 It's spring, and after spring comes summer. With summer approaching quickly, many are looking to get their bodies beach and summer-wear ready. It's time to hit the gym and hone in on that diet.

Bill Lewis is a bodybuilder. His quest for perfection doesn't come and go with the seasons. It never ends.

"People will put amazing things in their protein shakes to take it down if it's going to get them that extra step ahead of everybody else," Lewis said. 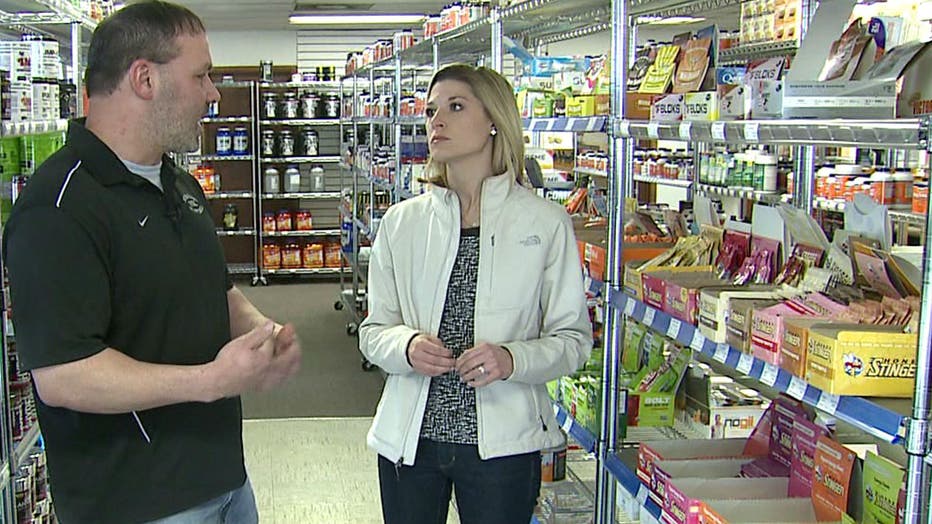 A quick trip to Demetrius Alecos' "Nutrition Supply" shop in Oshkosh proves there are hundreds of supplements on the market. Each promise something different: extra energy, growth, weight loss.

"The most important thing a person can do for themselves is to recover from their workout," Alecos said.

Despite all the products out there, some bodybuilders are choosing what they call a "natural" product.

"Bodybuilders always want to get the edge -- but breast milk? Come on!" Dr. Sheldon Wasserman said. 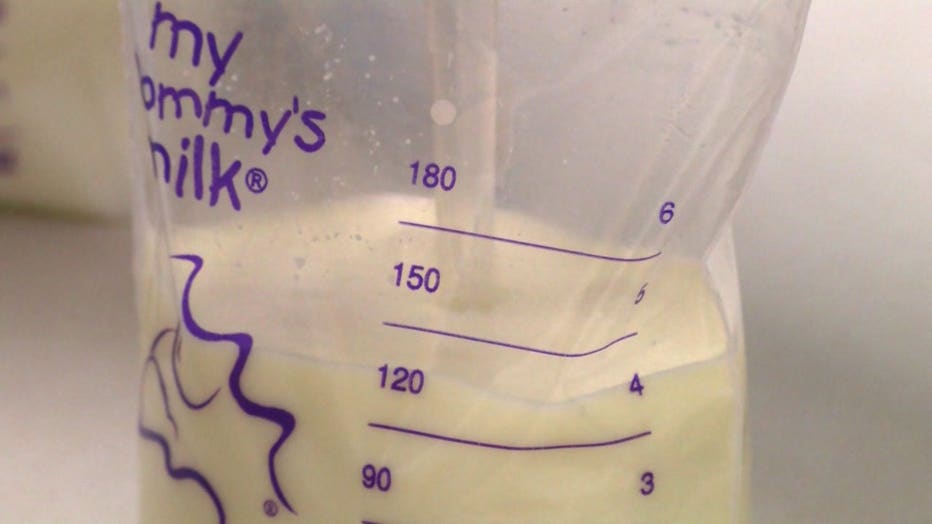 "I was kinda surprised...but not," Ken Weber, owner of Brickyard Gym said.

Finding a bodybuilder who admits to using breast milk to bulk up was tough -- but FOX6 News stopped by two of Milwauke's known bodybuilding gyms -- Animal House and Brickyard Gym to get a feel for the fad.

"It is interesting, and I would try it," Ashley Sluder, a personal trainer said.

"I would be more than willing!" Karl Hall, a bodybuilder said.

So where might one go to get some breast milk? The place where one can go to buy almost anything: the internet!

Because the buying and selling of breast milk isn't regulated, there are a few different sites like OnlyTheBreast.com and Human Milk for Human Babies where women can sell their excess breast milk for an average of $2 per ounce. These websites claim to be communities for moms -- but it's not just moms trolling these classified ads. 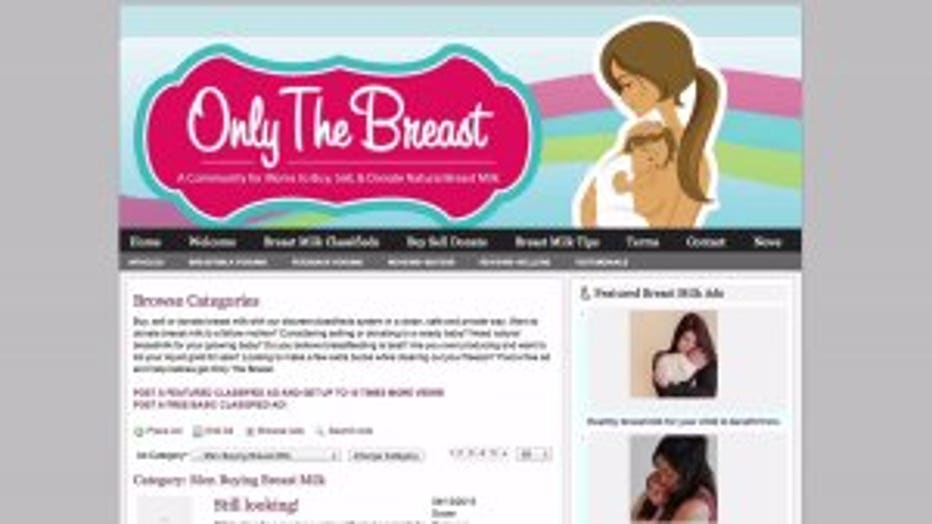 FOX6 News found a mom in Janesville looking to make a little extra cash. She didn't want to talk with FOX6 News on camera, but in an email said within hours of posting her first and only ad at OnlyTheBreast.com, she was shocked and appalled when she was contacted by men.

"They`re looking for the immunity boosting properties of the collastrum in the breast milk as well as some of the hormones responsible for gaining some of the muscle mass and recovery," Alecos said.

"You can`t just drink growth hormone. It goes in your mouth. It's digested in the human body by the stomach. It`s not even safe," Dr. Wasserman said.

A study published in the Journal Pediatrics should be a wakeup call for those buying breast milk from unknown sources online. That study found 74% of samples purchased from milk-sharing websites were contaminated. 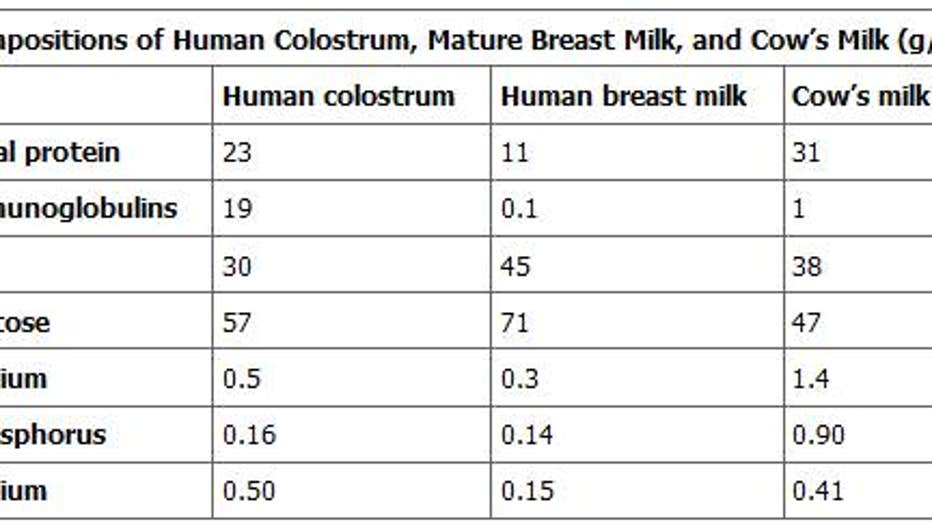 "You have staph in it. You have strep. You have salmonella. It's not safe to drink," Dr. Wasserman said.

Safe or not -- hopes of getting a step ahead by drinking from what some believe is the fountain of youth is all that matters.

"This is not the craziest I've heard of all the things out there," Lewis said.

"It's dangerous in my opinion," Alecos said.

"Whatever it takes to make it to the top!" Hall said. 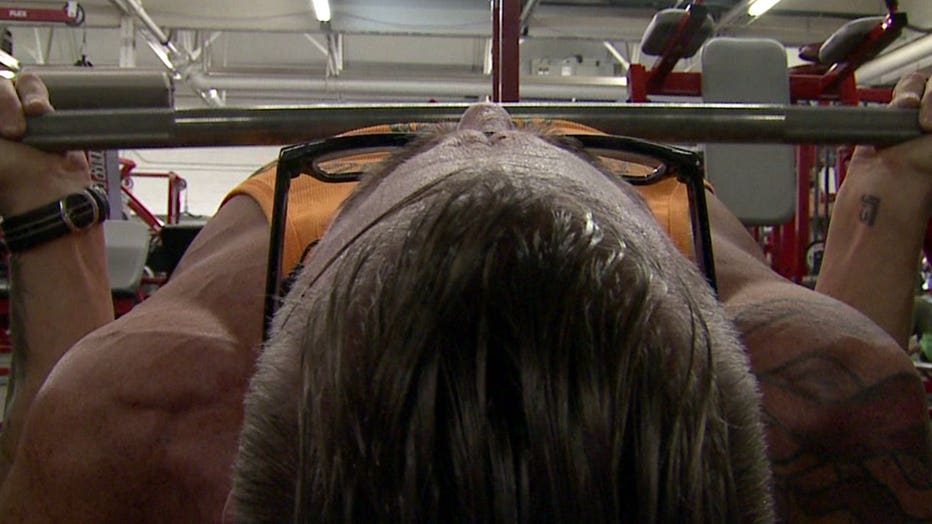