What is known about the suspects in the Stradivarius theft

What is known about the suspects in the Stradivarius theft

MILWAUKEE (WITI) -- FOX6 News is learning more about the suspects accused in the theft of the Stradivarius violin. They are accused of pulling off one of Milwaukee's largest heists ever. 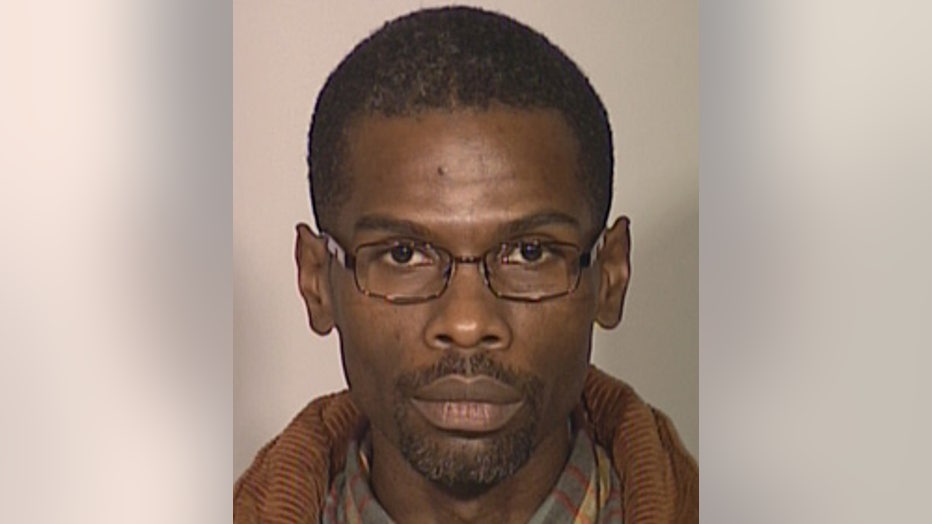 Salahadyn has a criminal history involving stolen art in the past. 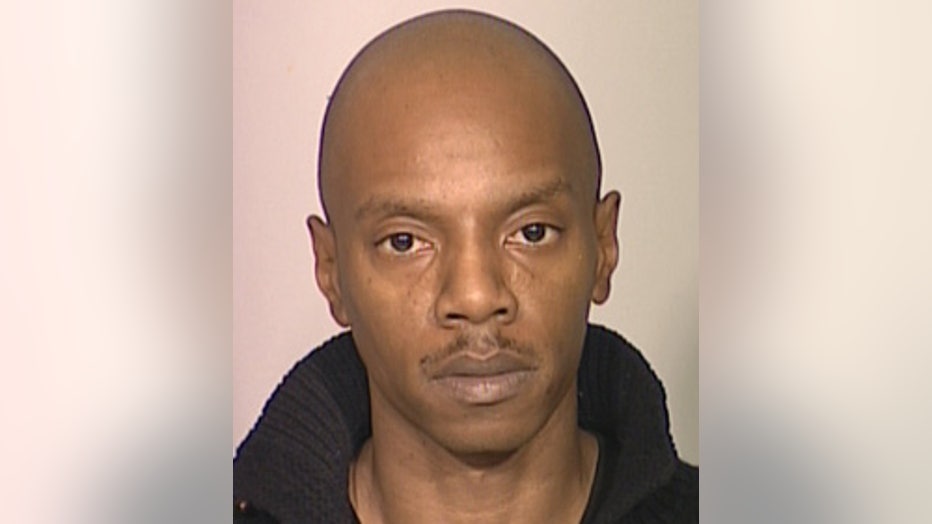 Allah was once a member of a black supremacy group, known as the "Five Percenters." He legally changed his name in 1999 from Shaudell Johnson.

On the Internet, he can be heard preaching the word of a supreme being.

Back in 2005, FOX6 Investigators did a story on the "Five Percenters" -- the black supremacy group Allah has been linked to. Members of the group were accused of slashing tires of vans rented by the Republican Party a year earlier.

It has been revealed that he recently cut the hair of Milwaukee Mayor Tom Barrett.

Allah does not have a criminal record.

A 32-year-old female suspect has been released from custody.

Charges in this case could come Friday morning, February 7th.

The Milwaukee Police Department recovered the stolen 1715 Lipinski Stradivarius violin from a home in the city’s Bay View neighborhood. It appears to be in perfect condition — and is expected to be returned to its owner soon.

On Monday, January 27th, two armed suspects, a man and a woman, approached concertmaster violinist Frank Almond of the Milwaukee Symphony Orchestra who had just performed at Wisconsin Lutheran College.  Almond walked to a parking lot after the concert and the suspects approached Almond. They used a taser on Almond, causing him to drop the violin and fall to the ground. The suspects then stole the violin, valued at approximately $6 million.